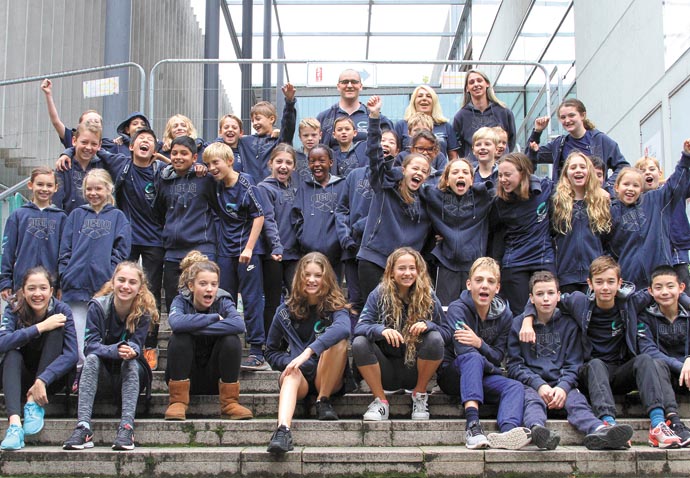 YOUNGSTERS from Camden Swiss Cottage Swimming Club have made a historic splash after qualifying for the National Grand Final of the Arena Junior Inter-League Team Championships for the first time.

Reaching the prestigious event sees Camden Swiss Cottage’s youngest swimmers, who are all aged between nine and 12 years old, ranked within the top eight swimming clubs in the country.

“The team spirit was phenomenal and by the end of the 49 events, which culminated in a number of very closely-contested relay events, a wall of noise surrounded the pool.

“Myself and our coaching team were really proud of the effort they put in, not only in their own races but to support their team-mates too.

“We just can’t wait for the national grand final!”

There were also a string of solid second-place finishes.

The talented young team will now begin preparations for the National Grand Final, which take place in Corby on Sunday, November 26.