New candidate's pitch: “I raised two children, live in a council home, never went to university and I’m not male.” 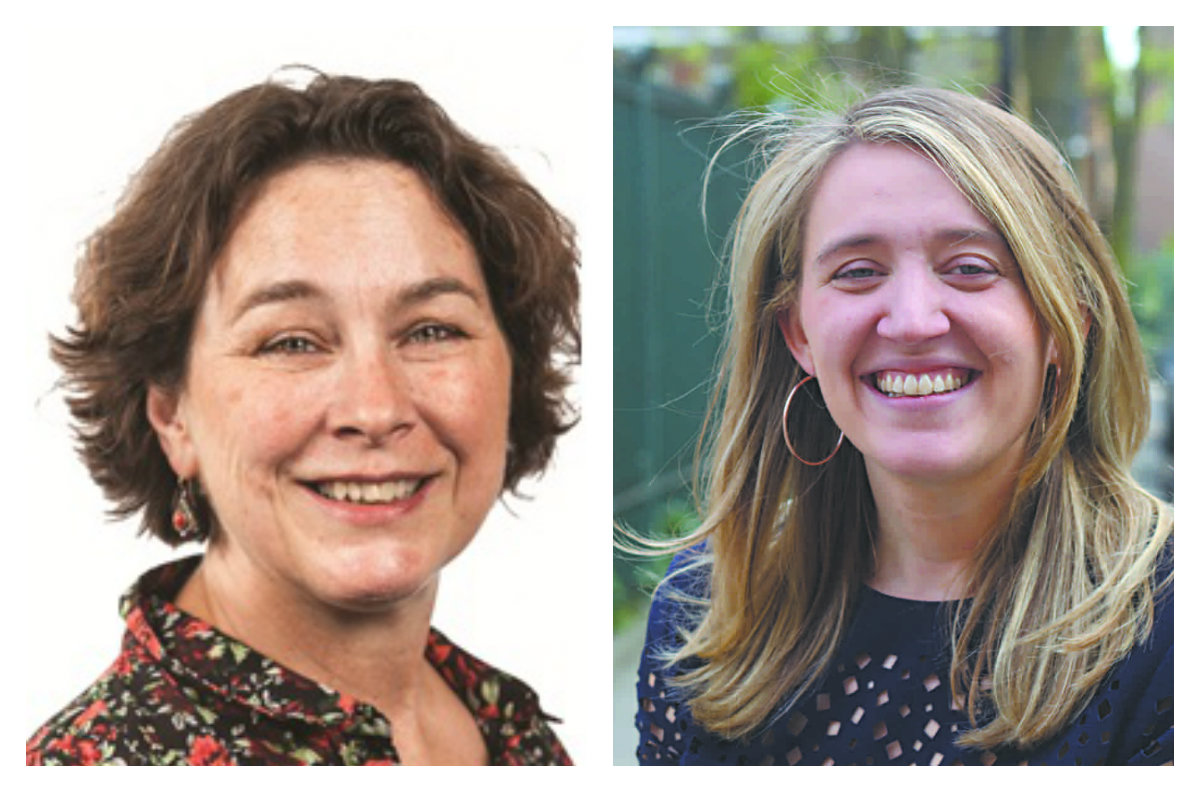 THE former deputy leader of Camden Council last night (Wednesday) opened up the race for top spots at the Town Hall by condemning an all-male slate of candidates in the Labour group’s cabinet elections.

Councillor Sue Vincent emailed Labour council­lors to say she would stand for one of the two vacancies on the decision-making executive of 10 senior councillors.

She said in her message: “We have enormous talents in the group from a wide range of people from different backgrounds, experience and expertise. “It is really important that we are seen to reflect the broad array of people from our communities, that the process is inclusive – and that the process includes women. Is this Camden in the 21st century?”

The slots have become available after two of council leader Georgia Gould’s most trusted lieutenants, Phil Jones and Theo Blackwell, announced they were stepping down from the executive after taking new private jobs. Cllr Blackwell is departing to become Labour Mayor of London Sadiq Khan’s new digital guru at City Hall. Another cabinet mem­ber,

Abdul Hai, also has a new job after becom­ing a director working with Market Tech, the company behind the massive redevelopment of sites around Camden Lock but has decided to stay on in the cabinet.

Cllr Gould has called on her group to push for a “broad church” cabinet with views from across Labour’s famously diverse range of views, using the talents of people who were on both sides of the party’s bitter leadership debates. But Cllr Vincent, part of the group’s left-wingers who support Jeremy Corbyn, said the appeal for diversity should include women on the ballot paper.

She added in her message to Labour councillors: “I raised two children, live in a council home, never went to university and I’m not male.” The 39 Labour councillors will take part in a confidential vote before Monday’s full council meeting. The other candidates are due to include Oliver Lewis, the Highgate councillor, and Adam Harrison and Danny Beales who, like Cllr Gould, once signed a letter calling on Mr Corbyn to relinquish the party leadership.

In other developments at the Town Hall yesterday (Wednesday), Conservative councillor Siobhan Baillie added her name to list of local politicians who will not seek re-election at next May’s boroughwide council elections.

She has been tipped as rising star in the Tory ranks and had been seen as a potential future leader of the local group, but has now decided her future lies away from the green benches of Judd Street. “This is a tough decision,” she said. “It has been a pleasure to represent such an amazing area with so many committed residents, associations and groups. They continue to impress me every day and will no doubt keep me on my toes until the end of my term in May 2018.”

Fellow Tories Andrew Mennear, Roger Freeman and Tom Currie are also stepping down at the elections.