In the 1960s, she helped form the Tufnell Park Women’s Liberation Group 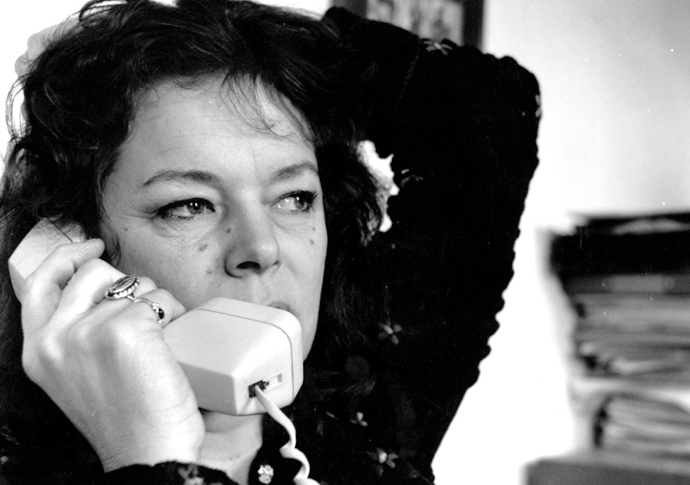 SUE Crockford, who has died aged 76, lived in north London, where she was known as a campaigner, teacher, community activist and film-maker as well as a devoted mother and much-loved friend and neighbour.

After a childhood in Coulsdon, Sue studied English and Fine Art at Leeds University, breaking academic convention by writing her dissertation on two film directors.

In the late 1960s, she was a key member of Angry Arts / Liberation Films, using film and theatre in political campaigning. Moved initially by outrage against the Vietnam War, she was soon drawn to feminism and helped form the Tufnell Park Women’s Liberation Group.

By 1969, as a young mother, childcare was a central concern and together with other parents she set up the Children’s Community Centre in Dartmouth Park Hill, a radical nursery fostering child-centred learning and the values of gender and social equality.

From 1971 to 1985 Sue was director of the Camden Town Youth Centre in Somers Town, one of the most deprived areas of London. In this challenging job her sharp sense of humour and unsentimental belief in the potential of all young people made her such a success that 30 years on she would often be hailed in the area by some middle-aged man shouting: “Miss. Miss. Remember me?” and wanting to reminisce.

Sue began making films as an extension of activism, collaborating, for instance, on A Woman’s Place (1971), an important, insider view of the women’s movement.

In the 1980s she started to work professionally as a TV executive and independent producer, and in both roles continued to draw on ideas and experiences from her community work.

As assistant commissioner for education at Channel 4 in the mid-80s and in the 1990s as adviser to the channel on deaf issues she promoted the needs of the very young and of disabled or excluded minorities.

Her own productions include many films for or about children as well as Somerstown (Thames TV 1984), a sensitive exploration of social history; King’s Cross: David and Goliath (Channel 4 1991/2 ), a critical account of plans for King’s Cross, and Mary Wollstonecraft – the Rights of Man: the Wrongs of Woman (Channel 4 1988/9), a dramatised study of the pioneering feminist who is buried in St Pancras Old Churchyard on the edge of Somers Town.

More recently, Sue was active in her Stroud Green community, whether campaigning on local issues or organising gardening clubs for children.

She continued her lifelong work for peace, regularly joining Women in Black at their vigil by the Edith Cavell Memorial.

She took enormous pleasure in intergenerational living with her daughter, daughter’s partner and grandchildren who greatly benefitted from her sharp wit and storytelling abilities.

She brought to all her activities a joyful enthusiasm but also a strong moral commitment: a realisation, as she put it, that if you once know something and do nothing about it you are complicit.

She is survived by her son Barny Crockford, daughter Sky Crockford and four grandchildren. Amelie, Ida, Flo and Jacob. 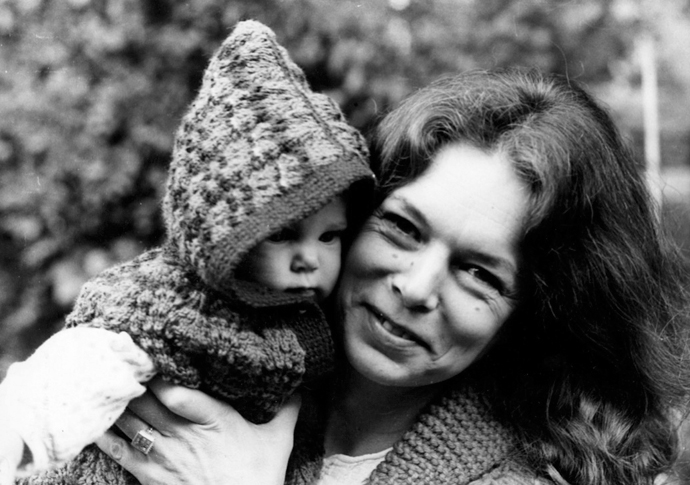 ONLY a small part of Sue Crockford’s career is known to me – her role in a day-long history workshop presented in Somers Town in 1975 as part of the campaign to prevent closure of the Elizabeth Garrett Anderson Hospital in Euston Road. But it was sufficient to mark her as a formidable force.

Sue had chosen to give a “tape and slide” show, a mixture of edited voices synchronised with photographic material, on the history of Unity Theatre. In the 1930s and 40s it had been perhaps the country’s leading amateur theatre offering Brecht, Gorky, Clifford Odets and a constant stream of political comment in the form of a “living newspaper”, helping to shape the careers of Michael Gambon, Bob Hoskins, Warren Mitchell, Bill Owen, David Kossoff and Lionel Bart, and able to welcome Paul Robeson.

Her account was organised around two versions of Unity’s political role, the “official” version that any links with the Communist Party were tangential to its wider cultural mission, the other that they were central to its ideology, management and programme.

This last session of the day had been planned to round things off in fraternal goodwill. Instead, it erupted into ferocious argument with members of Unity, who had turned out in strength, turning on each other when one of Sue’s interviewees, a young actress who had started out there, asserted that party meetings had been held before rehearsals and/or performances.

In preparations for the workshop, film shot by Father Basil Jellicoe in the1930s to raise money for slum clearance in Somers Town was discovered in a cupboard in the offices of St Pancras Housing Association. Thanks to her efforts, this was found a home in the vaults of the British Film Institute, providing material for two television programmes on Jellicoe’s work and its relevance for the area.