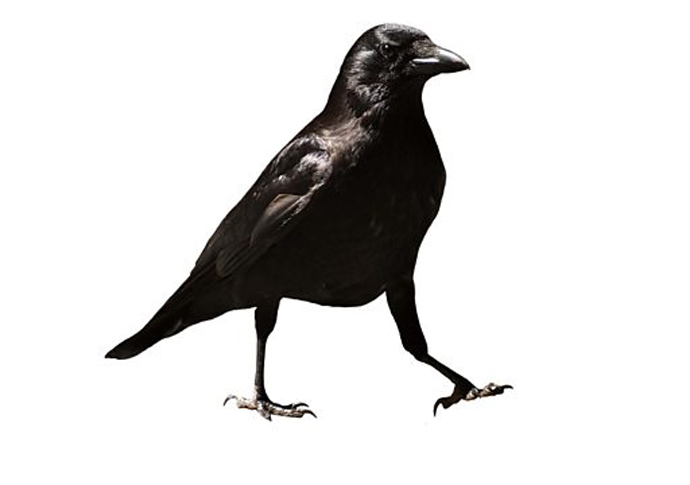 HATTIE Naylor’s tense domestic drama Dead Weather opens with a couple in the middle of a heated row. Dylan (Matthew Gravelle) has told Sam (Juliet Aubrey) that he’s leaving her for his first love, Freya. Sam is shocked – they’ve lived together for years and she gave up her job so they could sell their London home and move to Wales.

Dylan moves in with Freya and her three children. Heartbroken, Sam takes in a fledgling crow to look after, names it Seth and builds an aviary.

Sam sees them in the local shop behaving like a happy family, “looking like they’ve always been, like they always existed, … as if our time together never happened, as if her kids were his, and I’m a never been, I’m a never was.”

But things aren’t going as smoothly as Dylan had hoped. Freya’s children are distrustful and gleefully taunt him in Welsh.

Sam dreams of Dylan returning. She looks back over their relationship, recalls the difficult choices she made, and the love she thought they’d shared. She remembers their holiday in Tuscany when Dylan, a composer, had written a sonata for her (sublime music from Dan Jones).

Oblivious to her pain, Dylan keeps popping around to try and persuade Sam to sell her share of the house to him.

After Sam’s beloved crow is killed in a storm, Dead Weather takes a distinctly spooky turn (aided by atmospheric sound from Adam Woodhams). A strange boy turns up, his arms covered in scratches. Sam takes him in and tends to his wounds. He tells her his name is Bran (Welsh for crow) and then vanishes. When Bran returns, he claims to be the soul of Sam’s crow and warns her that Freya, “the she-wolf”, has cast a spell.

Meanwhile, Freya finds unfamiliar blond hairs in her bedroom. Just as the two women are on a collision course, Naylor reveals her plot twist, cleverly ensuring we are one step ahead of the characters.

Dead Weather grips from the start and captivating performances make this perfect listening for a cold winter’s night.