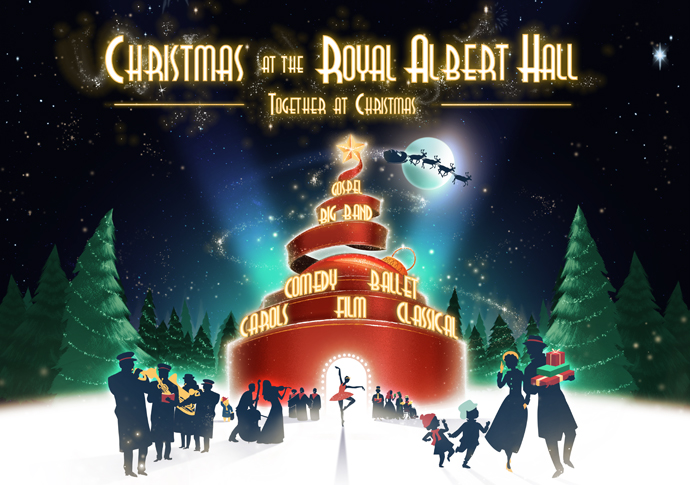 Spring may have finally sprung in London, but today at the Royal Albert Hall it’s Christmas, as the venue announces its full line-up for this year’s festive season, with a stellar cast ranging from foot guards to a gospel choir, and Birmingham Royal Ballet to Father Christmas. 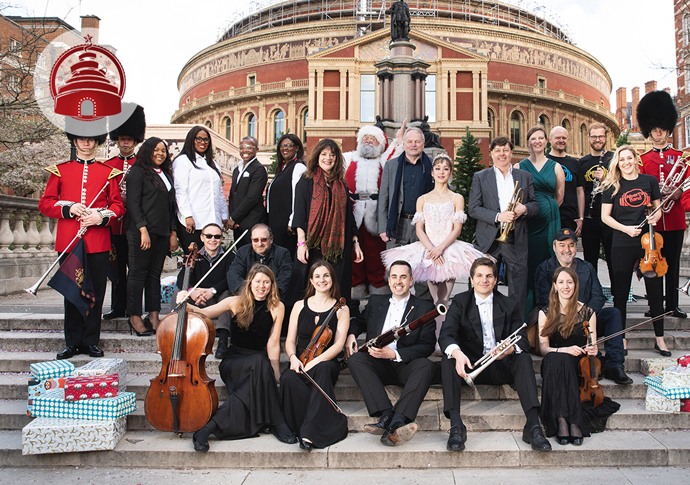 The Hall has played a central part in the country’s Christmas celebrations for more than 145 years, and this December the building and its surroundings will be transformed into a magical winter wonderland, welcoming carollers, composers, musicians, bearskinned-foot guards, TV comedians and, of course, the man himself – Father Christmas – for a festive party like no other. 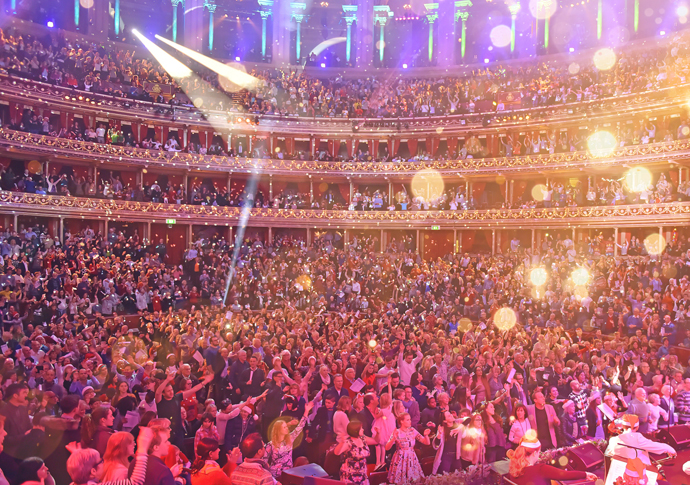 Audience at the Christmas Carol Singalong at the Royal Albert Hall. 23 December 2015

The season will include the unveiling of stunning new Christmas commissions from David Arnold (Sherlock, James Bond) and John Rutter, while focusing on reaching out to those who are lonely and isolated at Christmas, and welcoming a wide audience with our Relaxed family concert.

“It’s especially thrilling to see the programme open to such a diverse range of people, with traditional family events alongside traditional concerts and new events welcoming people who might be lonely or isolated, and those who would benefit from a more relaxed performance environment.

“This year’s Christmas season is about opening our home to everybody: we can’t wait to invite people of all ages and backgrounds to come and celebrate Christmas with us.”

For glitz and glamour, A Hollywood Christmas is a glittering, all-new show featuring tunes from beloved Christmas films such as A Christmas Carol, It’s a Wonderful Life, Sleigh Ride, Christmas Carols, Nightmare Before Christmas and many more hosted and compered by the great American musical conductor John Mauceri. 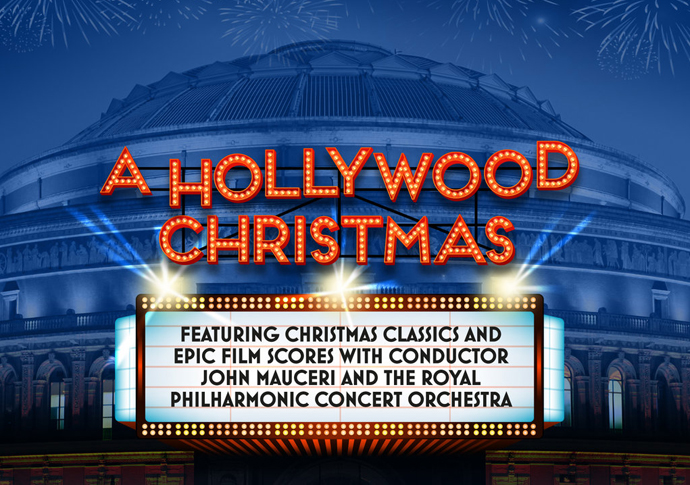 Traditional Carols return for four performances on 23 and 24 December, with a new carol from National Youth Choir of Great Britain President John Rutter and a commission from James Bond composer David Arnold, who is composing a new version of Silent Night for the piece’s 200th anniversary. These concerts also feature the Royal Choral Society, the which the Hall shares a history opened in 1871, the National Youth Choir of Great Britain, the most inspiring organisation for young choral singers in the UK, and the Royal Philharmonic Orchestra.

Especially for families, My Christmas Orchestral Adventure brings a Christmas makeover to the smash-hit classical show My Great Orchestral Adventure, introducing children to classical music with a full symphony orchestra, and encouraging them to sing, dance and join in as they help the conductor to get Santa’s map to him ahead of the Big Delivery on Christmas Eve.

Also for children, The Snowman™ and Paddington Bear™ live and in concert sees the enchanting animated film The SnowmanTM, celebrating the 40th anniversary of Raymond Briggs’ timeless picture book. This animated film is accompanied by the Royal Philharmonic Orchestra performing Howard Blake’s famous score, injecting tingle-down-the-spine magic into Walking in the Air. The other half of the show features Herbert Chappell’s charming score of Paddington Bear’s concert for symphony orchestra and takes us on a journey with Paddington BearTM himself, from his first meeting with the Brown Family right up to his debut as a conductor at the Royal Albert Hall. 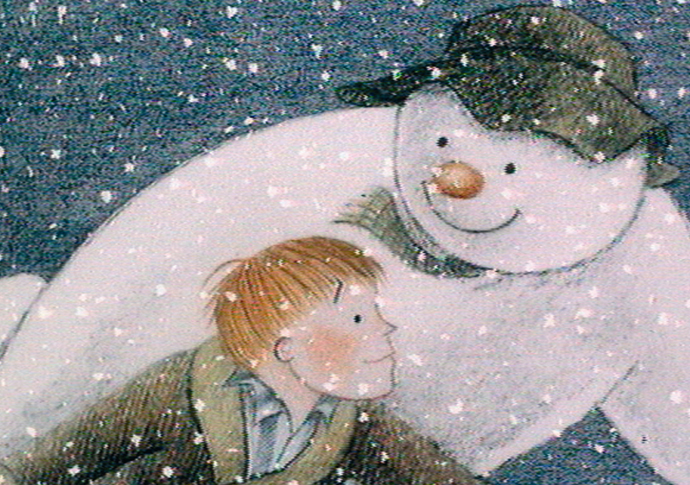 ‘The Snowman’ and ‘Paddington Bear’ 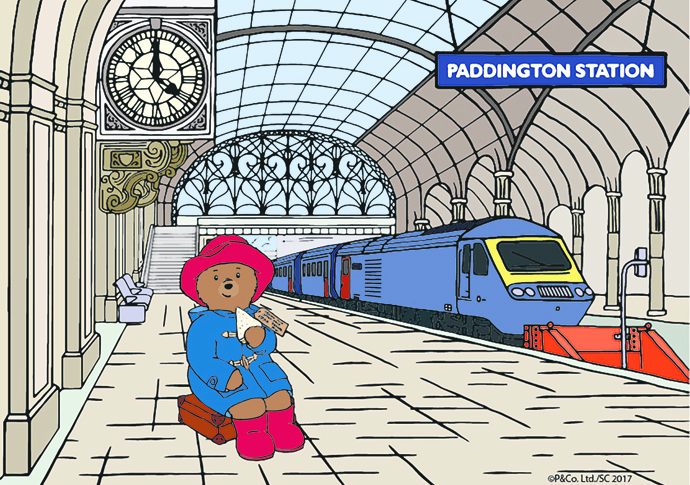 Elsewhere in the building, the season will take over for families with Michael Rosen reading Bah! Humbug!, A Charlie Brown Christmas, A Christmas Carol as told by Jacob Marley (Deceased) from Brother Wolf Theatre, a live recital of A Christmas Carol and of course our magical Father Christmas adventure. Christmas will also take over our Late Night Jazz series, with special shows including Michele Drees Jazz Tap Project and Phoebe Katis, as well as a special edition of acclaimed feminist spoken word project That’s What She Said. 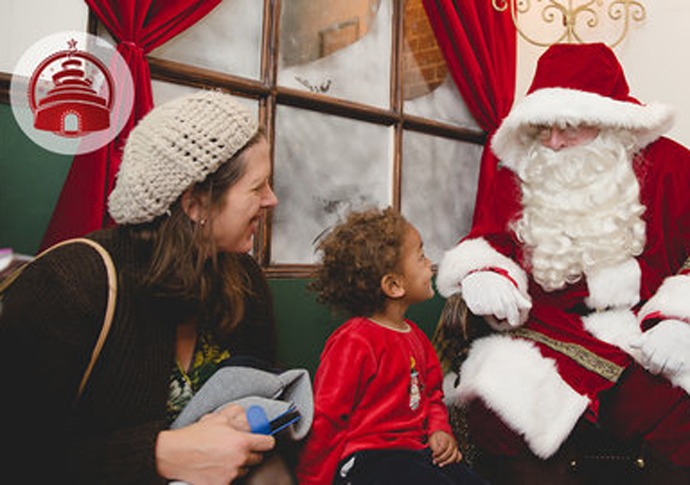 Taking the festive message beyond the building itself, there will be a special Christmas edition of our popular ‘Royal Albert Hall Songbook’ concerts, created for an elderly audience and taken to a variety of locations including care homes, hospitals, day centres and hospices.

Finally, as the angel on top of the Christmas tree, Birmingham Royal Ballet return with their critically-acclaimed production of The Nutcracker, which was adapted especially for the Royal Albert Hall in 2017. 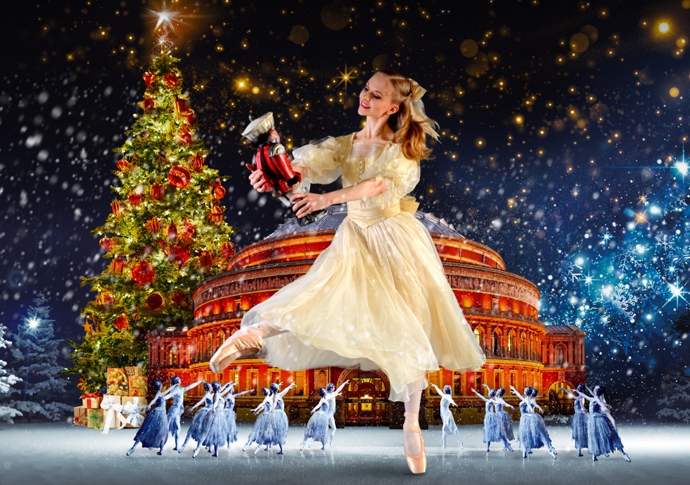 Following the Hall’s vision of being open to all, and on the heels of an award-winning Relaxed Prom in 2017, there will be a special Relaxed Performance of The Snowman™ and Paddington BearTM on 20 December especially for people with autism, sensory and communication impairments and learning disabilities as well as individuals who are deaf, hard of hearing, blind and partially sighted.

Acknowledging that Christmas can be a lonely time of year for many people, there will also be a Friendship Matinee performance of Carols at the Royal Albert Hall on 23 December, providing people who are part of a charity or community group, and may not usually come to the Hall, the opportunity to celebrate Christmas together for just £5.