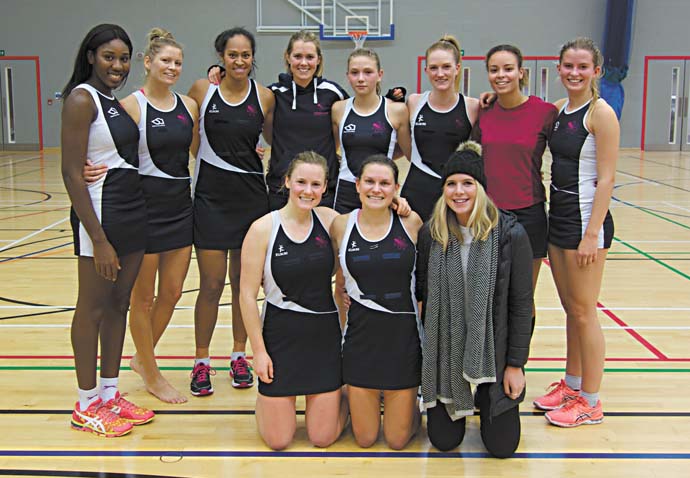 PLAYERS from Cumberland Netball Club started their Mizuno National Premier League Three season with a bang on Sunday when they secured a convincing victory over rivals Billericay.

Led by England Under-19s star Kira Rothwell, who lives in Highgate, Cumberland put in a tremendous team performance to win 57-38 at their home court at City Sport in Islington.

“I was very pleased with the win,” said coach Polini Langi.

“We have lots of new players in the squad but they really pulled together and won as a team. It was a fantastic game to watch and gives us lots to build on for the season.”

The match was almost cancelled when one of the two umpires fell ill overnight. But Cumberland player and umpire Lauren Potter, who had gone along just to watch the match, saved the day when she stepped in and took charge of her first ever National Premier League match.

Lauren said: “It was a brilliant game and I was happy I could help the team out. It was a higher standard than I have umpired before but I really enjoyed it.

“It has inspired me to get my ‘A’ umpiring award so I can do more games in the future.”

Cumberland continue their Premier League campaign with another home game against Hertford Hornets on October 8.