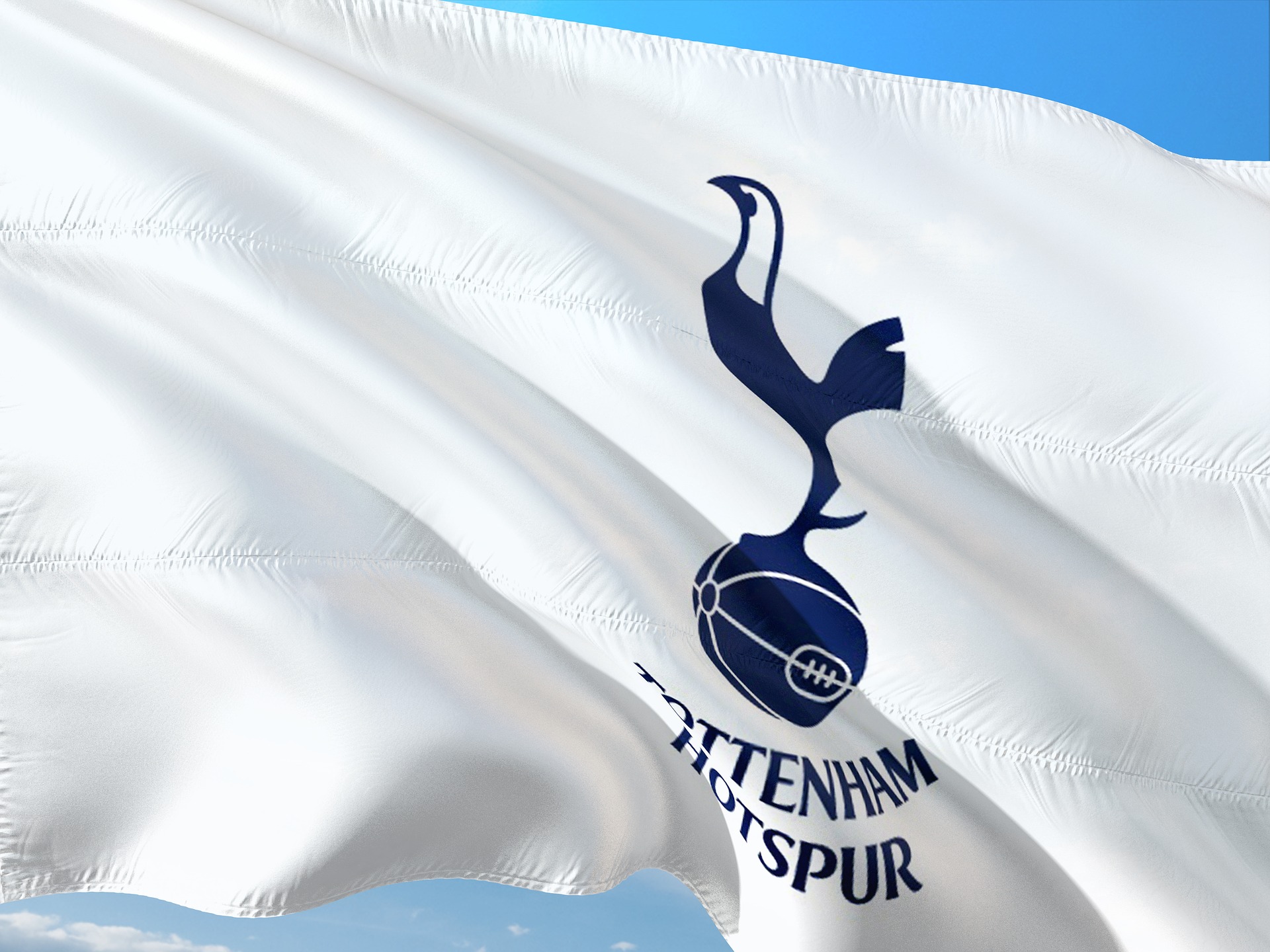 SPURS squeaked into the fourth round of the Carabao Cup this evening (Wednesday) after squandering a two-goal lead at Molineux but still managing to see off Wolves on penalties.

Goals from Tanguy Ndombele and Harry Kane had put Tottenham 2-0 up within the opening 23 minutes. But two pieces of sloppy play by Ndombele let the home side back into the game.

In the end it ended all square at 2-2 – but Spurs were more clinical from 12-yards, with Kane, Bryan Gil and Sergio Reguilon converting their penalties while three Wolves players failed to find the back of the net.

A sense of relief after a tricky fortnight was tangible – and none more so than for Ndombele, who showed his best and worst sides.

On 14 minutes Ndombele showed a glimpse of what he can do when he adds determination to his skill. The midfielder chased down the ball as the Wolves defence dithered and, after winning possession, finished neatly.

Kane then made it two. The stuttering forward ran onto a brilliant ball by Dele Alli and after taking it into his stride with a killer first touch he fired past John Ruddy.

Tottenham were cruising and looked dangerous, particularly when the impressive Gil got hold of the ball.

But never ones to take the easy route, Nuno Espirito Santo’s side let Wolves back into the game just before the break. Leander Dendoncker headed home from distance after leaving his marker Ndombele for dead.

It got worse for Ndombele, who was then responsible for Wolves equaliser. On 58, careless play saw the Spurs man give the ball away cheaply as he tried to saunter across the midfield while being pressured. Dendoncker took the ball off his toes and then played in Daniel Podence, who made no mistake with his low finish.

The visitors huffed and puffed to regain their lead, with Kane, substitute Heung-Min Son and Gil having moments.

Instead, it was the lottery from 12-yards – and thanks to calm heads that saw Spurs score three from four, and a good save by stand-in keeper Pierluigi Gollini to stop Dendoncker’s effort, Tottenham drew the winning ticket.

It also helped that Conor Coady crashed his penalty against the bar as Tottenham managed to win the shoot-out 3-2 to earn a trip to Burnley in the next round.