Special waste officer to be sent into West Hampstead

Why can some areas use the fund on education officers – and others not? 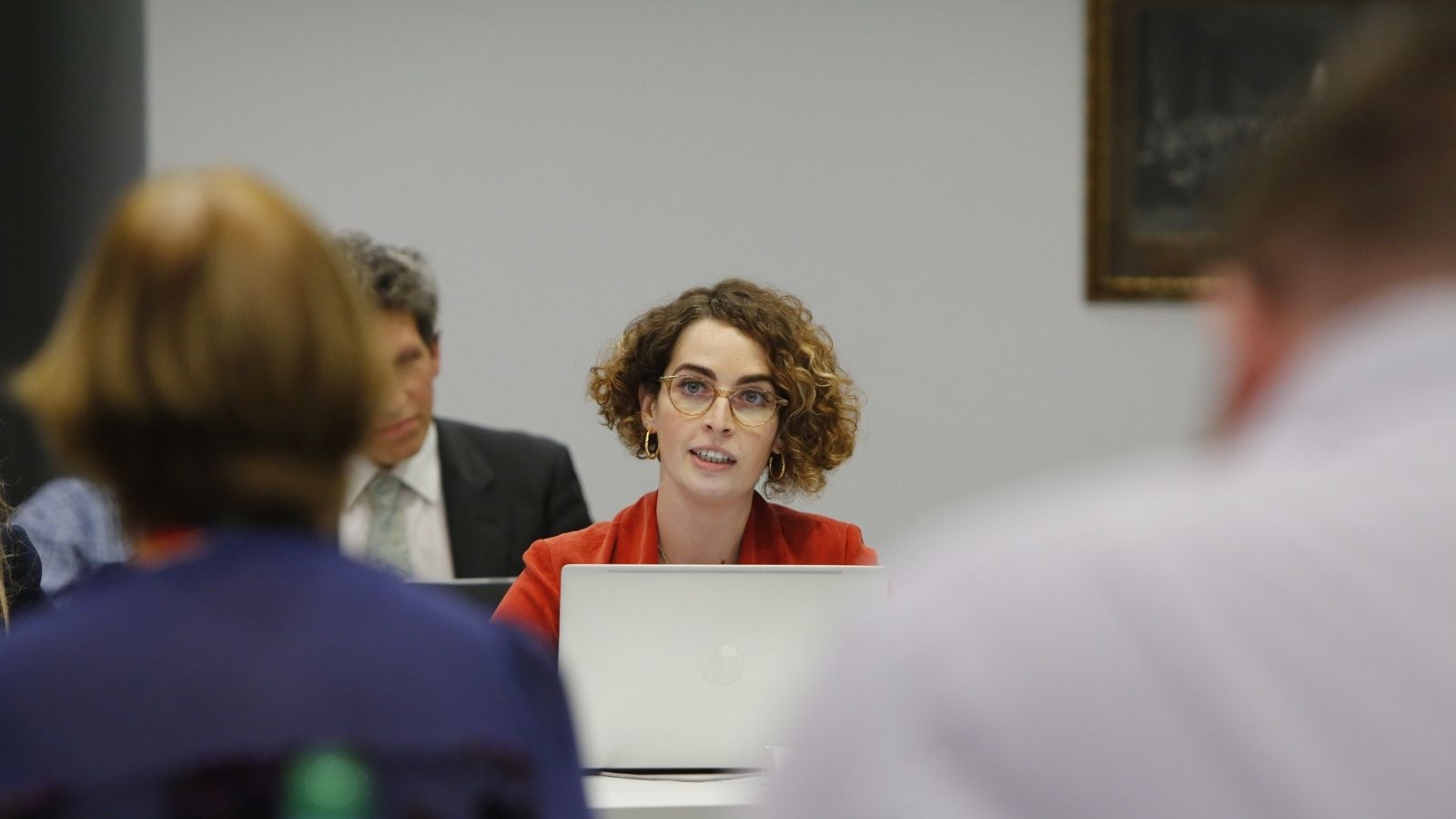 MONEY raised from developers is being used to pay for an “education officer” tasked with helping to sort out the rubbish dumped on the streets of West Hampstead.

But the revelation that one area is getting the extra help has led to questions as to why other wards have not had information on how to do the same.

And the apparent interest in more enforcement has in turn led to new questions about the performance of Camden Council’s deal with waste contractors, Veolia.

The ruling Labour group voted down opposition requests for a full review of the contract in the council chamber earlier this year.

But some of its own councillors have arranged for the extra attention in the West Hampstead ward.

At a scrutiny committee meeting on Tuesday, environment director Richard Bradbury was asked to explain how the new officer had been paid for and told the session that the cash had come from the Community Infrastructure Levy (CIL) – a pot of contributions raised through the planning consent process on new developments.

He said: “The local councillors have put their hands in their pockets around CIL for an education enforcement officer to focus on waste on streets including from businesses – to better educate when waste should be placed out and to enforce against those who dump outside of collection times.”

He added: “I think in terms of how we manage bags on streets, we have a range of approaches depending on the area – we have a number of time-banded collections across our high streets in the borough, which allow us to stipulate when waste can be placed out. It works well but does need continuous education and advice to both residents and businesses.”

The issue of waste collections and how tidy the streets look are expected to be a battle line in next year’s boroughwide council elections and has cropped up in some of the more hotly-contended wards.

But councillors said they had previously been told CIL money could not be used in their areas in this way.

Liberal Democrat leader Councillor Luisa Porritt said: “In Belsize, we were told that we could not use CIL money for that kind of resource when we asked for it years ago – has the policy changed?”

She had told the meeting that “patently the current system is not working given I understand that extra resources are going into West Hampstead with an officer dedicated to that area to deal with the failures of the existing contract with Veolia.”

An email from environment department staff to Cllr Porritt in 2018 clearly suggested that CIL money could not be used to top up service from the waste deal.

The discovery that West Hampstead will get extra help led to councillors from other areas asking how they could do the same. Swiss Cottage Labour councillor Nayra Bello O’Shanahan said: “We would also be interested in getting more information. We would be happy to contribute with CIL to really put in some enforcement and education on this issue.”

Councillor Henry Newman, a Tory in Frognal and Fitzjohns, said he also wanted an update.

He said people were experiencing fly-tipping “every single day on their streets”.

Environment chief Labour councillor Adam Harrison said: “We are delivering in constrained times. £8 million has come out of this service in the last eleven years due to cuts from the government”, and added that Veolia were meeting “industry standards”.