‘Somewhere to go to the loo is a basic human right, so give us more toilets!’ 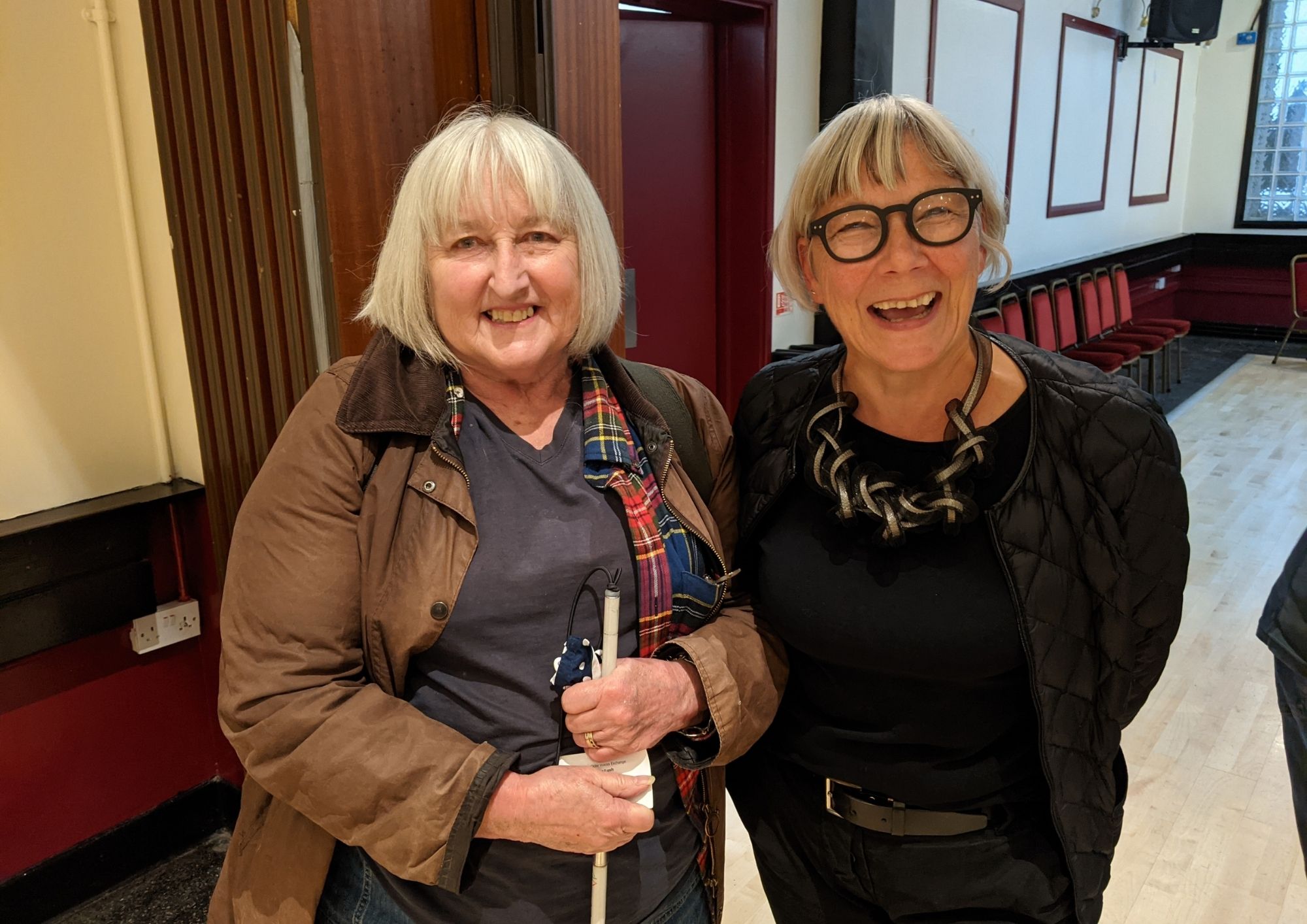 PUBLIC toilets should be thought of as a health right rather than simply a “convenience”, an older people’s meeting heard last week.

The meeting heard developers should be forced to build and maintain public toilets that could be crucial in saving high streets from collapse.

Prof Bichard said: “You can end up needing a toilet up to nine times a day. Your bladder needs relieving four to six times a day. The bowel can be three times a day to three times a week, it works on its own timetable. But at some point in the day, if you are out and about, you are going to start looking for a toilet.

“Right now we are going through a historic shift away from toilets being a civic service to a private service. We now call public toilets, publicly-accessible.

“Fast food outlets, pubs, cafes, bettings shops, museums and galleries – they are all private not public. Small businesses are often very keen to offer toilets, but they aren’t accessible. One of problems with toilet provision is that in the public sector it is so fractured.”

Prof Bichard, who did her PhD about public toilets and is Professor of Accessible Design at Royal College of Art, added: “We need to be re-framing how we see toilets not as a public service, but as a public health service.

“The Royal Society of Public Health has found the shortage of toilets has reduced access to healthy lifestyles.”

The meeting heard how people would not go shopping in some areas because of the lack of toilets and that many older people were afraid to leave the house at all.

KOVE has been campaigning for a public toilet in Kilburn for 17 years and is preparing to launch a new film about the situation on World Toilet Day next month.

Jane Hopkins, a researcher who has published Dying to Spend a Penny, told the meeting toilets should be part of the planning gain from major developments.

When faced with questions about who would maintain them, she said: “Let’s get the toilets to where they are needed first of all.”

She said that the toilet debate was similar to the “split in the Labour Party” with campaigners taking sides on what was ideal and what was practical.

Ms Hopkins added: “I live in a great big new estate called Kidbrooke Village. It’s for about 20,000 families. There isn’t one bloody public toilet on the whole of that estate.

She added: “For every new planning permission, for a large scale housing scheme, there needed to be x amount of toilets.”

Mel Wright, from KOVE, said: “There is great interest in public toilets and Covid has raised the profile of it.”

Peter Lush, from KOVE, said Kilburn tube toilet was accessible as long as staff are “in a good mood and had the training and know where the key is”, adding: “It’s worst at West Hampstead Jubilee line station. They have nice toilets there, but you’re not allowed in them.

“Golders Green, which I use regularly, used to have nice men’s toilets. Not since the pandemic. There’s absolutely nothing there now. You want a good place for toilets — go to Jersey.”

He added: “The answer to this is national legislation. There is no obligation on local authorities to provide toilets. We should be campaigning on this.”