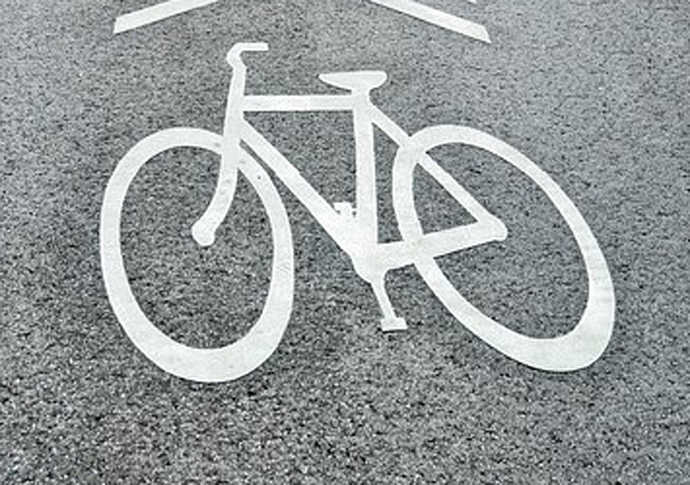 • I WRITE in response to Jenny Jordan about cyclists being able to do anything they like, (Every week they’re closing roads, February 25).

Although I am in my mid 80s I do still ride a bike and so do many of my friends and family. I also walk a lot both for exercise and for getting my shopping.

Before the pandemic I used to walk to a class, cycle to the swimming pool and use the bus or train to visit family. But this doesn’t make me a “cyclist” or a “pedestrian” but someone who sometimes rides a bicycle and sometimes walks.

When I am walking I am provided with pavements on both sides of almost every street in Camden and I am allowed to walk anywhere I like in parks.

But I can’t do anything I like because the excessive amount of motor traffic means that crossing the road often involves going to official crossings and waiting for a signal.

The traffic also creates noise and foul air which spoils my enjoyment even in Regent’s Park which should be for people, not for cars.

When cycling I can get to places much more quickly than when I walk, making it possible to travel say four miles in half an hour, for example, to Tate Modern from my home. The recently installed Cycleway 6 has made this a most enjoyable journey.

I have shown this route to other people and I believe more people will feel able to take up cycling as the number of safe routes and of LTN, low traffic neighbourhoods, increases.

But there are places that I can’t cycle because it is too dangerous. There are now cycle lanes on Hampstead Road and Gower Street but only the most hardy people would have the courage to cycle across Euston Road.

I can see why Ms Jordan might feel daunted by the idea of riding from her home to the West End. But since the recent introduction of a LTN in the Arlington Road area cycling from Regent’s Park estate to Camden Town is very pleasant.

It’s true that making it possible for more people to enjoy walking and cycling means giving them more road space for cycle lanes and pedestrian crossings, and sometimes increasing the lengths of car journeys.

But there is far too much motor traffic on the roads of Camden and the best way to reduce it is to make the roads so pleasant that people choose to walk and cycle instead of driving.