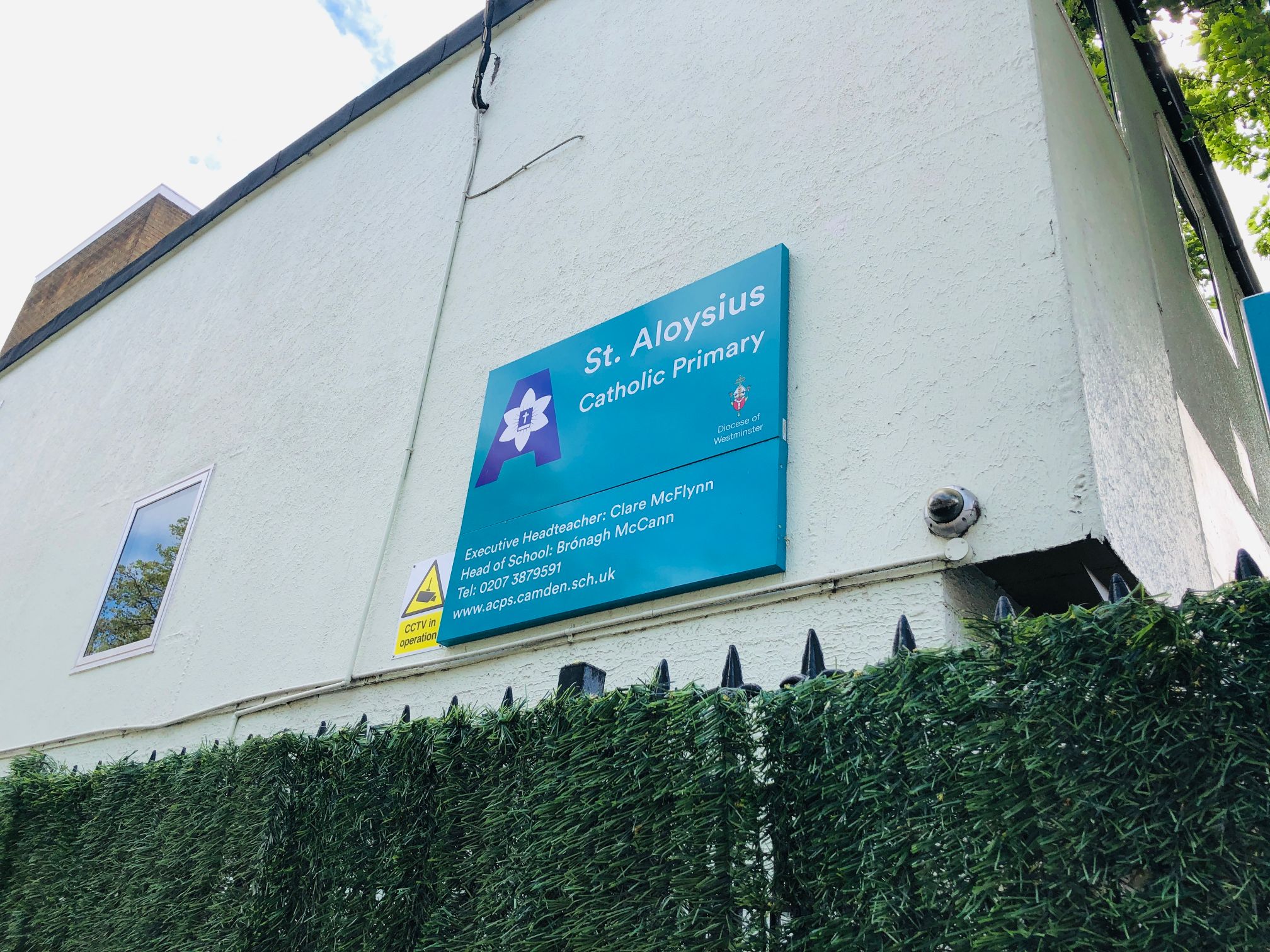 ‘St Aloysius Primary School is soon to close, strangely… as the population of Somers Town is projected to grow’

• IN the past few days a flurry of tweets on the same theme have been doing the rounds of social media: Somers Town as the new Palo Alto.

This has been pushed by venture investors, digital developers, AI promoters and self-described “urban development creatives”, many with the ear of government.

All are clustered around shiny new offices in Brill Place, where Camden Trades Council used to meet. It is now houses LocalGlobe (a seed fund), Latitude (a Series B+ fund), and Phoenix Court (a membership club for founders).

In short, the tweets are distributed from a hub for high-tech speculators who, it seems, want to get their hands on a place, Somers Town, which they note “has all the right ingredients to become the new Silicon Valley”.

Google, Facebook, YouTube and all that new-tech capital is so close. There are fast transport hubs and research institutions all nearby. From this perspective, Somers Town should or could become the epicentre of a new tech-economy, the type of place where a few individuals get very rich indeed.

In their flat-white-coffee-fuelled visions, it is extremely unclear where the existing local community are to be placed – Palo Alto, it should be noted, is one of the most expensive places to live in the USA.

Somers Town, with its deprived population, is taking hits all the time, losing green space and amenities. One primary school, St Aloysius, is soon to close, strangely… as the population of Somers Town is projected to grow by 47.4 per cent in the next 10 years.

Where will those children be schooled? Could it be that the land is just so valuable to the next Apple UK or Amazon? Regent High, watch out!

I found out that statistic about population growth by looking in the appendix of Phoenix Court’s online briefing on Somers Town as the new Palo Alto. I suspect that in these gleaming visions Somers Town people are condemned to be an afterthought, if thought at all.