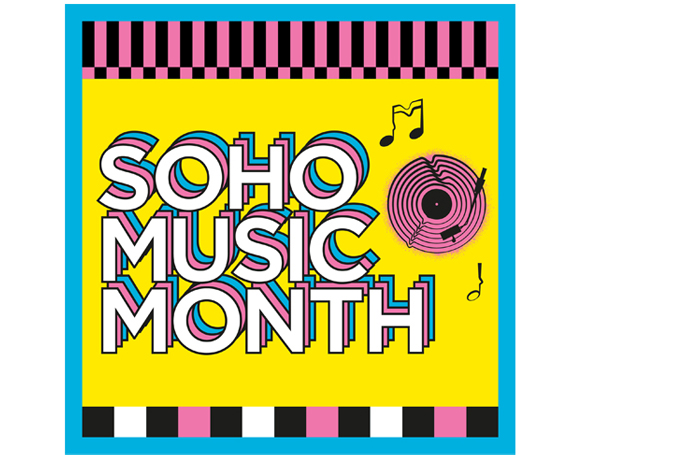 Founders of some of the most exciting independent record labels will sell a special selection of records from limited edition runs, to coveted coloured vinyl. The Independent Label Market will curate an incredible line-up from both sides of the Atlantic including 4AD, Absurd Scam, Bella Union, Circadian Rhythms, Domino, Fire, Mute, Polarface, Rhythm Section, Scuffed, Soul Jazz, Timehri, Touching Bass, Tulle, Unit 9 and Woman in CTRL. 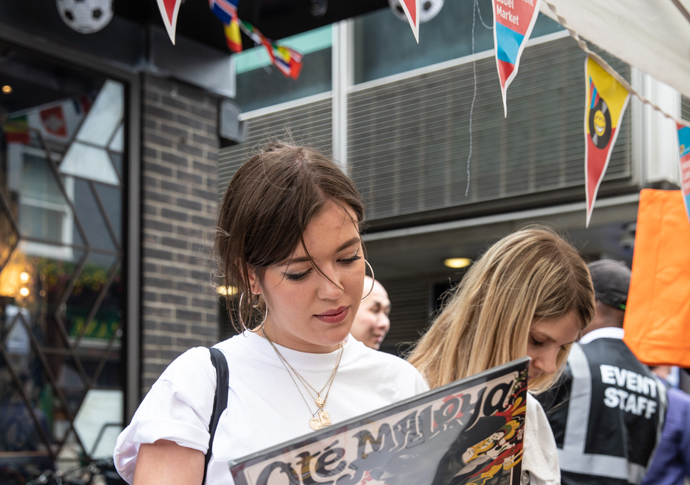 Look out for market specials: Bella Union bring deluxe gold vinyl versions of Jonathan Wilson’s Rare Birds, as well as RSD titles like Danish duo Our Broken Garden and Tiny Ruins’ debut LP. Screen print versions of Piroshka’s first album Brickbat and signed copies of Jambinai’s recent Onda will be available. Pick up the last remaining copies of the Scuffed 2020 sampler, featuring tracks from Stones Taro, Dubrunner, Heritage, and Joe Craven from Scuffed’s stall. Fresh from her sold-out debut headline show, Demae has copies of her soul-tingling EP ‘Life Works Out…Usually’ plus the last few t-shirts at the Touching Bass stall. Rhythm Section brings Seductive Neo-Soul 12″ from Jerome Thomas. ‘That Secret Sauce’ is hot off the press. Get your hands on signed copies of Last Japan’s ‘Exhale ft. Killa P/Teflon’ release from Circadian Rhythms and so much more.

Providing the soundtrack will be local independent radio station Soho Radio, who will broadcast live from the market with a lineup of DJs. Taking over the decks will be Simone Marie, known for her eclectic mix of genres including Rock n’roll, electronica, indie and psychedelica, DJ Kobayashi with music from all around the world, and Dom Ore, who celebrates the sounds of afro-beat, disco, jazz, funk, soul and boogie. 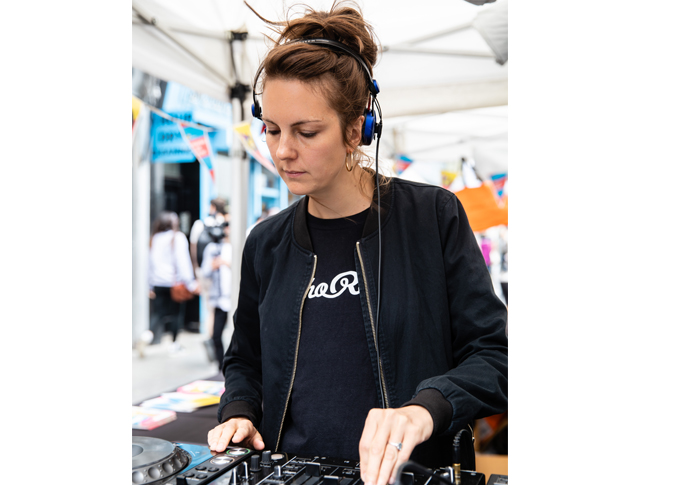 Soho Radio will also be hosting labels from the market as part of an ILM residency in the week leading up to the event, expect special one-off shows from Mute, Bella Union, Polarface, Scuffed and Tulle Collective. See

www.sohoradiolondon.com for the full line-up.

Soho is known for its rich music heritage and some of the best independent record stores in London can be found in nearby Berwick Street and Poland Street including Sister Ray, Sounds of the Universe, Reckless Records and Phonica.

Samantha Bain-Mollison, Retail Director at Shaftesbury says: “We are pleased to bring Independent Label Market, Soho Radio and Carnaby together for what will be a community celebration of vinyl, independent businesses and people in music”.

Joe Daniel, Co-founder, Independent Label Market: “We are delighted to be working with Soho Music Month once again to bring another fantastic day of music and vinyl culture to the heart of Soho. It’s a real thrill to be hosting  Independent Label Market on Carnaby Street, an area steeped in British music history and we look forward to being a part of it by showcasing some of the most exciting and innovative record labels in the UK”

Rachael Bird, Soho Radio: “What’s not to love – music and Soho combined. We’re excited to be a part of the Independent Label Market on Carnaby Street, bringing along three of our hugely talented DJs. Our roster of talent is one to celebrate and show off, and we are thrilled to be participating in this event.”

Visitors can donate to charity partner Youth Music at the tap point located at 57 Carnaby Street.