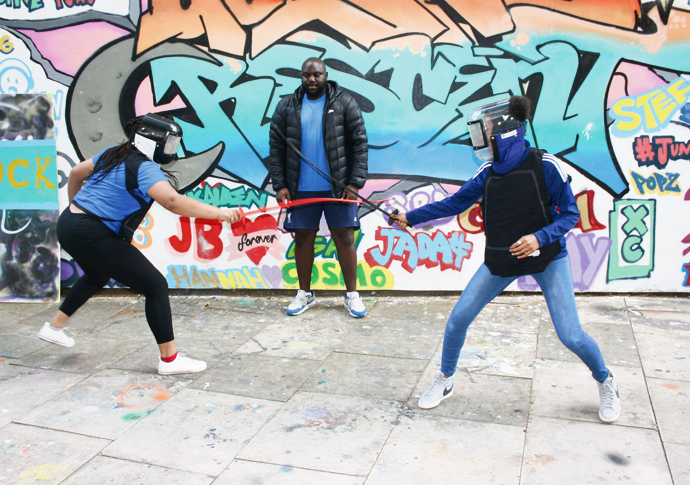 FENCING champions Soji Aiyenuro and Curtis Miller say they have had to turn to coaching and other part-time jobs in a bid to earn the money they need to compete in the sport after its funding was slashed.

Soji won countless titles as a junior, including being crowned UK Schools champion for three years in a row and winning the Commonwealth Championships.

The 25-year-old, who lives in Belsize Park, once had his eyes set on Tokyo 2020, but has since laid down his sabre after being asked to train full-time without any financial support.

Friend and teammate Curtis, who lives in ­Holloway, was also a ­serial winner during his junior career with ­Camden Fencing Club. He has continued his ­success as a senior and has been ranked in the top 100 fencers in the world for the past four years.

Since fencing was named as one of five sports to have all its UK Sport funding withdrawn, however, Curtis has had to work at supermarkets and pull pints in bars, as well as coaching, to find the funds he needs to make his dream of competing in Tokyo next year a reality. The 27-year-old has even set up a GoFundMe page in the hope of making it to the Olympics. 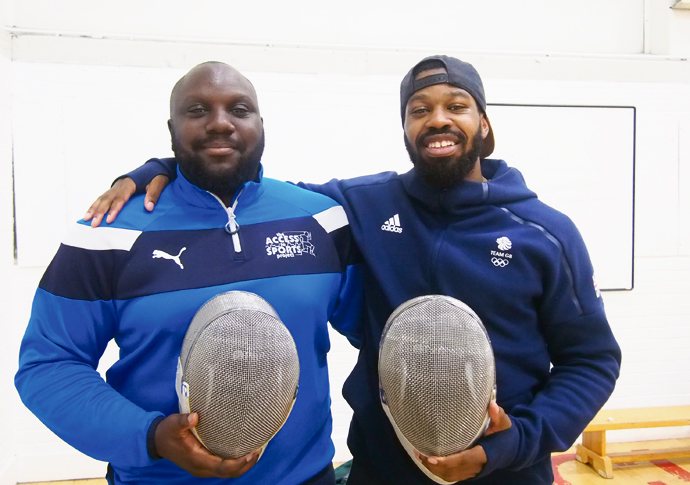 Both Soji and Curtis described the turning point that took them from being full-time competitive fencers to struggling hopefuls.

Soji said: “After the last Olympics our funding got cut and they wanted us to train every day full-time without getting paid. I just couldn’t afford to do that for the next four years.”

Soji now fuels his love of his sport by coaching full time at Camden Fencing Club, which is based out of Acland Burghley School in Tufnell Park.

His dream of competing on the world stage, though, has been beaten by the financial burden shackling a number of sports. There was some hope that the constraints of the funding cuts made it 2016 would be eased when the government-backed Aspiration Fund was announced in October last year.

But the £3million investment was easily laughed off when the money was broken down.

Fencing, for example, which received more than £4.2m over four years to prepare for the Rio Olympics, will now be awarded just £192,500.

He said: “It was hard to find a job to balance with my fencing. I’ve had to work about four different jobs to try and support myself while also trying to compete.

“It’s hard because I need a lot of time off for competitions and it’s obviously not good for their business.

“With coaching, I might not be earning as much as I would like, but it gets me through, and at the end of the day it’s still fencing.”