How the new tower would look

HOLBORN and St Pancras MP Sir Keir Starmer has been asked to speak out against a “monster tower” close to the British Museum.

The New Journal reported earlier this month how developer Labtech wants to demolish the empty Selkirk House in Museum Street – formerly home to a Travelodge Hotel – and build a taller office block.

The NCP car park and adjacent buildings in West Central Street are also part of the overall scheme, with 29 new homes planned for that part of the site.

But opponents say the height, expected to be at least 21 storeys, will “damage the skyline” and negatively impact the surrounding listed buildings including the museum and St George’s Church, designed by Nicholas Hawksmoor. 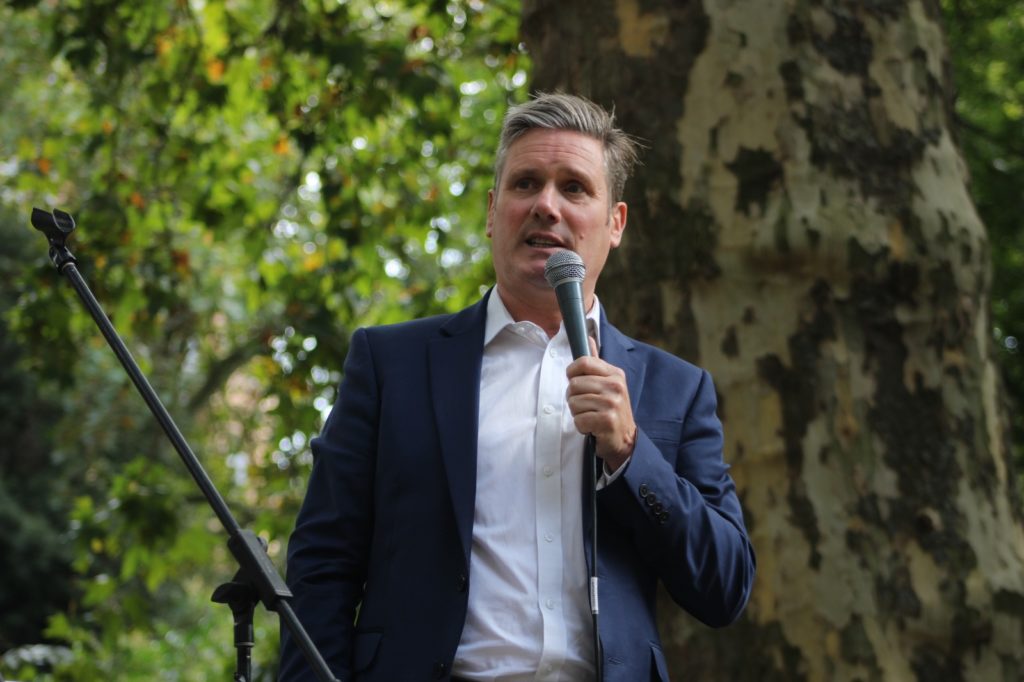 They have also said another office block is not needed, while they criticise the amount of “affordable” housing on offer as inadequate.

A letter to Mr Starmer signed by Polly Stephens, who lives nearby, and Covent Garden Community Association board member Jim Monahan, said: “You have on many occasions criticised the fact that ‘affordable homes’ are not affordable and the actual public gain is pitiful as against the huge profits that go to developers as part of their massive commercial schemes.

SEE ALSO DO WE NEED ANOTHER OFFICE BLOCK? ROW OVER NEW TOWER PLAN

“Labtech’s scheme for Museum Street is the classic example and frankly it stinks. It does need your intervention and it is needed now before a formal application is lodged.”

Mr Starmer’s office said the MP had written privately to the council enquiring about how the future application for this site will be considered and said he will be following developments closely.

A Labtech statement said: “We feel that this is appropriate for the area, supports Camden’s aspirations for the economic development of the area, facilitates new public realm via a net reduction in the building footprint compared to the existing, and is integral in delivering the 29 homes proposed, 40 per cent of which would be affordable housing.”