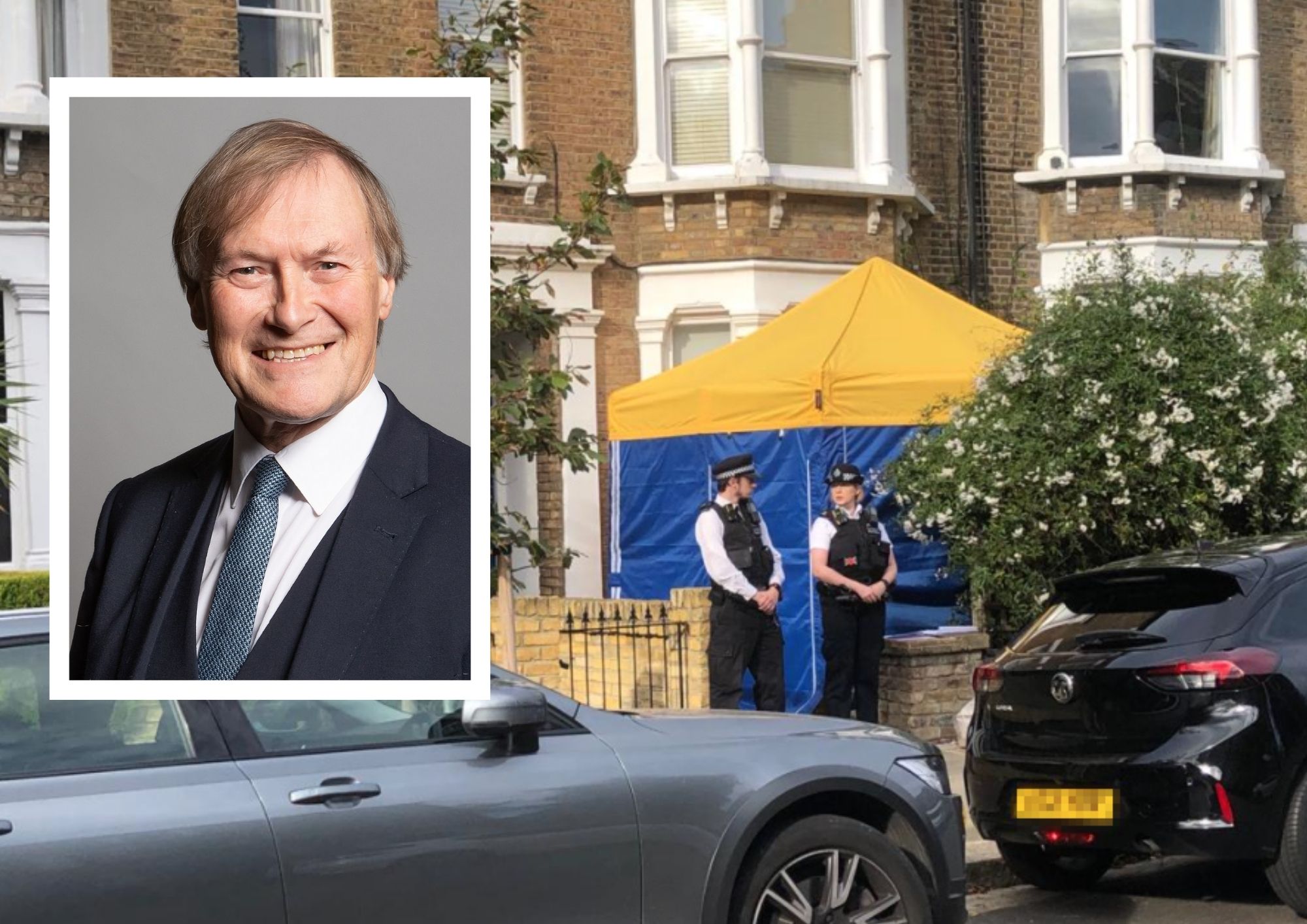 POLICE are today (Sunday) searching a flat in Kentish Town as part of their investigation into the murder of Conservative MP Sir David Amess.

The inquiry was launched after the 69-year-old died from multiple stab wounds on Friday. He had been attacked while conducting a surgery for constituents in Leigh-on-Sea in Essex.

Ali Harbi Ali, 25, has been arrested and is being held under the Terrorism Act. Three of his former homes, including a property in Lady Somerset Road, are being searched. A police tent was outside the front door with several officers coming in and out.

Camden Council leader Councillor Georgia Gould said: “I know Camden residents will share my shock and sadness at the tragic murder of Sir David Amess as he was serving his constituents at a local surgery. This weekend Camden Council’s flag is at half mast in his honour and we have his family, friends and colleagues in our hearts.

“We are deeply saddened to hear media reports that someone living at a Camden address has been arrested and we will do everything we can to support the police in their investigation.

She added: “This horrific attack was an individual tragedy but also an attack on the functioning of our democracy that binds elected officials to communities. This is everything we stand against in Camden and I know that every part of our community shares our dismay and sadness today. We urge all to pull together in the face of this violence and remember we have more in common than divides us. ’

Labour councillor Julian Fulbrook was twice Sir David’s opponent at general elections in the 1980s – slugging out two close-fought votes in Basildon which the Tory both won.

“He was always very cheerful and pleasant,” said Cllr Fulbrook. “It’s an appalling tragedy. We disagreed about many things – Thatcherism, capital punishment, abortion rights, same sex marriage, Brexit and much more. But on a personal level, as with many people across the political divide, we could have a civilised discussion about our differences.” 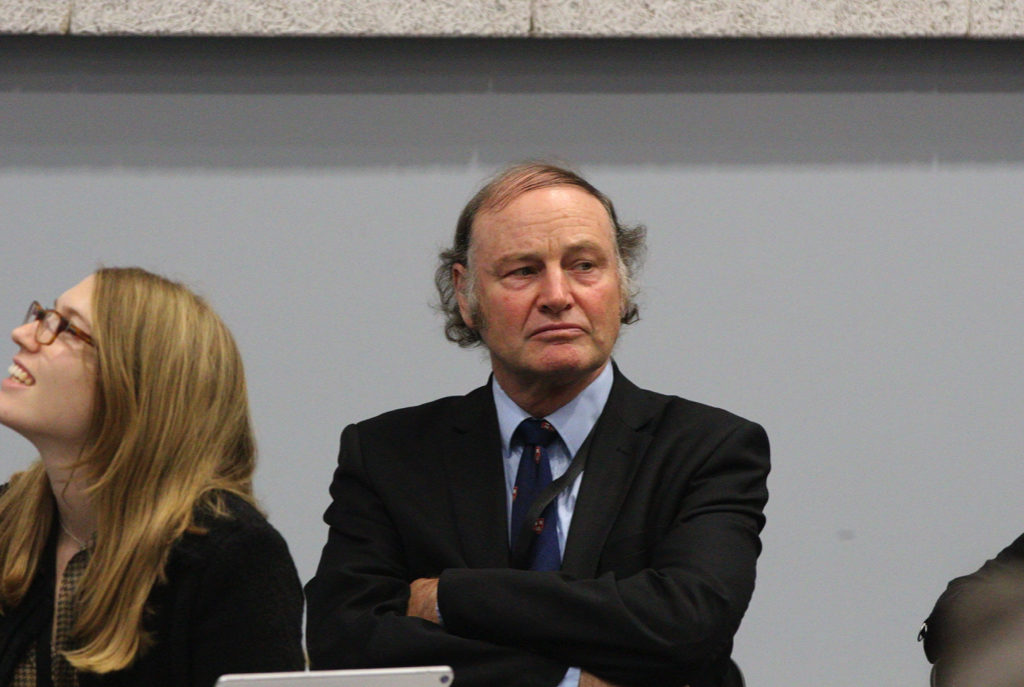 He added: “And we talked about our children, of roughly the same vintage. About the only thing we could agree on was his abhorrence of fox hunting, which was a viewpoint that was most unusual for a Tory, as he was a keen defender of animal rights. You would think a Methodist Church in Leigh-on-Sea would be about the safest place in the country to hold a surgery.”

“I am so desperately sorry for his wife Julia and the family.”