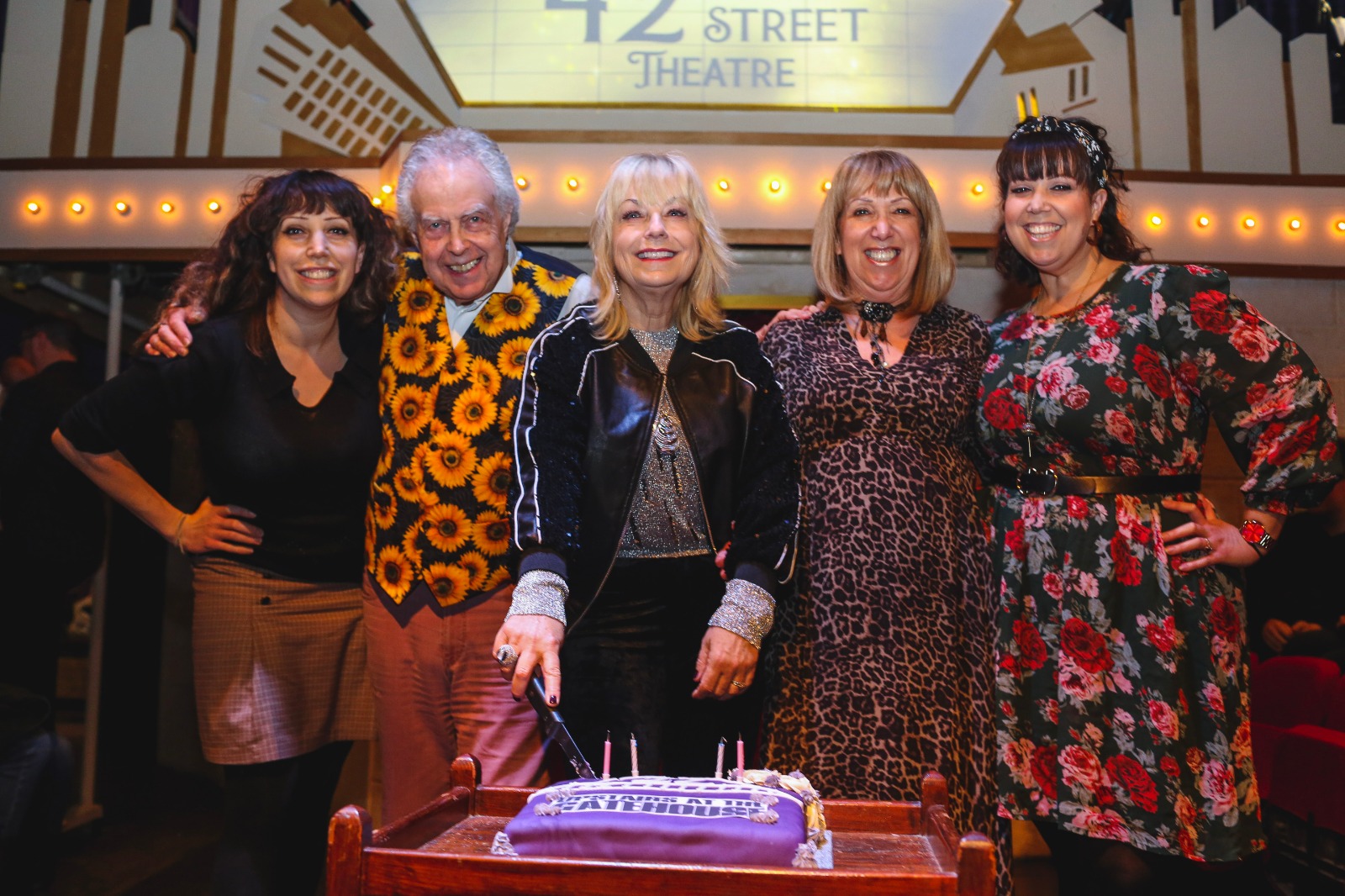 ONE of London’s best fringe theatres “got what it always wanted” on Sunday afternoon when singer Mari Wilson joined them for birthday celebrations.

Upstairs At The Gatehouse in Highgate Village, run by husband and wife team John and Katie Plews, marked its 22nd birthday with a party after the matinée performance of 42nd Street.

Its production of the classic musical has won a series of five-star write-ups, and drawn national newspaper theatre reviewers to the venue above the Gatehouse pub. 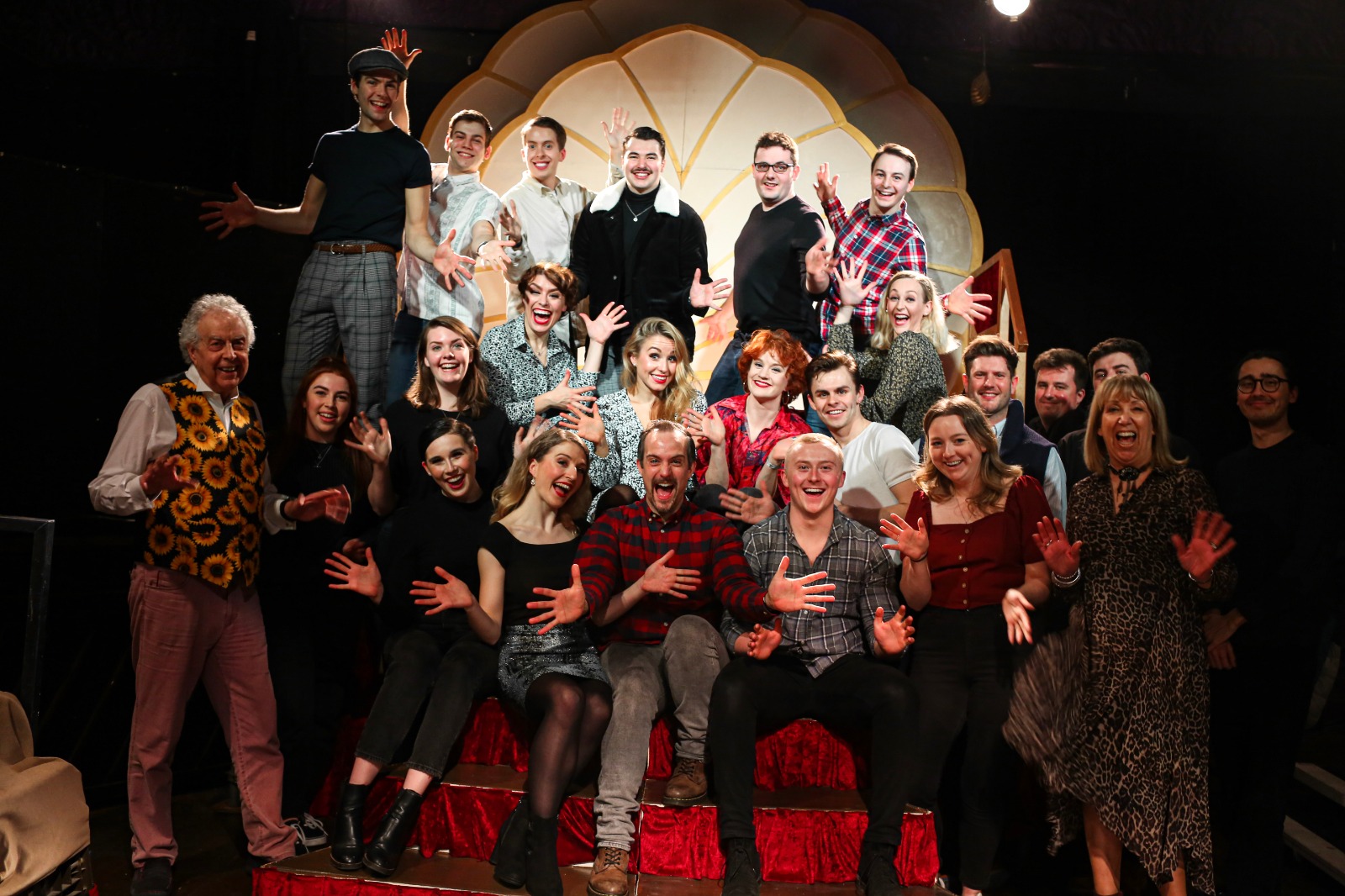 The cast of 42nd Street

Ms Wilson, known in the 1980s for her beehive hairdo and hits including Cry Me A River and Just What I Always Wanted, said the couple’s “love for what they do – and each other” lay behind the theatre’s success. She is performing her own show at the theatre on February 1.