Sunday side set to face Enfield United in cup final 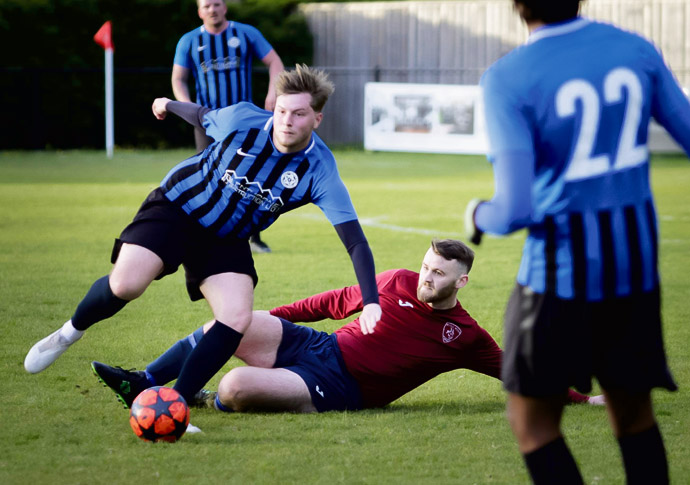 HIGHGATE Albion Reserves boss John Eager is hoping for the perfect send-off tonight (Friday) when he leads his side out for the Barnet Sunday League Premier Cup final.

Games are coming thick and fast for Eager, with the league announcing midweek games in a bid to fulfil fixtures amid the pandemic.

But there is one matchday standing out above the rest as Albion prepare to tackle Enfield United at London Maccabi FC in Barnet. 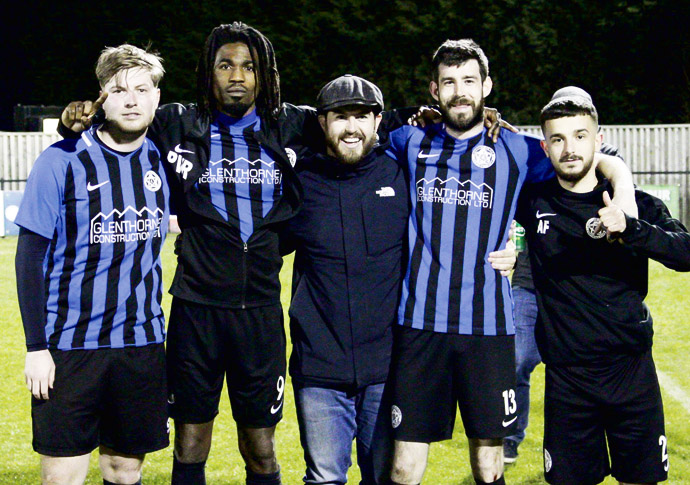 “With nothing but pride to play for in our remaining two league games, this final is the defining moment of our season,” said Eager, who is stepping down to spend more time with his family.

“All good things must come to an end, and it would be fantastic to end my time at Highgate with silverware.”

The semi-final, held at Hadley FC in Barnet on Tuesday, was far from straightforward. Alfie Francis gave Eager’s side a 1-0 lead, but opponents Mill Hill Club de Futbol hit back to lead 2-1.

In a frantic finale, however, Highgate sealed a 4-2 victory thanks to goals from Alan Callaghan, Paul Reid and Keagan Cole.