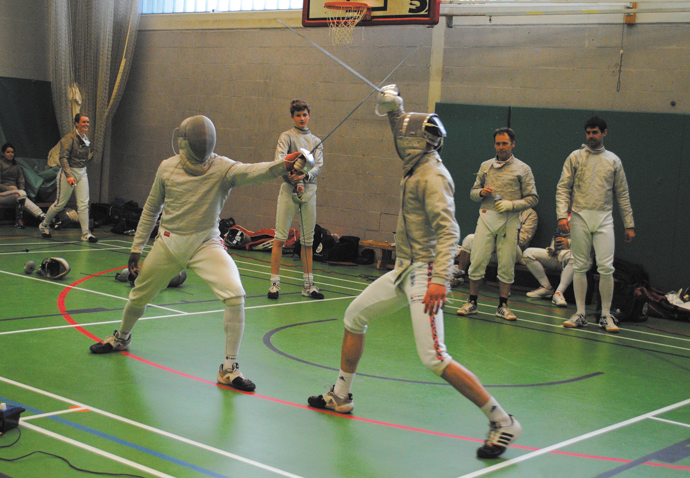 OLYMPIAN and head coach at Camden Fencing Club, Ian Williams, is looking to create a lasting legacy in London by offering youngsters the chance to take up the sport that he loves – for free.

The 49-year-old, who retired from competitive fencing in 2001, is spearheading a series of six-week sessions that the club is hosting for 11 to 13-year-olds at Acland Burghley School in Tufnell Park.

The courses, which will be running until October, are free, and all equipment is provided.

“My first coach used to say that fencing was like an athletic game of chess. I want people to give this sport a try,” said Ian, whose illustrious career saw him compete in multiple World Championships, European Championships, and the 1992 Barcelona Olympics. 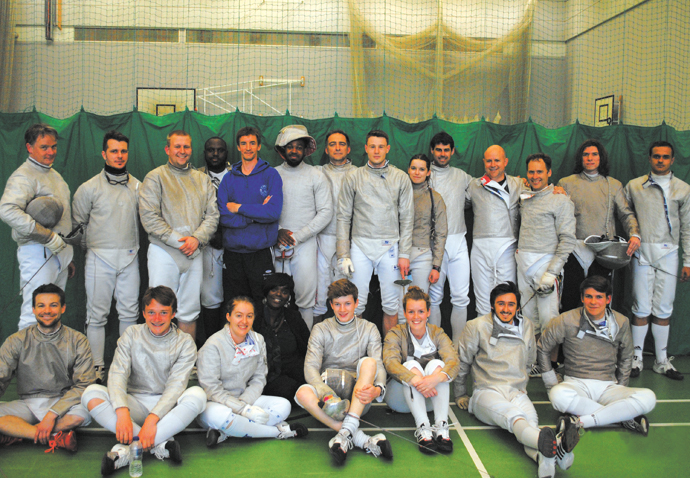 “I think that a lot of pre-conceptions about fencing are not necessarily correct and I think someone who does not know a whole deal about the sport would just think it’s two people jumping up and down hitting each other with a sword.

Camden Fencing Club is the only outfit in London that offers classes five days a week.

With the number of people participating in fencing rapidly dropping in England, Ian is keen to revive a sport that he has been a major part of for more than 38 years.

“I would like to leave Camden Fencing Club at a stage where they are completely self-sufficient,” he added. 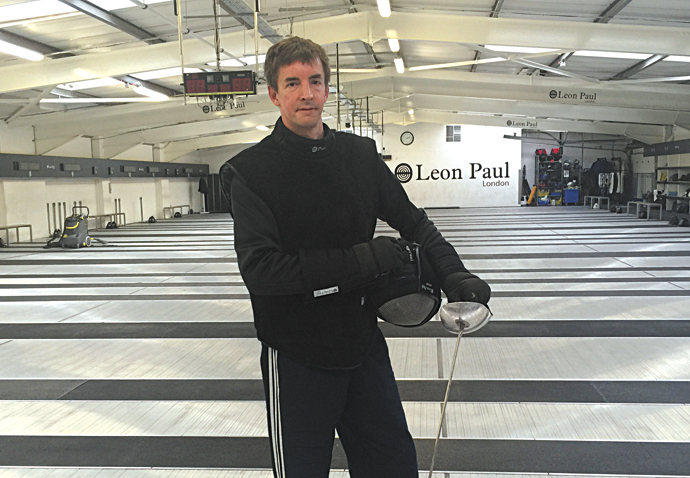 “Instead of just bringing in coaches from outside, what we try and do at the club is train up our fencers into coaches so that everyone is singing off the same hymn sheet – which works better than bringing in someone else who has different ideas, which will demand a longer transition period.

“We have found that getting people who are coming to the end of their competitive career, or getting some of the guys who are still fencing coming into coach some of the younger children, works really well.

“Building that sustainable structure is the key to one day making the club self-sufficient.

“When I retire, there will be people who can naturally take over as head coach, although not any time soon as I still think that I have 20 years left in me!”
For information on the six-week courses available, and to sign up for the action, email camdenfencing club1@gmail.com or visit www.camden fencingclub.org for details