Should school cycle routes be allowed over the Heath? 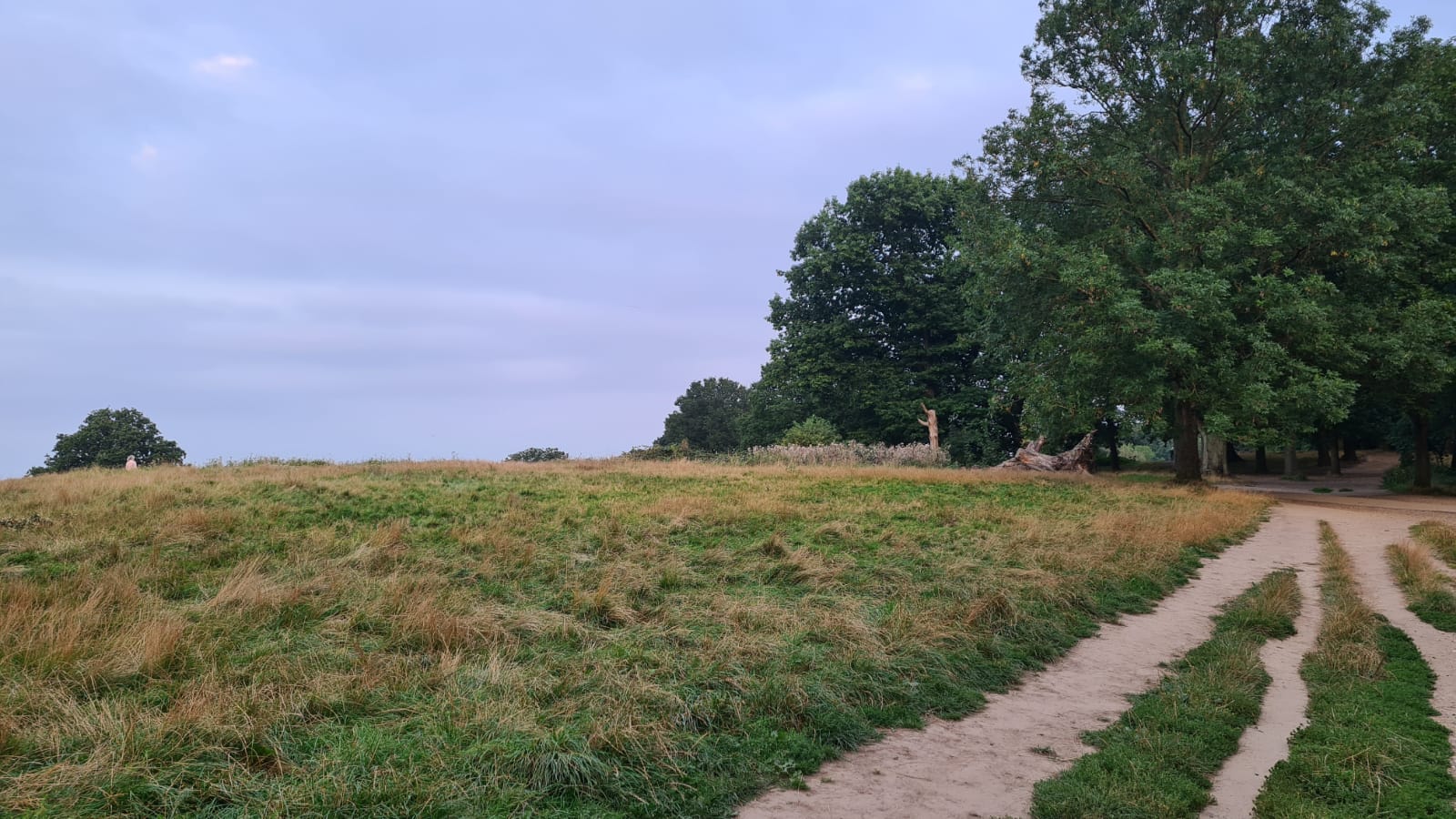 CALLS for a “Cycle Burst” scheme to allow children to use new routes across Hampstead Heath to get to and from school could be introduced, as campaigners call for new ways to tackle the climate crisis.

Earlier this year, parent group Green School Runs contacted Heath managers the City of London and Camden Council to open talks over whether extra, time-limited bike routes could be trialled.

They also called for more racks for children to lock their bikes to at entrance points across the 850-acre open space.

This week, however, the Heath’s Consultative Committee heard that discussions between the City and the Town Hall had stalled following preliminary talks in April.

The project would resurrect plans suggested in recent years to add extra routes from the Parliament Hill Lido to the Broad Walk, which goes past the running track, and also provide links to East Heath via Nassington Road and Tanza Road in South Hill Park.

But the committee heard any scheme would need extra signs, enforcement and a code of conduct, which could have wider impacts.

The Camden Cycling Campaign has been part of a long-running campaign to add to the two current cycle paths on the Heath.

Chairman John Chamberlain told the New Journal that new paths would not affect walkers but offered a practical solution.

He said: “I see children attempting to cycle to school every day. It is very difficult for them. “We support a pilot scheme, limited by timings to fit in with the start and end of the school day, and properly policed so it isn’t abused.”

He added that claims it would lead to an increase in accidents did not tally with evidence.

He said: “The Heath is used by many people with many different interests and some may say they are not compatible – but letting children use a small number of paths for 45 minutes at the start and end of the day would have little impact on others and take traffic off our streets.”

The Heath and Hampstead Society’s Heath committee chairman John Beyer said helping visitors to travel to and from the open space needed to be considered.

He said: “One of our long-term aims is to improve the cycle lanes on streets around the perimeter of the Heath. As the visitor numbers have gone up, it is important to consider the effect of journeys there.”

The society, which has previously campaigned against any extra cycle routes, added: “We would want to see more detail about what could be proposed and then we could look at it, but in general, we do not want to see more cycling on the Heath.”

Consultative committee chairwoman Anne Fairweather told the meeting that the idea had been to hold a pilot scheme with a consultation – but no current plans had been confirmed. She added: “We discussed it with Camden but they have not yet followed it up. There is a desire to build back better after the pandemic and use the shift in cycling behaviour in a positive way.”

Other members of the committee expressed concern that extra cycling would affect walkers’ enjoyment and could lead to accidents.

Highgate Conservation Area representative Susan Rose said: “The last thing we want to do is encourage cycling on the Heath.”

She added that many feared it could become similar to Hyde Park, with commuters using routes to the detriment of others enjoyment.

HAMPSTEAD Heath has a new boss at the helm – following the appointment of parks manager Stefania Horne as the open spaces superintendent.

Heath managers the City of London announced her appointment this week. She will start work in January – and it is the fist time in the Heath’s history the role has been filled by a woman.

Her role includes managing Golders Hill Park – and she will report to the City’s Heath management committee.

Ms Horne, who replaces the outgoing Bob Warnock, leaves a post as the head of Parks and Sport at Hounslow Council, where she helped bring in an arms-length style council management company to run open spaces for the borough.

Known as a LTCO, the company aims to cover the costs of maintenance and bring in a profit.

The Heath’s management committee chairwoman Anne Fairweather said: “With Stefania’s broad experience and the deep knowledge of colleagues on the ground we can look forward to continued success in the years ahead.”

Ms Horne added: “I can’t wait to meet colleagues, volunteers, partner organisations and community stakeholders to work together to realise our vision and aspirations.”