Hot Chip musician's mother among those left in the cold 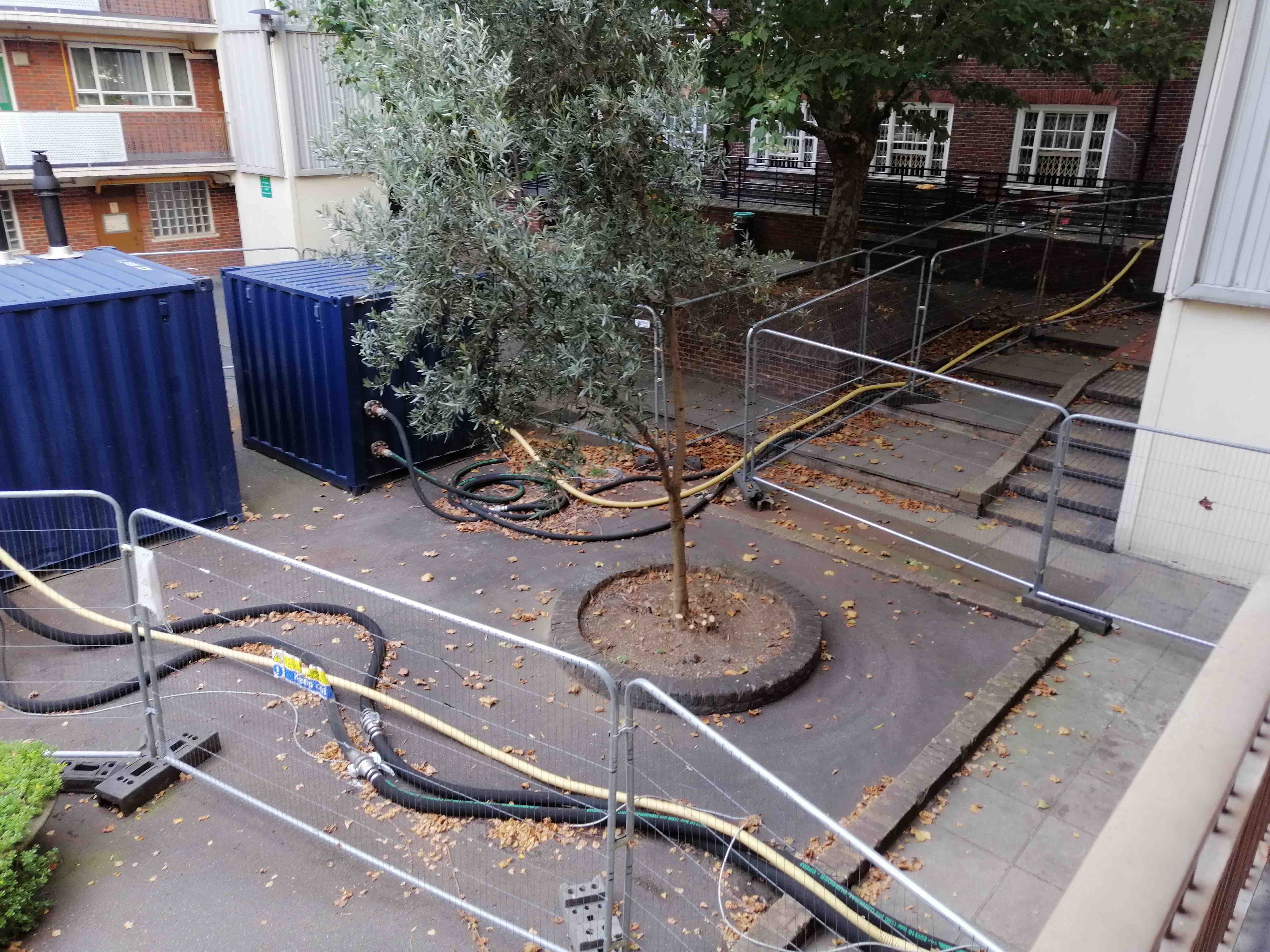 HUNDREDS of people on a council estate have been left without heating and hot water for weeks – and it’s not the first time.

The New Journal has seen reams of emailed complaints from families in Boswell House on the Tybalds estate, Holborn, going back to October with tenants feeling frozen and routinely showering in cold water but still watching their energy bills rocket on electric heaters.

Children in crowded homes are shivering behind their screens during home schooling laptop lessons and there are concerns about the hygiene impact of not being able to wash thoroughly during the Covid pandemic.

Felix Martin, the guitarist from hit band Hot Chip, said his 79-year-old mother – a former school teacher at Maria Fidelis – had been “sat in a freezing cold flat” with a single fan heater for weeks.

He told the New Journal: “People are definitely angry on the estate. A number of my mum’s neighbours are furious, frankly. It’s not just the basic problem of the heating not being there, it’s the Kafka-esque situation of person after person turning up saying they can fix it and then nothing changing.

“And my mum being stuck on the phone for hours to Camden and the contractor GEM – they just keep her on hold for hours, literally, and then fob her off. It’s not good for her emotional or mental well-being. She’s nearly 80 and has a lung condition so you can imagine how worried we are during this especially cold weather.”

Speaking about her family–of–six’s experience, Ripa Tamanna, 18, who has lived on the estate her whole life, told the New Journal: “I have a really big pink bathrobe that I sleep in – it’s not really what you want to be doing. My gran has a carer who bathes her, and for hot water we are using pots and pans to provide us for showers and to wash. I have been sat in the bath in the freezing cold.

“There is humour to it – but most times we are frustrated.” Ripa said she was home schooling her sister aged eight while in her final year of A-levels but that online lessons were disrupted by engineers who come out but do not fix the problem.

The block’s boiler system has been a long standing problem, according to Abjal Arfus, chairman of the Tybalds Tenants and Residents Association.

He said: “If you have an old car that has broken down, what you don’t do is buy a new engine – you buy a new car. What they are doing is replacing the boilers, and not the old pipework.”

He estimated that millions of pounds had been “wasted” on consultants and planning fees for part of a regeneration scheme that never got built.

“That money could have been spent providing heating for everybody,” he said. “People have meters, but many people can’t calculate how much it will cost to use the fan heaters.”

Last summer, the council launched a consultation on a new regeneration plan for the estate which will include building new council homes funded by the sale of two plots of land on the estate and some private housing.

A council spokesperson said the “entire heating system” would be replaced before next winter, adding that tenants would be receiving £10 “time and trouble” payments as well as heating and hot water rebates. “

We would like to apologise to all residents of Boswell House who have experienced issues,” they said.

“We have now resolved the majority of issues and will have engineers on site throughout the week to carry out a system reset and ensure any remaining faults are quickly fixed.”

Chip from the old block

SYNTH pop group Hot Chip, who formed in 2000, developed a large and loyal following after producing Mercury Prize and Grammy Award-nominated hits such as Ready For The Floor and Over And Over.

Members have appeared on Friday Night with Jonathan Ross, and the Jimmy Kimmel talk show in the United States. 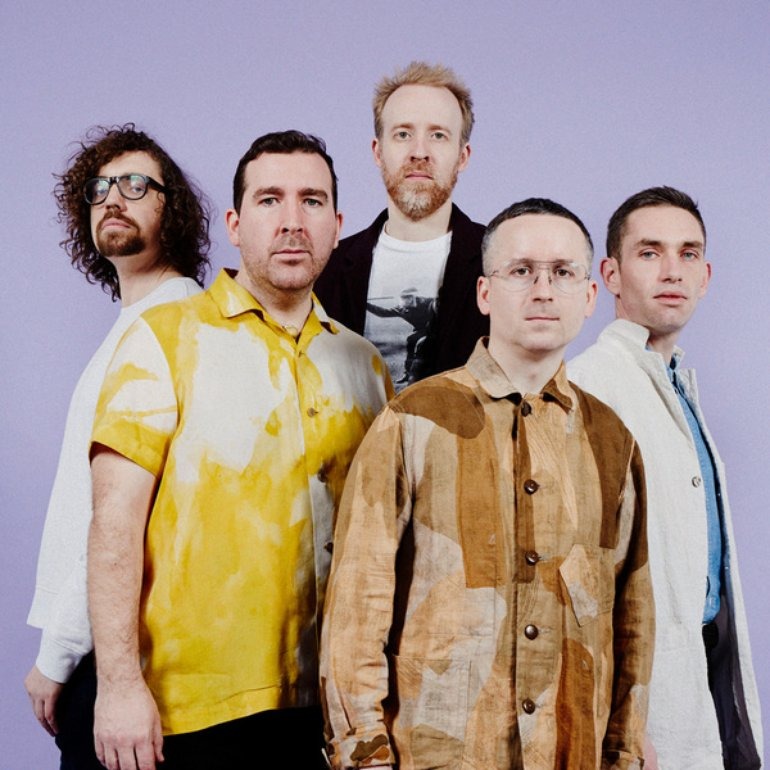 Guitarist Felix Martin told the New Journal how he grew up in Camden and went to St George’s Primary School in Bloomsbury.

He said: “I spent half my youth on the football fields at Coram’s or wandering around the British Museum. Bloomsbury is great. My first band rehearsals were in the music room at the convent school my mum taught in up near Euston [Maria Fidelis] – very rock and roll.”

Mr Martin also recalled coming in for journalism work experience at the New Journal back in the early 1990s, and how his brother used to deliver the paper as a boy.

“I remember sitting in a basement sorting out old newspaper clippings and then taking a fun trip the coroner’s court,” he said. “Great memories.”