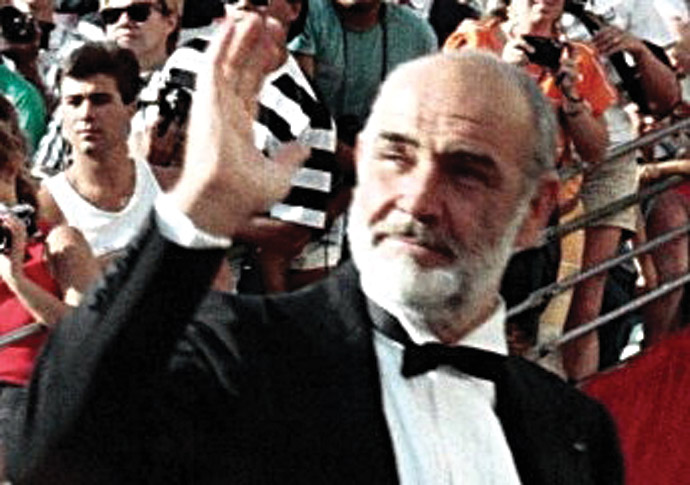 DAN Carrier’s recent review of Piccadilly: London’s West End and the Pursuit of Pleasure (September 9) jogged a memory of Ward’s Irish House. It was a dive bar next to the London Pavilion, in a labyrinthine network of passages, difficult to find one’s way in without a known drinking buddy.

The Hungarian-born food critic Egon Ronay gave Ward’s a good bill of health, proclaiming it had the best Guinness and Irish stew in town – “A Whiff of the Liffy!” Many celebs used the bar, including the Irish actor and imbiber Richard Harris.

One day when I was living in a bedsitter in Maida Vale my West Indian friend Winfield turned up. He had somehow blagged his way into the MCC (Marylebone Cricket Club) and obtained one of the club’s famous ties. It was a test match against South Africa before they were ostracised by the World Cricket Authority for their apartheid, racial segregation laws, at home.

We managed to get into the Lord’s Member’s bar and Winfield ordered a brandy for himself and asked me what I wanted. “A beer,” I said. Winfield whispered: “You can’t possibly drink a beer! This is Lord’s. Have a lager”.

After a boozy day at Lord’s, we decided to “go up West” and ended up at the infamous watering hole: Ward’s Irish House.

Winfield had heard me wax lyrical about the venue which he had not frequented. “Why did you bring me to this dump?” he grumbled when we arrived. “Where are all these celebrities you spouted on about?” On cue, Sean Connery appeared out of the woodwork and ordered a round of drinks for a group of “luvvies” who were hidden in one of the enclaves. The luvvies included Bond producer Albert “Cubby” Broccoli and the late Camden-based model/actress Margaret Nolan.

The surly Irish bartender gave Connery the bill, which caught him on the hop! He called over to Mr Broccoli “Hey Cubby. Have you got any change?” Winfield could foresee a comic situation and offered Sean his gold ring – “Would you like to borrow a goldfinger 007?” At this point, Connery grabbed Winfield by the lapels of his jacket, picked him up, shook him and dropped him on the deck like a sack of spuds. I leaned forward to help my drunken pal off the floor. Connery then went into a crouching position like a slip fielder waiting for a catch! Then he started shouting at me: “Do you want some?” in his best Edinburgh twang!

At this point, Mr Broccoli intervened, only to be informed by the great man that “these two sprucers are looking for trouble – too many light ales!” Cubby took control of the situation and bought Winfield and me a drink – Winfield had a large brandy and I had a pint of the black stuff!

Once the luvvies had left the venue, the tough bartender came over to us and told us to “go forth and multiply”.

We left Ward’s dive bar, grabbed a taxi which took us to our local pub. “Wait till we tell the boys that we just had a punch-up with James Bond in Ward’s – they’ll never believe us”, Winfield laughed. And he was right – they didn’t!