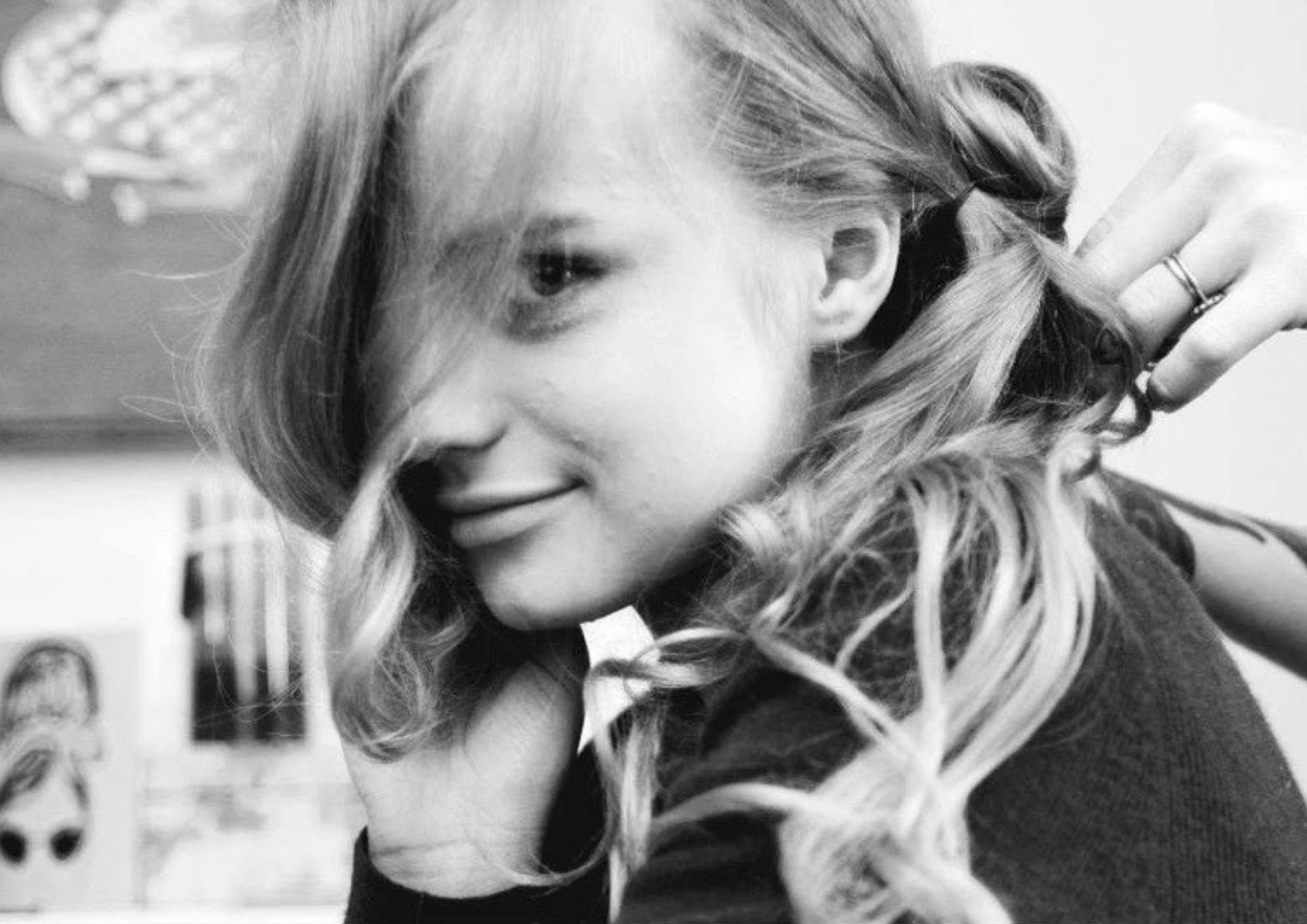 A HOSPITAL investigation has been launched into the sudden death of a 25-year-old woman who died after developing a severe headache.

Gaia Young had spent a day cycling and enjoying the sunshine but later became violently sick. She was taken by ambulance to the University College London Hospital in Euston but 16 hours later was declared brain dead.

She had been transferred to intensive care and placed on a ventilator but did not regain consciousness and died on July 21.

Her mother Dorit Young said: “It is so tragic. Gaia was incredibly socially minded and engaged young person. At the moment her death is unexplained and the first post-mortem is inconclusive. It happened so quickly. An investigation has been launched into her care and I hope I get the answers.”

Born at the Whittington, Gaia went to Camden School for Girls (CSG) and then to the University of Bristol where she studied history. After graduating she worked in Austria at a hotel and then for a tech start-up.

She was a ballroom dancer, a painter, crafter, photographer and aspiring writer.

In the past two years she had started research into her family history and planned to write a book about her father Michael Young, the influential Labour peer who helped set up the Open University and wrote The Rise of Meritocracy. He died when Gaia was five years old.

Gaia had taken up her father’s interest in social justice, volunteering in Nepal, building schools for girls, and donating from her salary to various charities including Shelter and the Refugee Council. 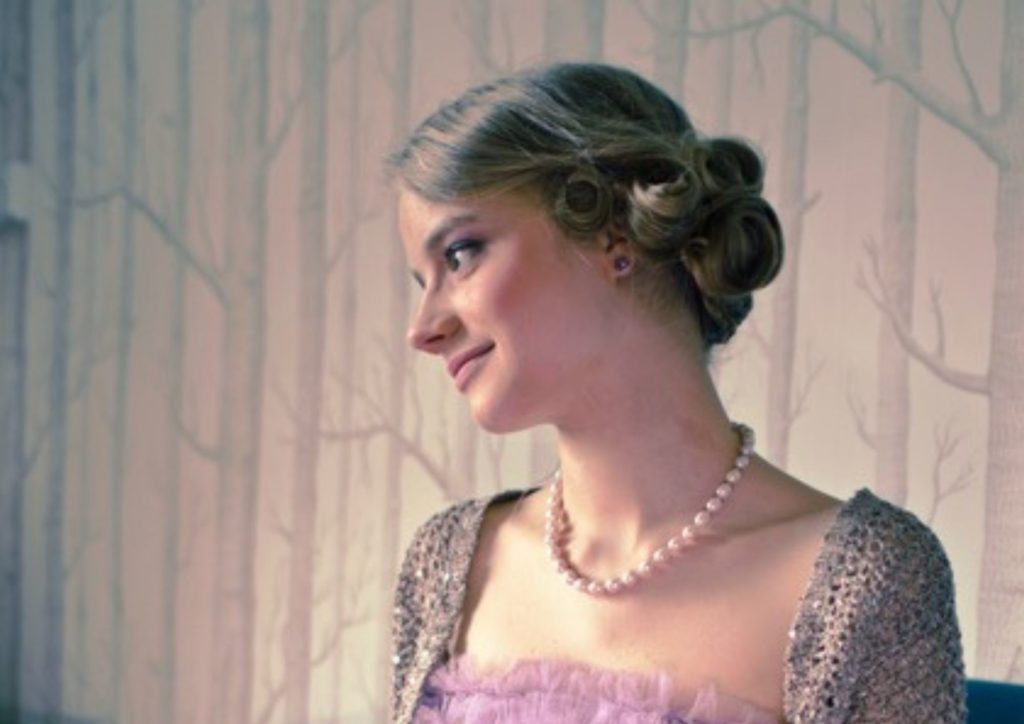 Dorit recently found a letter from the Skid Row Running Club for a donation of $10 to their Californian charity helping people who are homeless.

She said: “Nobody had donated to the charity from Britain so the chairman sent her a letter in thanks. Gaia was so pleased she got that appreciation and recognition.” Every year Gaia and her mother ran a vintage clothes stall raising money for CSG.

Gaia also donated nine inches of her hair three days before her death to The Little Princess Trust which makes wigs for cancer patients.

And she volunteered during the coronavirus lockdown, supporting people who had to shield, cooking and bringing food to the homeless.

Dorit said: “There is a painter who lives nearby and during the lockdown he gave Gaia his credit card so she could shop for him. He had only known Gaia a couple of months but was so impressed by her. We are finding out more and more the ways she helped people.”

Busayo Agbetuyi, 25, one of Gaia’s friends from CSG, has set up a fundraiser in her memory and is aiming to raise £15,000 for causes she supported.

She said: “What I loved about her was how she made time for her passions and interests. There were so many dimensions to her. Most people are focused on their work, and that is it, but she had her arts and crafts, dancing, painting, photography. “She was a charitable person.

“Her death has unlocked and uncovered actually how much she did for others. She was humble and didn’t scream and shout about it.”

The weekend Gaia ended up in hospital, she had planned to go to a salsa dance lesson with Busayo and then to go swimming and teach Busayo the front crawl.

Ms Agbetuyi said: “She loved swimming in the sea but it scared me – the sea is too vast for me. But she eased me in and suggested we go swimming in a pool for me to learn. We had a goal that I would learn to be confident in time for our next holiday in Dorset.

“We had planned to have another lesson that Sunday, and when I hadn’t heard from her I knew something was wrong. Gaia always made time for her friends.

“On the Monday our friend Roisin celebrated her birthday and Gaia wasn’t there. On the Tuesday we became seriously worried and went to her house and no one was home.”

Ms Agbetuyi remembered when she first met Gaia at CSG, saying: “She was unique in the sense she wasn’t afraid to unapologetically be herself. She would do her own thing.

She would dress in vintage clothes. It was very admirable. It’s one of the things that made her stand out. I thought, this girl is different, I want to be her friend.” 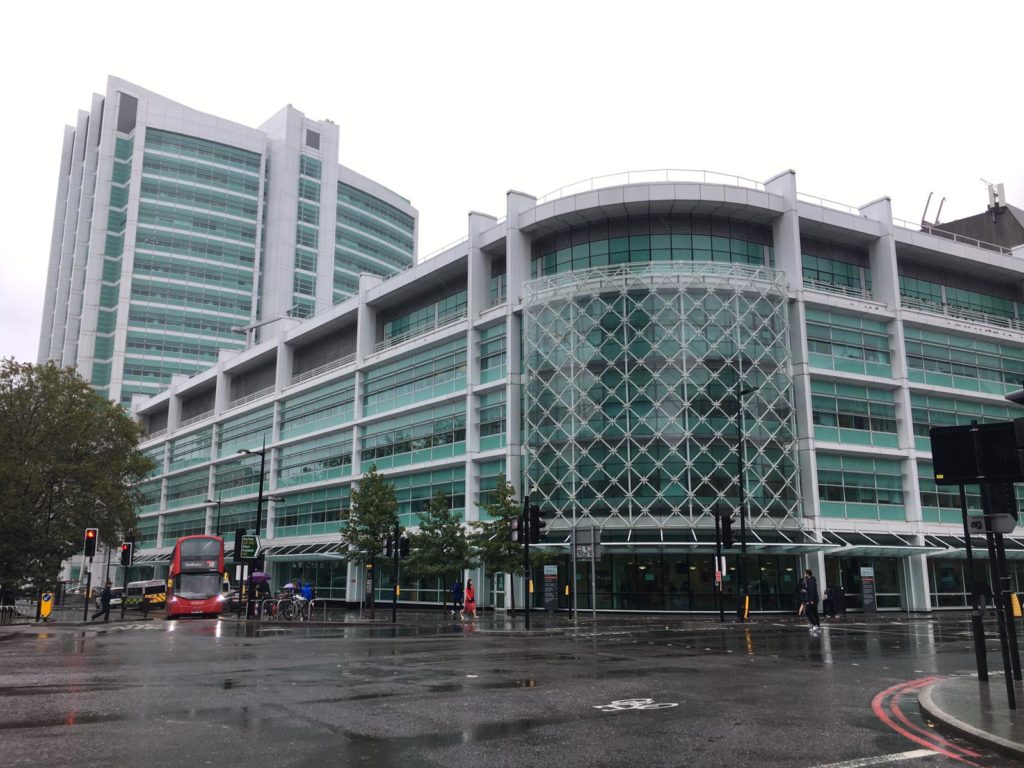 They would dress up in her vintage corsets, night gowns and wedding dresses Gaia had collected, taking after her mother, a hat maker. A celebration of Gaia’s life was held on Monday at Hackney City Farm where she had pottery classes with her mother after her father died.

Dorit said: “What we did as a group was mind-blowing. People were saying, on one hand it was an unusual ceremony, but an amazing one centred around the person. She died at 25 and at that age your life is centred around your contemporaries, so I wanted to make the celebration as inclusive as possible and get her friends involved.”

Friends from Camden School for Girls helped to organise the memorial – there was a craft table where mourners could make their own memory book of Gaia’s life and musical performances by her friends. Her friends from CSG and Bristol carried the coffin into the ceremony.

A UCLH spokesperson said: “Our deepest sympathies go to Gaia’s loved ones at this very sad and difficult time. We are in contact with her family and reviewing the circumstances leading to her death.”