After the closure of Madame Jojo’s, documentary searches for hope amid the insidious corporate takeover of iconic area 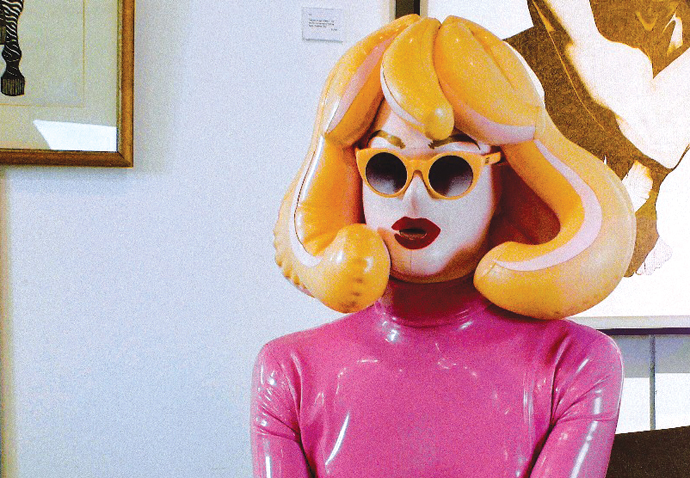 Pandemonia in Battle of Soho

CAN London be saved from a Godzilla made up of shiny steel, granite, brass and brick?

As a tidal wave of capital floods our city, and tax-dodging chain shops swamp streets smothering creativity with banality, can any action be taken against this Kraken of corporate interest?

This documentary poses the question – and tries to rally you to believe all is not lost. 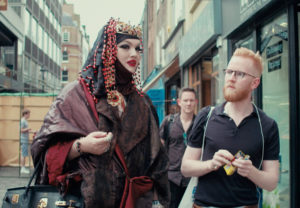 Focusing on Soho – but also drawing on the massive changes to the Camden Lock skyline as the owners of the markets fulfil their redevelopment dreams on the Hawley Wharf site – director Aro Korol takes the closure of Madame Jojo’s, the famous cabaret club, as a starting point and then looks at how Soho has been squeezed. Using interviews with neighbourhood movers and shakers, he provides a platform for those who want this death-by-a-thousand-chain-stores and posh flats is recognised and something done about it.

This isn’t Nimbyism, rather a reminder of the sense of powerlessness people feel against big-money development schemes that wreak havoc on what they know. It also asks how change can be balanced. Should masterplans be drawn up across borough boundaries that include strictly capped rents and laws over change of use? Such pertinent questions come up time and again.

Battle Of Soho is screened this weekend at the Curzon Bloomsbury.