Scrap contracts that create chaos in our GP surgeries

COMMENT: Patients at the doctors’ surgeries taken over by UnitedHealth have had to cope with a huge amount of upheaval over the past 13 years 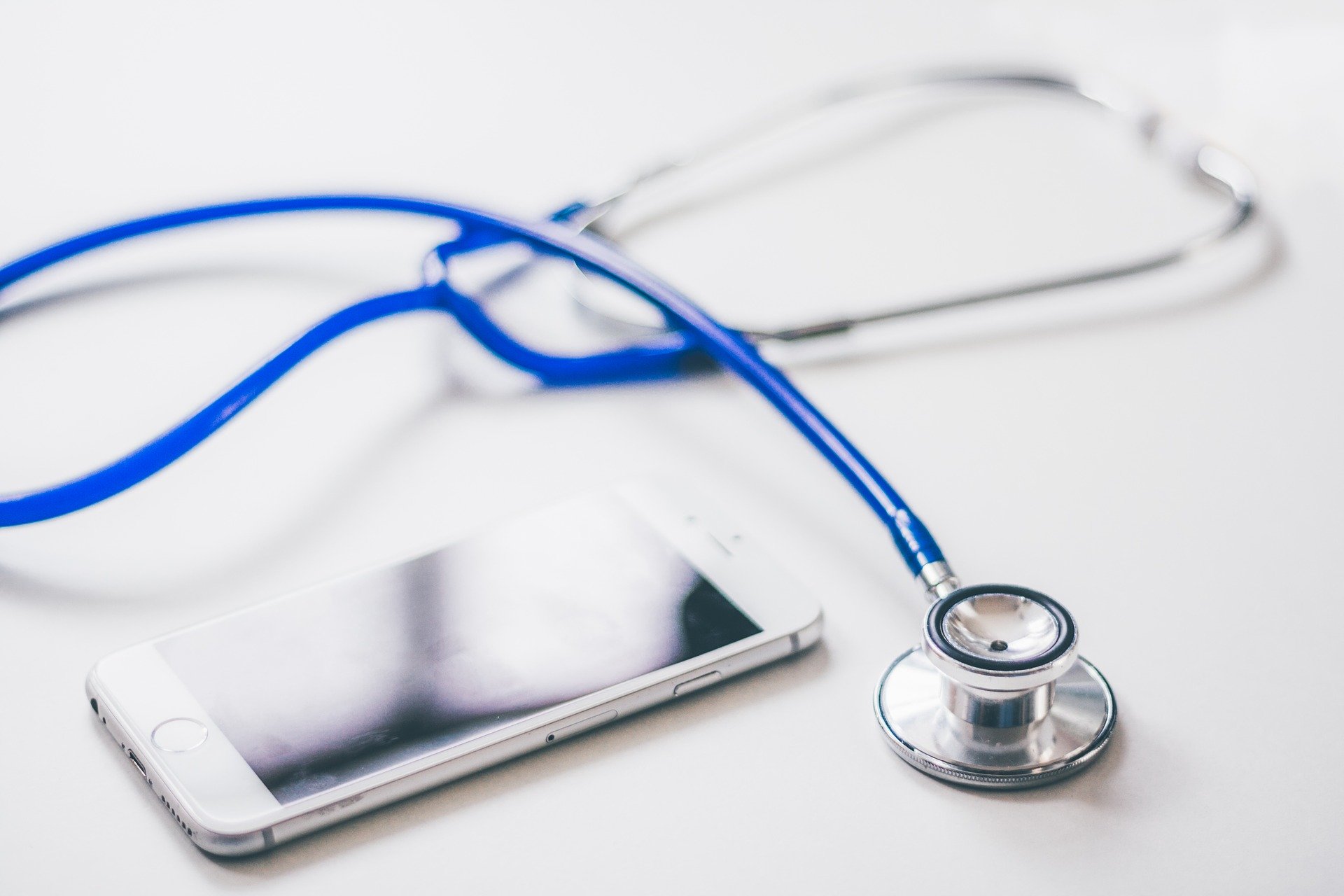 IS history repeating itself with the Camden doctors’ surgeries furore?

It was not long after the US health giant UnitedHealth took over three Camden GP practices in 2008 that one of them closed down.

Thousands of patients at the Camden Road Practice, in Camden Road, were “dispersed” to other surgeries. An expiring lease and a lack of suitable alternative build­ings available was the justification.

The very same arguments are being made about the decision by health chiefs at North Central London to allow the closure of the King’s Cross Surgery premises.

The practice, which moved from its historic home in King’s Cross Road to St Pancras Hospital in 2014, was one of the three surgeries taken over by UnitedHealth in 2008.

There was uproar at the time of the UnitedHealth takeover as it was the first time a private operator had success­fully bid for a GP contract.

This was made possible by the “alternative provider medical services” (APMS) contracts that were introduced by New Labour’s health secretary Alan Milburn.

In Camden, there were several packed public meetings and hundreds came on a protest march down Camden High Street.

Most of the NHS campaigners’ fears proved justified as three years after the takeover, UnitedHealth transferred control of the surgery to a new company, the Practice Plc, without any consultation with patients or elected representatives.

One year later, Camden Road Practice was shut down after more than 100 years in operation.

The council responded in 2014 with a two-day inquiry in the Town Hall and health chiefs were called to give evidence.

This is the reassurance they gave: “Following legal advice, NHS North Central London now includes a clause in contracts which aims to prevent the contractual issue that arose occurring again.”

And yet despite this, a very similar situation has occurred less than a decade later.

King’s Cross Surgery – which was most recently taken over by AT Medics – has changed hands, once again without consultation with patients or elected representa­tives. Its new operator Operose Health is bankrolled by one of America’s biggest health insurance firms.

Last week, a High Court judge approved an application for a judicial review hearing that will test whether the latest change in control is lawful.

Patients at the surgeries taken over by UnitedHealth have had to cope with a huge amount of upheaval over the past 13 years. Surgeries once run by family GPs have been managed like businesses by four different operators.

This is the norm for patients at private provider surgeries across the country. It doesn’t have to be this way. APMS contracts should be scrapped.