Scout leader abuse victim: Sentencing is ‘beyond cruel' for survivors of old crimes 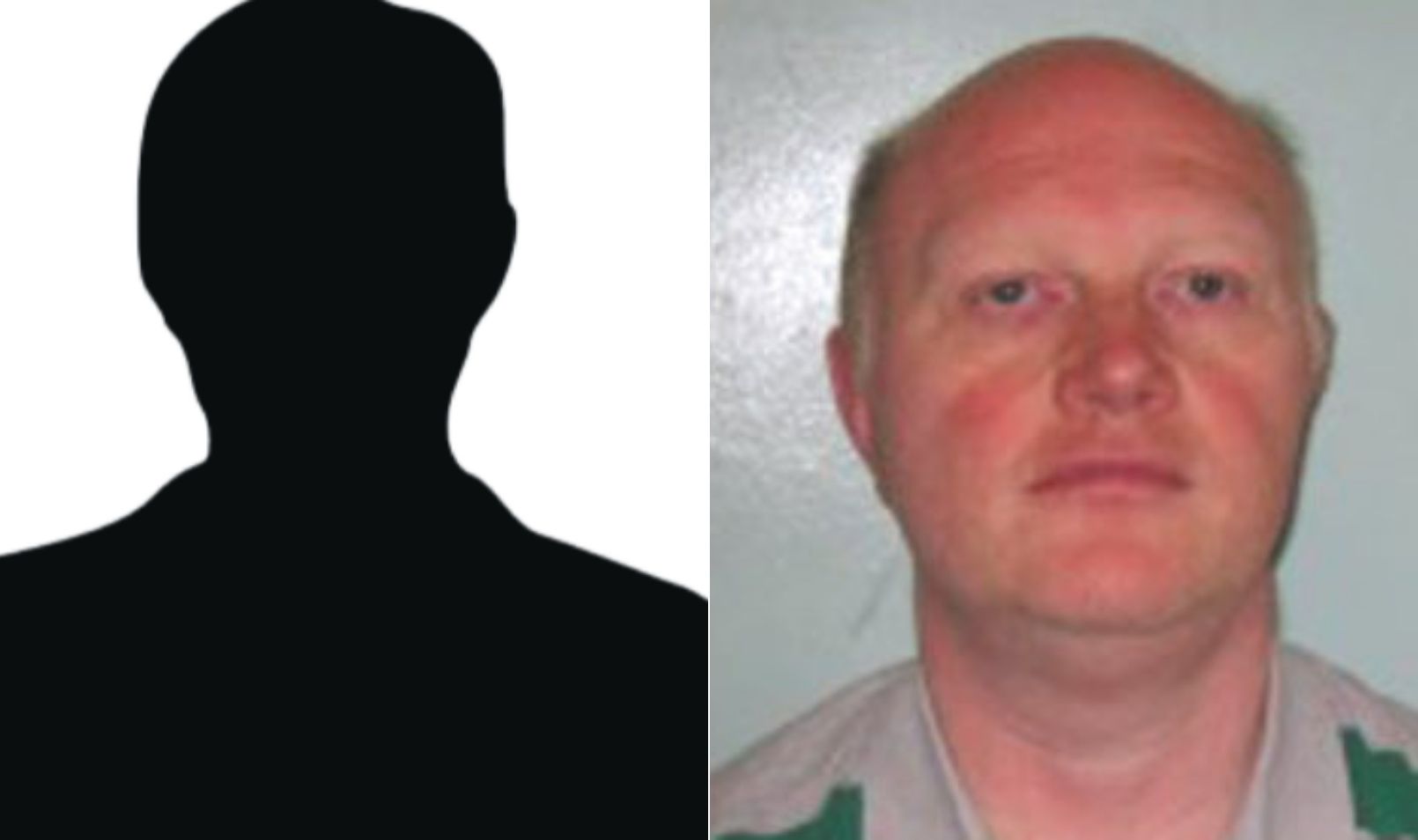 A MAN who was sexually abused as a child by a Scout leader has called for people who are convicted of historical crimes to get modern day sentences.

David John, whose name has been changed to protect his identity, told the New Journal of the pain of facing his tormentor in court only to be left “appalled” and “angry” at the length of the jail term handed down.

The rules currently state that anybody convicted of a historical crime must be sentenced under the maximum penalties that existed at the time, rather than what they would be likely to receive now.

Now in his 50s, he is determined to fight for new laws that would allow tougher sentences to be imposed.

He was eight years old when he joined his local Scout group in Gospel Oak in a bid to make friends after struggling to fit in at school.

Barker, who lived in Camden Town and volunteered for the 5th St Pancras Scouts troop, based at the time in All Hallows’ Church, targeted David, grooming the boy before forcing himself on him.

“He made me comfortable, gained my trust, then got me to persuade my parents to let me go to Scout camps and have private tuition,” he said.

“In reality, he wanted unsupervised access to me. This is how paedophiles work, they exercise coercive control over their victims.

“They prey on vulnerable children. They offer those children things that they need to establish a dependent relationship.

“I thought it was my fault and I was scared to say anything.”

Over three years, David said he was systematically abused by Barker during Scout camps and at the church, where he was raped.

“Eventually I told my parents and the Scouts a partial account of what happened, without saying I’d been raped,” said Mr John.

“That was enough for them to move me away from that Scout troop.”

Mr John said he also tried reporting the abuse at Kentish Town police station when he was around the age of 12 but says officers said they did not believe him.

Although the abuse had stopped, he then continued to see Barker around the area as he worked as a lifeguard at a swimming pool.

“It completely ruined my life,” he said.

“My ability to trust anyone was destroyed.

“I was silenced by my feelings of shame, anger and insecurity, and as I got older the only justification I could find for it was that I had done something to deserve it.”

Mr John added: “I repressed it into my teenage years and adulthood and my family suffered as they watched me suffer, unable to understand why I was behaving so unpleasantly – not knowing that it was because of the trauma I’d endured.

“It was only after a car crash when I turned 30 that I began re-evaluating my life and got therapy.”

Mr John went back to the police in 2015 after watching a television news item about people who had been abused while in the Scouts.

Barker was arrested in May that year at his home in Islington, and was charged following a two-year police investigation, during which a number of other victims were found.

He initially denied the eight charges against him relating to offences he committed against Mr John and another victim.

But three days into his trial at Blackfriars Crown Court in November 2017 – after Mr John had given evidence – he changed his plea to guilty, with the original charge of buggery, relating to Mr John, being changed to indecent assault with penetration.

While Barker received a sentence of 10 years, the same crimes committed against a child aged under 13 now could be punishable with a life sentence.

The Independent Inquiry into Child Sexual Abuse (IICSA), set up in 2014, is investigating the extent to which institutions in England and Wales failed to and are continuing to fail to protect children from sexual abuse.

However, its remit does not cover the sentencing for historical child sex crimes.

Mr John said: “I never thought the justice system would be able to repair all the damage done to me but the salt in the wound was that the judge’s hands were tied by the current law because he could only sentence according to the law at the time the offences were committed. Now Barker would have got much longer.”

He added: “We have come far in recognising the seriousness of sexual abuse and we should apply the punishment that is appropriate now to these offences.

“This discrepancy between historical sentencing guidelines and current guidelines is cruel beyond belief. “Just because it happened a long time ago, it doesn’t lessen the effect of what he did.”

Like many survivors, David has brought a civil case against the Scout Association and settled for an amount that mainly covered his past therapy costs.

David added: “Being abused is a bit like being thrown to the bottom of a very deep well.

“You scream and shout for help but no one comes. You can see the light, but it’s very far away and you have to climb every inch up to that light.”