Lunchtimes under Elizabeth I portrait 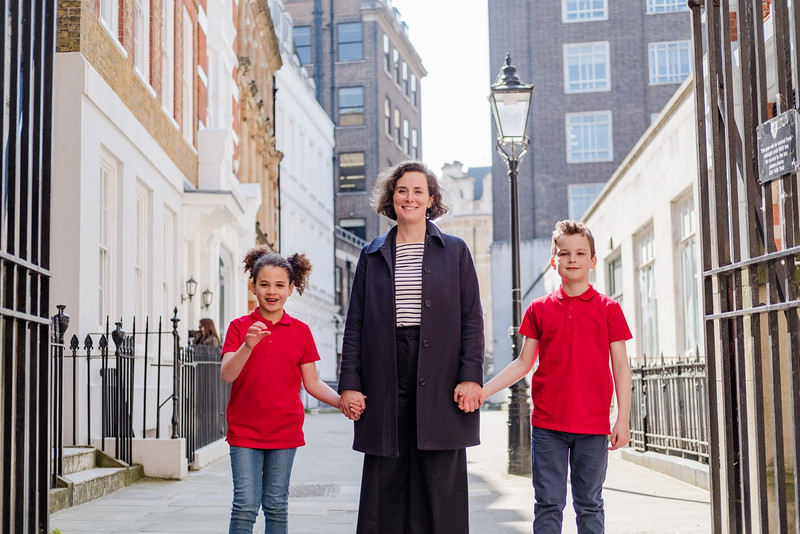 A NEW school is to open south of the Euston Road – but campaigners who have spent decades searching for a site for a small state secondary in the area should not get too excited.

Instead, the City of London has secured a place in the Gray’s Inn legal quarter for a new independent junior school. The City Junior School will be open for pupils in 2022 once a renovation of the old College of Law is complete.

Applications for permission for work on the site are unlikely to be delayed at the Town Hall due to its previous educational use.

The school’s welcome video for pupils and parents

Rachel Thompson, the new headteacher, said: “We are extremely lucky to have acquired the former College of Law and we are working with architects and designers to ensure we create a really exciting, modern space for learning – and against that modernity, we have the history of Gray’s Inn and fantastic green spaces.”

She added: “What is particularly exciting is we have free rein to reconfigure it completely so it’s a really exciting place for young children to learn.

“Children will be able to make the most of all that Gray’s Inn has to offer from lunchtime in one of London’s most historic halls, eating their lunch underneath a portrait of Elizabeth I to playtime on The Walks. It really is the best of both worlds.”

The Inn more commonly rents space to some of the capital’s most prestigious law firms. Its governing body said it had “carefully considered any potential impact upon our residents, tenants and visiting members”.

Treasurer Ali Malek QC said the school “will occupy a building that has supported the delivery of education since 1963 and we are delighted that its educational role will continue”.

Camden Council faced three decades of campaigning by parents who said there was no state school at secondary level for communities in the southern wards. Sites for a small school were occasionally identified – most notably in Wren Street – but each proposal hit a hurdle of some kind.