School is blocked again from moving into Hampstead police station 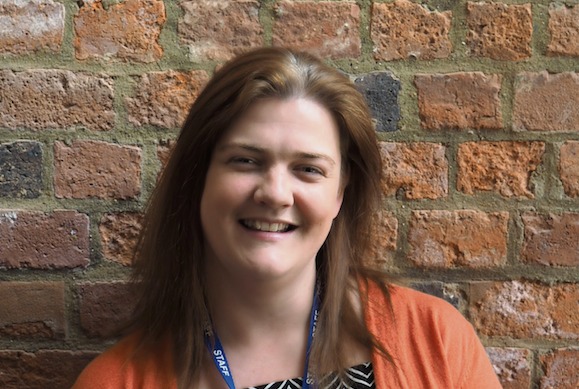 THE Department for Education has been left stuck owning a police station which has stood empty for seven years after a planning inspector refused to allow a primary school to move in.

Abacus Belsize Primary School was told on Thursday that its appeal against Camden Council’s refusal to grant planning consent for the conversion of the grade-II listed building in Rosslyn Hill had failed.

The DfE bought the site in 2013 for £14 million after it was shut down as a police station in cuts ordered by Prime Minister Boris Johnson, during his time as the Mayor of London. In his judgment on Thursday, planning inspector Paul Jackson said concerns over the impact of noise on the building’s neighbours, fears over damage to its heritage and the long-term effect of pollution on children were too great to overturn the council’s decision.

Abacus headteacher Vicki Briody called the decision “bitterly disappointing”, and said the academy trust behind the school, Anthem, was weighing up its options.

Although opinions were split on the proposals, it had faced opposition from neighbours including residents’ group Hampstead Community for Responsible Development (HCRD). During the long-running saga, the school has been bussing pupils from Belsize Park to a temporary school in Camley Street.

The formation of the school had followed campaigns against a shortage of primary school places in Belsize Park for families who did not want to be forced into private or religious education ­– so-called “pay or pray” options.

But Mr Jackson said neighbours would see “frequent and very loud and distracting peaks” of noise as a result of children playing in the proposed playground, at the rear of the building, adding it was unreasonable to expect people nearby to shut windows during playtimes.

The inspector said that children could also suffer from the high levels of pollution from the main road, both in any walk to school and while on the site.

He also acknowledged that changes to convert the former police station to a school would require “very significant demolition”.

He added: “It has not been demonstrated that alterations have only been proposed where absolutely necessary.”

In response to fears that changes to the old magistrates’ court would irreparably affect the building’s heritage, Mr Jackson agreed, saying it would amount to “harm to architectural and historic interest”.

The planning inquiry was set up after councillors rejected planning consent at a meeting in November 2019, a vote which went against the advice of Camden’s own officers.

A DfE spokesperson told the New Journal: “We are currently working with Camden Council and Anthem Academy Trust to consider next steps for Abacus Belsize free school, and are focused on ensuring the best possible outcome for the education of the school’s pupils.”

A larger scheme had already been rejected in 2016. 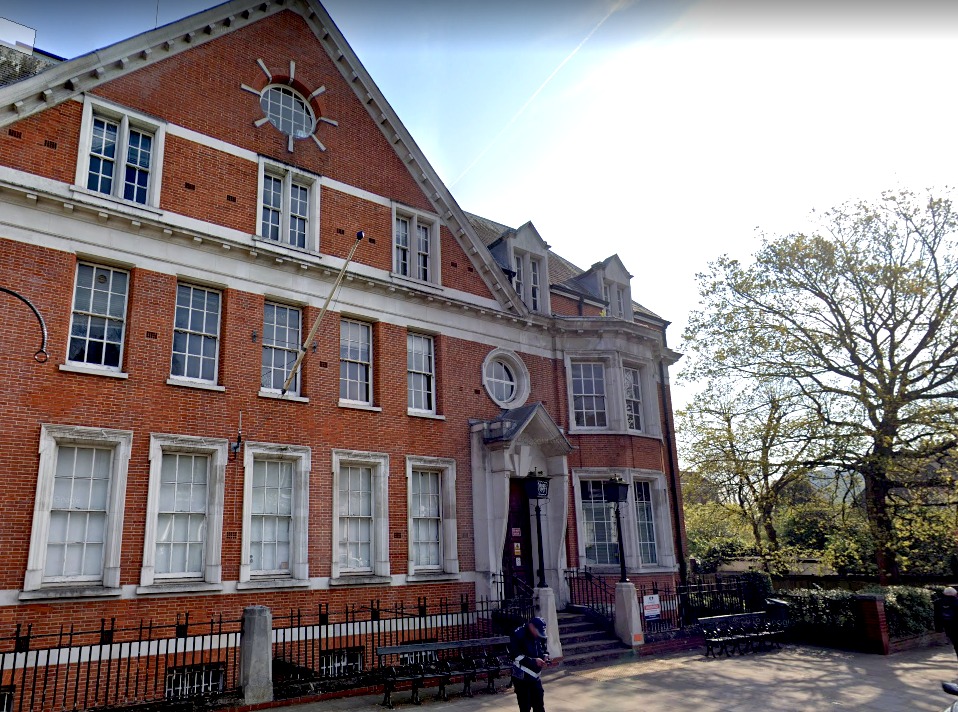 This time around, primary schools nearby had voiced their opposition, saying Abacus’s arrival would put the squeeze on their numbers at a time of school rolls in decline.

Camden’s ruling cabinet voted to shut down Carlton Primary School in Gospel Oak last week due to a shortage of numbers.

But Ms Briody said: “This decision means a whole community of Belsize families seeking an excellent education for their children within safe walking distance of home will be disappointed, and a noteworthy, listed building will be left unoccupied and decaying.”

Parent Emily McCarron, who has two children at the school, said she was shocked and disappointed by the outcome, adding: “There is clearly a need for the school. One of the reasons we are so disappointed is that we are worried now about what will happen next. We need a school in the area and there is no alternative for Belsize children, hence the huge number of applications to the school each year.”

But Andrew Neale, from HCRD said the judgement vindicated the group’s objections, and hoped Abacus would now look at alternative sites in the area. He thanked individuals and groups in the area for their support, including money that had been donated.

He said: “We have fought this through two planning applications and it’s been thrown out by Camden. We’ve had the massed ranks and funds of the Department for Education against us, ignoring all the factors that we have raised. “It is high time Hampstead Police Station is brought into active and beneficial use in accord with the needs of the local community.”

Political parties in Camden had been split. 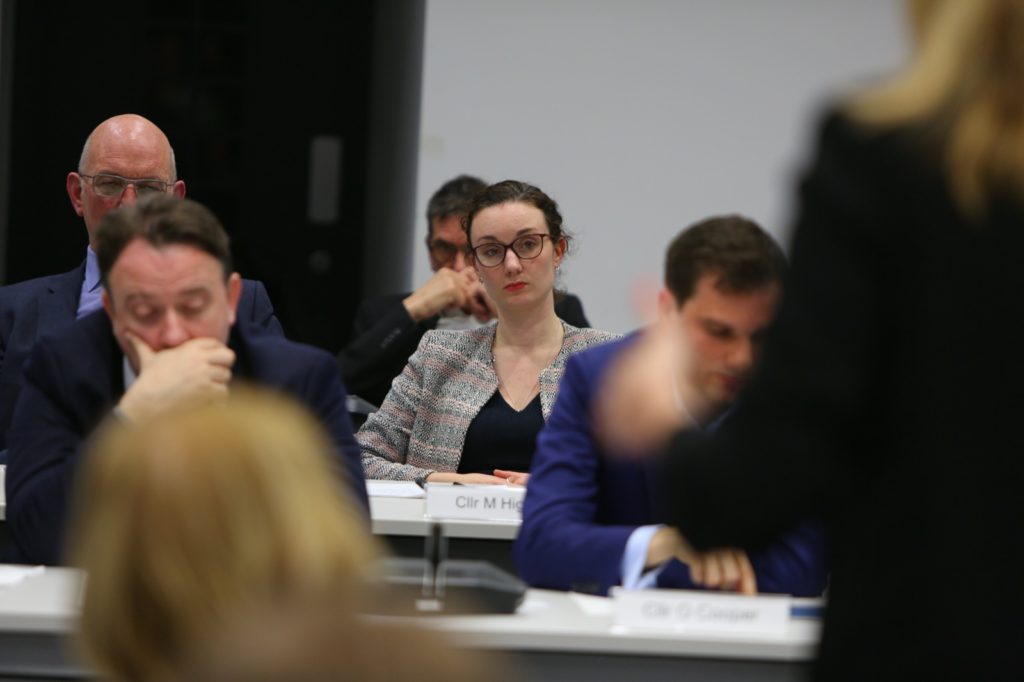 Tory councillors Oliver Cooper and Steve Adams have written to education secretary Gavin Williamson, asking for the department to find a new site for Abacus. Cllr Adams supported the application, while Hampstead Town councillors including Cllr Maria Higson opposed it.

She said: “This was not an appropriate location for a school, with high air pollution, existing traffic issues, and limited outdoor space. Abacus deserves better, and the planning inspectorate has evidently weighed in the potential disbenefits for the wider community too.” But the Liberal Democrat group had supported the plans.

Its leader and Belsize councillor Luisa Porritt said: “Local children deserve to have this outstanding-rated school in a proper permanent home in its local area. It is a great shame, and a waste of public money, that the former Hampstead police station will remain vacant, having already been empty for seven years.” 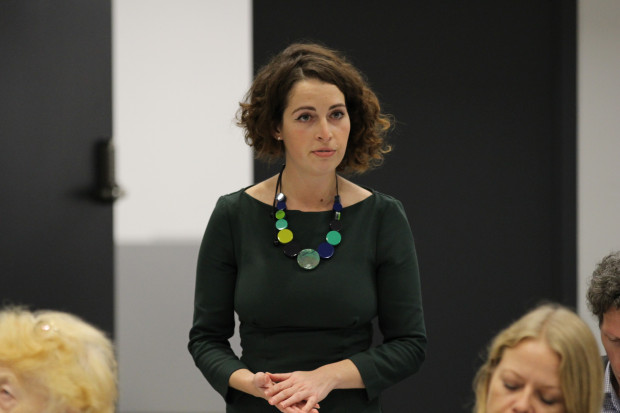 He said: “The inspectorate supported our view that the benefits of the building being used as a school would not outweigh the harm caused to pupils by the school being close to a busy road with poorer air quality, and the negative impact that it would have on neighbouring residents, and the damaging works that would be required to the listed building to convert it for use as a school.”