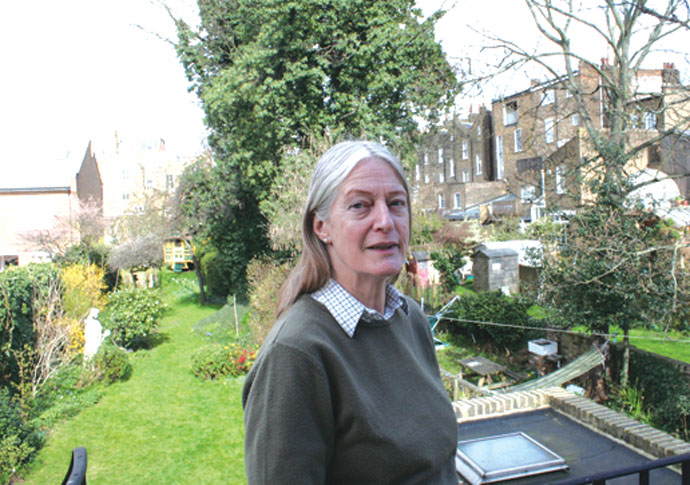 A LEADING historian has called on the council to safeguard the future of the borough’s local archives, which she believes are among the “best in the world”.

Gillian Tindall, whose seminal social history of Kentish Town, The Fields Beneath, became a bestseller, has previously criticised a plan to redevelop Holborn Library on Theobald’s Road, voicing concerns over what would happen to the items stored at the library’s Local Studies Archive.

The library had been considered ripe for redevelopment since plans were first discussed in 2015 under the council’s Community Investment Programme.

The scheme uses land to build new facilities financed partly through the sale of private homes. It was due to deliver space for the Cockpit Arts Centre, a library and archive centre, and both social and private housing.

But, as the New Journal reported two weeks ago, market conditions have seen the redevelopment “paused”.

The archive is home to a diverse range of objects, including muskets from the Napoleonic period, pictures of street parties, antique recipe books, and every copy of the New Journal. 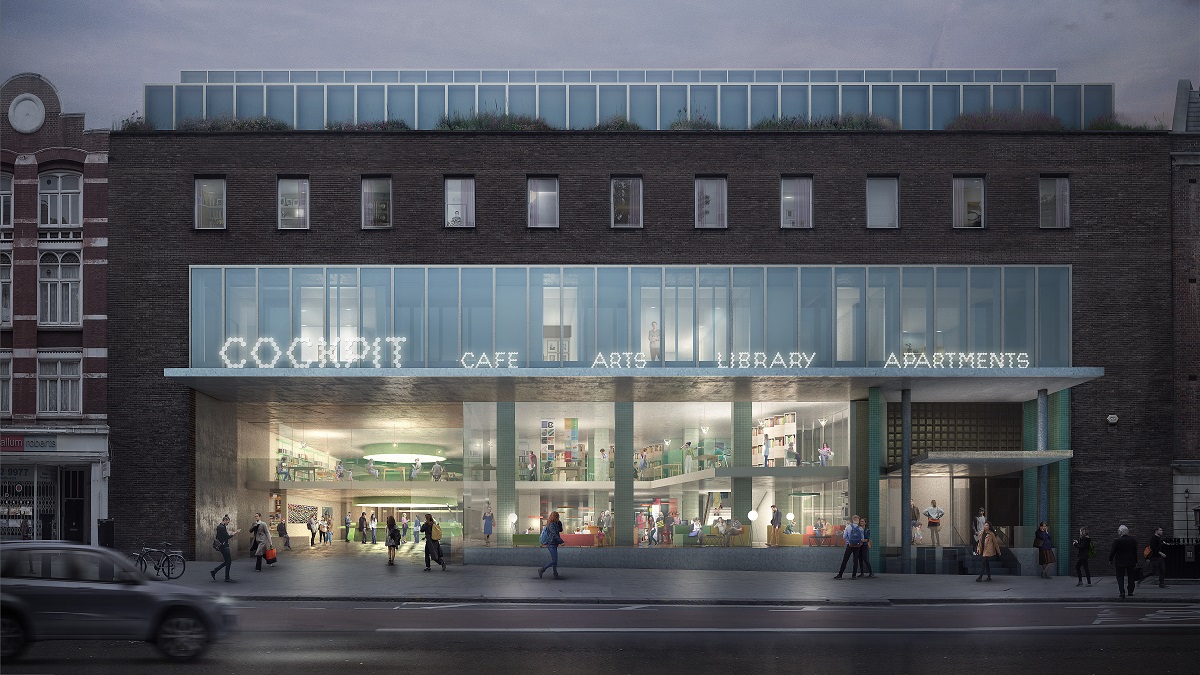 How the redevelopment was scheduled to look

She called the shelved plans “appallingly incompetent”, adding that a room earmarked for archive use was not fit for purpose with “utterly inadequate” storage space including plans to store the majority of the archives off site.

She said: “When asked where they proposed to keep the bulk of the collection, it was mentioned that it ‘might’ be stored in the British Library premises in Yorkshire – but no one had thought to ask the British Library, let alone to factor in a substantial ongoing yearly sum for the transport of material to and fro.”

The historian, whose other works include social histories covering Paris, rural France and the route of Crossrail, said the archive should have an overhaul to bring it up to date and there was no need for the library to be redeveloped. She added: “Apart from its general desirability, this might enable the library in future to avail themselves of extra grants that are not given to sub-standard facilities.” 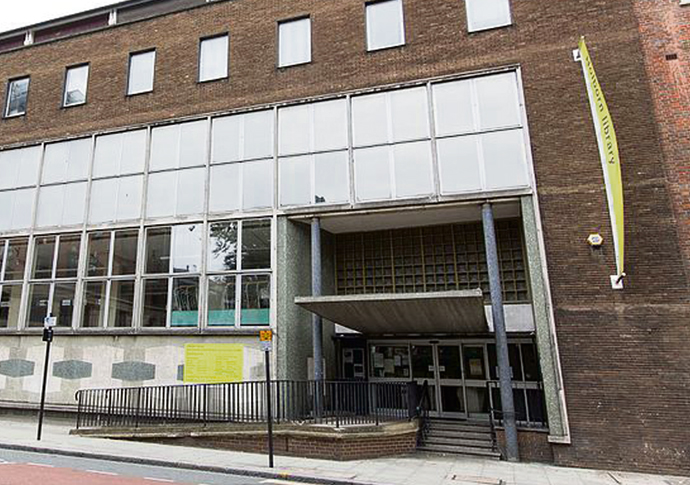 Camden’s culture chief, Labour Councillor Jonathan Simpson, said: “Camden’s Local Studies and Archives Centre is an invaluable resource and it is a service we are proud to deliver. Our ambition was to modernise the centre’s facilities alongside providing new event space and art collection storage on site.”

He added: “Uncertain market conditions predating Covid-19 – such as the EU referendum result and rising construction costs – meant it became increasingly challenging to deliver the mix of new community facilities and council homes that we want. While we now take the opportunity to pause and consider the options, we will continue to make improvements to the Archive Centre to ensure that this invaluable service remains available to all.”