Satire takes the PPE out of the government 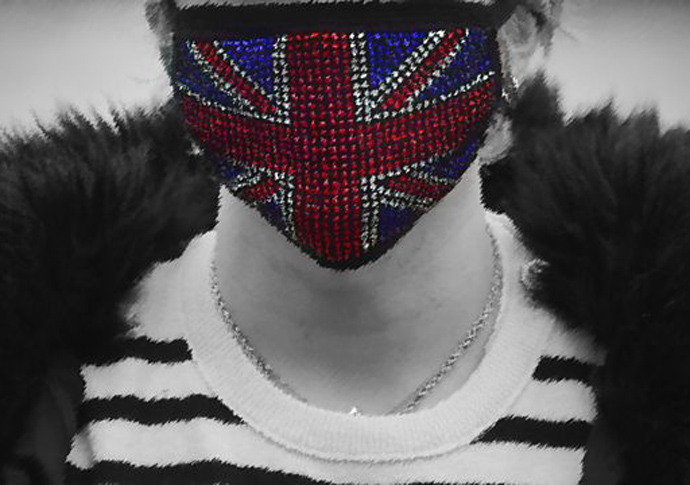 MARK Lawson’s searing satire on government negligence plays on the idea that MPs with degrees in PPE (Politics, Philosophy and Economics) failed to provide adequate supplies of Personal Protective Equipment (PPE) during the first wave of coronavirus.

Young entrepreneurs, Jacqueline (Macy Nyman) and Stuart (Tom Glenister) own Union Jax, an ironically patriotic novelty souvenir and confectionery company. At the beginning of 2020, orders are soaring, but when the pandemic hits they worry about the impact of social restrictions on their business.

In March, their worst fears are confirmed. Out of the blue they receive a phone call from Eugene (Alex Jennings), a specialist adviser to the government, who offers them the opportunity to tender to supply PPE to the NHS, despite having no expertise in the area.

As they point out, their line is “knick-knacks and snacks” in the shape of London landmarks or the Royal Family. Eugene assures them that this doesn’t matter. The government likes to employ people who “think outside the box”.

Union Jax accept, but are clearly out of their depth when it comes to sourcing the correct PPE. They discover a neighbouring business specialising in PPE, run by Hannah Tennyson (Jane Slavin), has been passed over for economic reasons.

Jacqueline and Stuart wrack their brains as to why they’ve been chosen despite having zero experience and no known friends in government. When the PPE debacle is revealed, the Good Law Project is launched to investigate cronyism and shady dealings.

Hannah is first in line to discover whether Union Jax is culpable.

The following year, Union Jax will, in turn, be shafted by the government and failed by their Brexit deal.

Given the tragedy that resulted from the mishandling of PPE procurement and the pain endured by many businesses today, it’s a brave decision to tackle these subjects with humour, but the best satire packs a punch. Lawson is spot on when highlighting our government’s cavalier attitude towards the needs of the NHS and the ongoing disruption of several sectors in the wake of its Brexit negotiations.