Philippe Sands unlocks the mysteries of his family's past 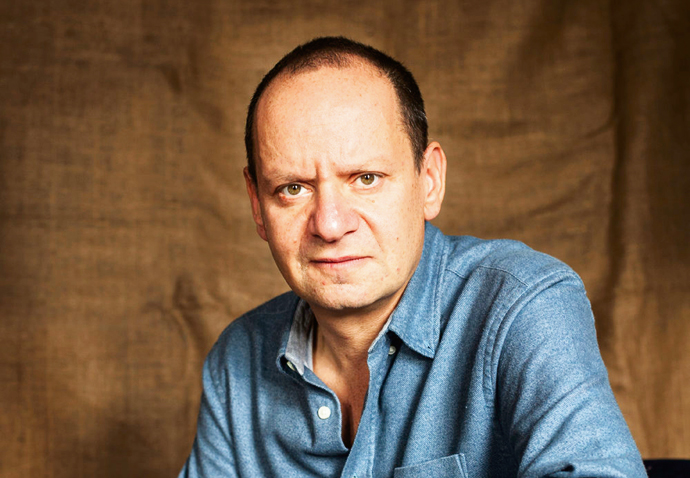 THERE were two pieces of paper pinned to a board above the desk of lawyer Philippe Sands in the study of his Hampstead home.

One, a faded black-and-white picture of a man whose name he didn’t know. The second, a dog-eared document with a picture of his mother as a baby, bearing a stamp made by a Third Reich bureaucrat.

Both held a mystery within them. Both were keys to stories from his family’s past – and both provide starting points for his award-winning personal history, East West Street.

The professor of law and practising barrister, whose cases include work on crimes committed in Rwanda, Yugoslavia and Iraq, will be in conversation with historian Mark Mazower at a festival in Kenwood House, organised by the Financial Times, next week.

Mark will be discussing his new book What You Did Not Tell, and the pair’s works bear striking similarities.

They use memoir, family history and detective work to discover their own past – and then equate their findings to a create a broader picture of modern history.

In East West Street, Philippe writes a three-stranded, plaited story. His is a history of the creation of international law, shaped by state terror in the Second World War and the years preceding it – and discovers how his family were affected by the great crimes of the time.

He tells the story of two lawyers, Raphael Lemkin and Hersch Lauterpacht, who helped to create the concept of crimes against humanity and genocide in the immediate post-war period.

He was prompted to write the book after being invited to lecture in Lviv, Ukraine.

“I had long been fascinated by the proceedings and myths of Nuremberg, a moment that gave rise to our modern system of international justice,” he writes.

“But there was also another reason for accepting the invitation: it offered a first opportunity to visit the city where my maternal grandfather, Leon Buchholz, was born in 1904.”

Philippe was aware that his grandfather had moved from the city to Vienna during the First World War, and then in 1939, had headed to Paris. Philippe realised that over the years he had never truly spoken with his grandfather about this exodus.

“In common with many others, that period was a time of darkness and pain of which he did not wish to speak,” he says.

“I knew nothing of his early life in Lviv, or the circumstances of his and my mother’s departure from Vienna.”

He also discovered that Lauterpacht and Lemkin were both from his grandfather’s home city – and had taught law at the university he had been invited to lecture at. It started a six-year search, scouring archives across Europe, to discover more about his family’s experiences.

He describes how Lemkin, a Jewish, Polish criminal prosecutor, fled Warsaw in September 1939 and made his way to America where he coined the word “genocide” in 1944. 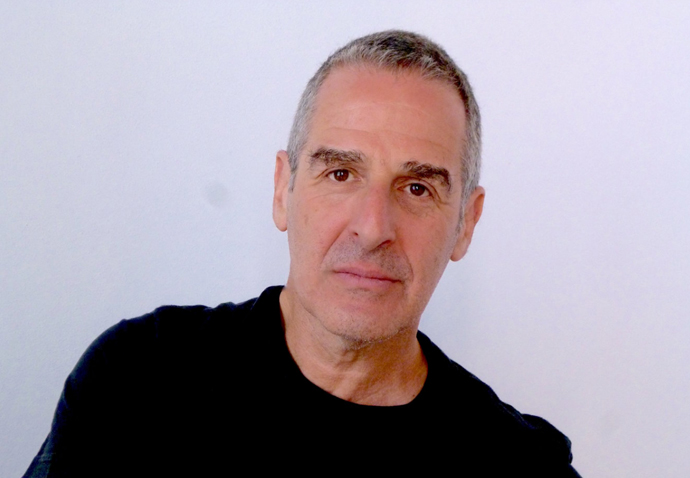 A year later, his term describing how “attacks upon national, religious and ethnic groups should be made international crimes” was part of the indictment of war criminals at Nuremberg.

At the same time, Lauterpacht came up with the idea of putting the term “crimes against humanity” into the Nuremberg Statute, giving effect to his idea that “the individual human being… is the ultimate unit of all law”.

Another important player in the story is the Nazi lawyer Hans Frank.

“Amongst them were the families, friends and teachers of Lemkin and Lauterpacht, and of my grandfather. Three years later Frank was in the dock at Nuremberg. By a twist of fate, he would be prosecuted by Lemkin and Lauterpacht, who would only learn late in the trial that the man they had in their sights was responsible for the deaths of their entire families.”

His research uncovered how these three layers were connected to his family’s past – and his own work.

“The Nuremberg trial was the moment when ‘genocide’ and ‘crimes against humanity’ became a part of international law, although 50 more years would pass before anyone would be indicted before an international court or tribunal for these crimes,” he writes.

“Events in Yugoslavia and Rwanda catalysed the change and allowed the International Criminal Court to come into being. In this way the ideas of Lauterpacht and Lemkin inform my daily work, in courts and classrooms, and they also touch our political lives.”

As for the two pieces of paper above his desk, we learn that the item with his mother’s image on it refers to a Miss Tilney – a person his mother never spoke about in any detail. Philippe recounts how he discovered her background as a missionary from Norwich who helped save his mother from Nazi-occupied Vienna.

The second photograph reveals another story of being Jewish in Nazi-controlled Austria – and a personal secret of his grandparents’ relationship.

Mark Mazower’s work is again a family memoir, from an academic whose acclaimed works include Dark Continent, a history of Europe in the 20th century.

While Philippe traces his family’s journey from Ukraine westwards, Mark tells a story of a grandfather who came from Russia to settle in Highgate. Like Philippe, he shows how the wider political environment affects the individual.

Mark’s grandfather Max originally came from Vilna and was a Bundist – a member of the Jewish left-wing group. He describes how Max’s political activism and ethnic background meant he would eventually leave the land of his birth to create a new life in Oakeshott Avenue, Holly Lodge.

Both works personalise a period of huge global upheaval. Both show how north London offered a safe haven to those fleeing war and persecution on the continent. And both show how the decisions made by politicians have effects that echo through generations.

• What You Did Not Tell: A Russian Past and the Journey Home. By Mark Mazower, Allen Lane, £20
• East West Street: On the Origins of Genocide and Crimes Against Humanity. By Philippe Sands, Weidenfeld & Nicolson, £9.99
• The FT Weekend Festival is on Saturday, September 2, 10am-8pm at Kenwood House, Hampstead, NW3 7JR. See www.ftweekendfestival.com