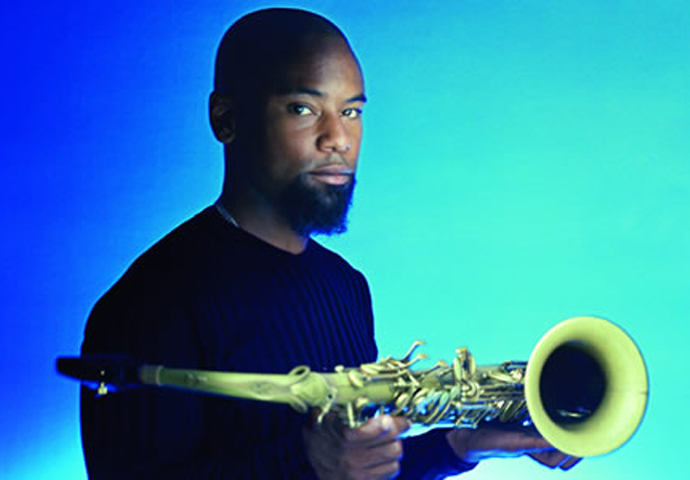 Denys Baptiste is part of of the Tomorrow’s Warriors fundraiser reunion at the Jazz Cafe, October 15
IT is fair to say that without the various Tomorrow Warriors teaching/mentoring programmes the current jazz revival would look very different and the recent hugely successful We Out Here festival celebrating this new movement would have had significant holes in its line-up.

In a recent piece on Nubya Garcia, the New Journal highlighted the importance of the charity in her development, but she is far, far from alone. Tomorrow’s Warriors was founded by bassist Gary Crosby and manager/promoter Janine Irons in 1991 with the aim of providing young people, particularly young people of colour and girls, with musical training free of charge, regardless of economic background.

More than 10,000 players aged 11-25 have passed through the weekend classes at the Southbank, summer schools, the Jazz Hang at Trinity Laban and various jam sessions over the past three decades.

The tutors are world-class – including saxophone players such as Denys Baptists Jean Toussaint and Binker Golding – and the list of alumni is stunning: Sons of Kemet’s Shabaka Hutchings, guitarist Shirley Tetteh, trombonist Rosie Turton, most of Ezra Collective, singer Zara McFarlane, trumpeter Yazz Ahmed, drummer Moses Boyd, and saxophonist Camilla George. It is a long and distinguished rollcall. 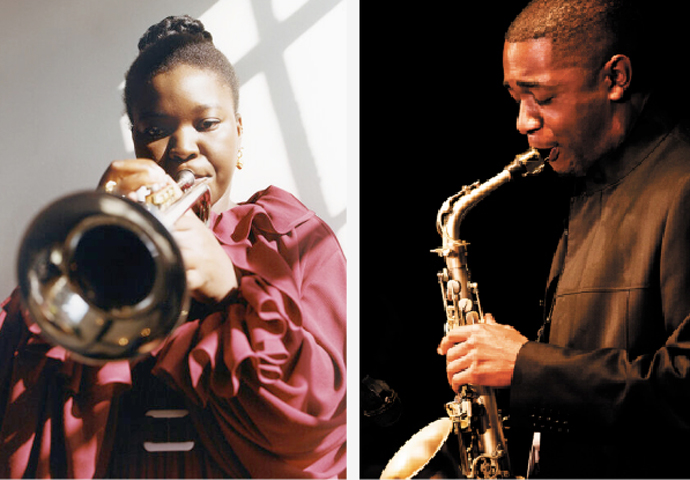 On October 15 a quartet of Tomorrow’s Warriors’ best-known “graduates” are re-uniting for a fundraiser at the Jazz Café, a session called I Am Warrior. Its aim is to support the organisation’s Artist Development Programme and there will be new music from the famous four: Rosie Turton, trumpeter Sheila Maurice-Grey, tenor man Denys Baptiste and, on alto, Nathaniel Facey. They join some of the current TW crop on stage for what promise to be a mighty jam session.

• Sheila Maurice-Grey, front woman of Kokoroko, also features in one of the Jazz in the Round monthly concerts at The Cockpit in Marylebone (September 27), which is always a wonderfully intimate gig, highlighting a wide range of styles and players. She is joined by Artie Zaitz (Banger Factory) on guitar, Renato Paris on Synths and keys (Moses Boyd’s Exodus, Jorja Smith etc), Arthur O’Hara (who runs his own trio) on bass, and Benjamin Appiah (Triforce) on drums. That’s quite a pedigree. Expect fireworks. 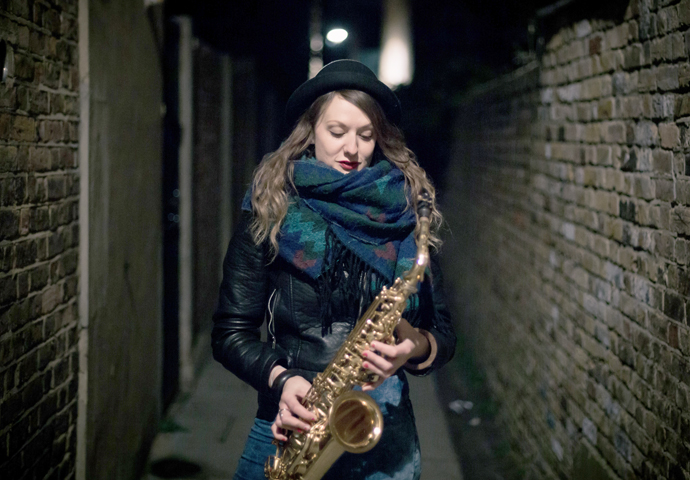 • Another fine player, Rachael Cohen, brings her alto sax to The Spice of Life in Soho, which is getting back to putting on a full jazz programme after the enforced hiatus. Rachel, who was born in the Shetland Islands, has quite the pedigree, including stints with Tommy Smith’s demanding Youth Jazz Orchestra and gigging with and learning from Dave Holland, Lee Konitz, Mike Gibbs and Donny McCaslin. A melodic and sophisticated improvisor and an increasingly skilled composer, she brings her regular quartet to the Spice on the September 25. 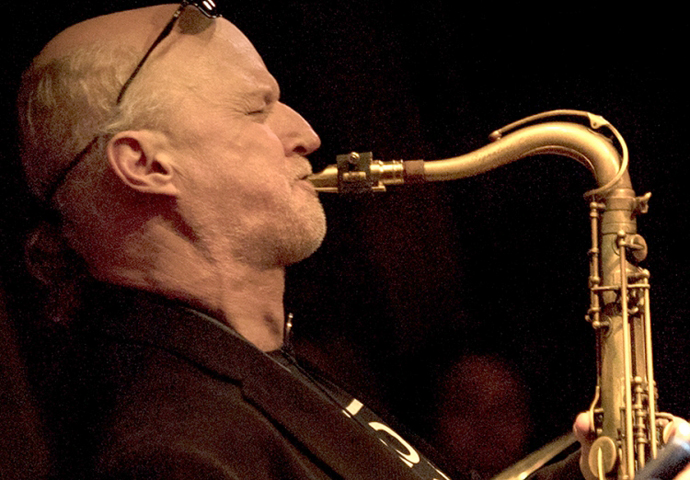 • Although it is a little outside my catchment area, being way out west, I always enjoy a night at The 606 Club, which continues to fly the flag for mostly home-grown talent, many of whom serve as a reminder of just how much depth and talent British jazz has beyond the much-feted newcomers. Coming up on Saturday September 18 is a gig by master saxophonist Mornington Lockett, long an integral part of Ronnie Scott and Stan Tracey’s bands, and who is a lynchpin of the 606. As an added bonus he is joined by Henry Lowther (Keef Hartley, Kenny Wheeler, John Dankworth) on trumpet, who is getting some much deserved late-career attention thanks to the renewed interest in British jazz of the 1960s/70s. He might be 80, but Henry’s lyrical horn is still one of the best jazz sounds you can hear in London, whether in a guest spot, as here, or with his own band Still Waters with bassist Dave Green. 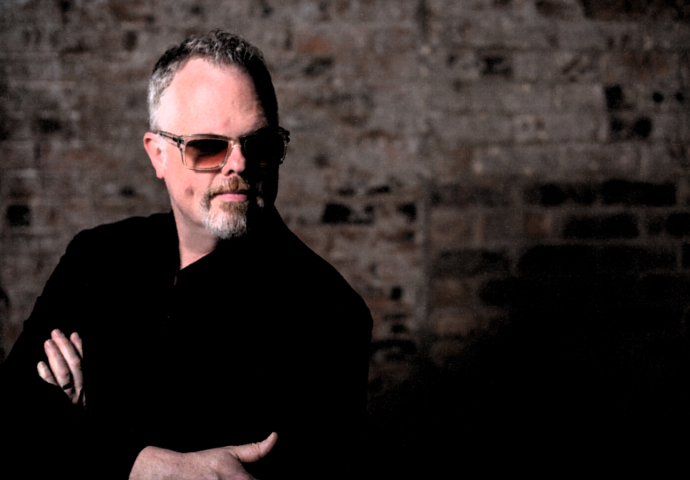 • If your tastes run to vocal jazz, you can’t do much better than the authentic blues, soul, funk and jazz of Memphis-forged, New Orleans-honed Charlie Wood, who appears at The 606 Club the following night (September 19). He might be American, but his wife is Jacqui Dankworth, which makes him British jazz royalty by marriage. As well as deft originals, standards and covers, he’ll be previewing material from his new album Privacy Policy. 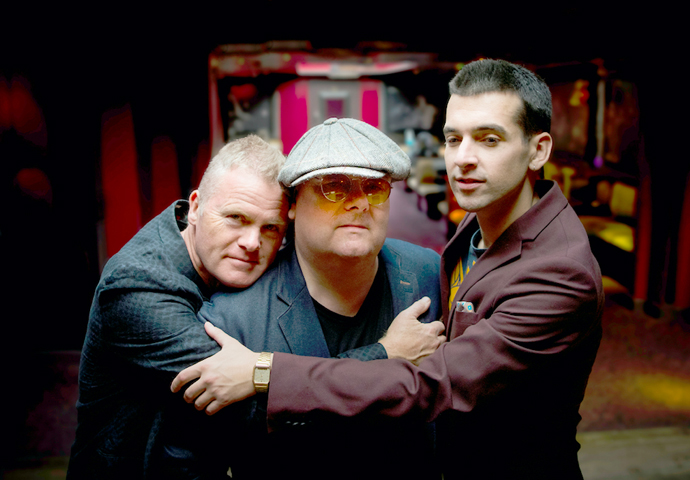 • The same night (September 19) three disparate jazz talents fuse into a cohesive whole at the Pizza Express Soho to celebrate their album which came out last year in the middle of lockdown. This is a chance to do it justice live. Ian Shaw is one of our finest interpreters of a lyric and a brilliant entertainer (he started out as a stand-up); Jamie Safir is a gifted young piano player and an in-demand accompanist who can guide the most over-familiar tune into pastures new and Iain Ballamy (ex-Loose Tubes, Carla Bley) is one of the UK’s most acclaimed saxophonists. The album is called What’s New and the trio inject fresh ideas into songs by the likes of Ellington, Bacharach, Bernstein, Jobim and Legrand. 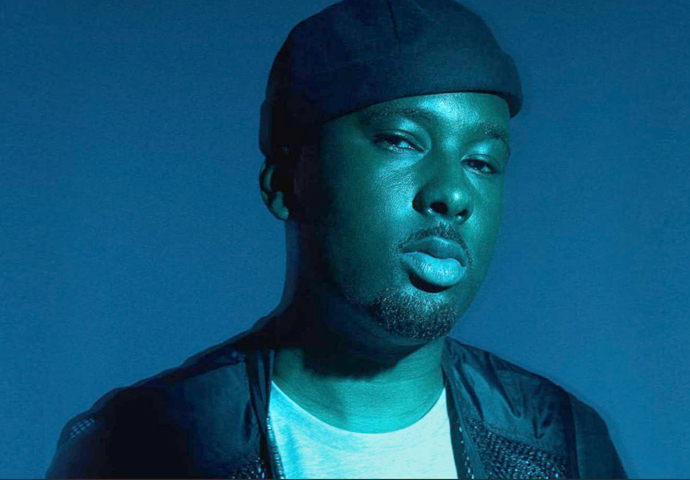 • Finally, a very intriguing solo performance. Theon Cross provides the low sonic boom for Sons of Kemet, Moses Boyd, Nubya Garcia and many others but on September 25 at Kings Place it is just him and his tuba on stage. That might sound a bit stark, but Cross stretches the parameters of what the tuba can achieve. He also brings elements of hip-hop, dub, soca and grime to his music, drawing on many elements of the African diaspora. It is part of the London Unwrapped series, a year-long exploration of London’s musical history and the forces and people that have shaped it.

• Tomorrow’s Warriors: I Am Warrior at Jazz Cafe: https://thejazzcafelondon.com/event/tomorrows-warriors-i-am-warrior-2021/

• Sheila Maurice-Grey at the Cockpit: https://www.thecockpit.org.uk/show/jazz_in_the_round