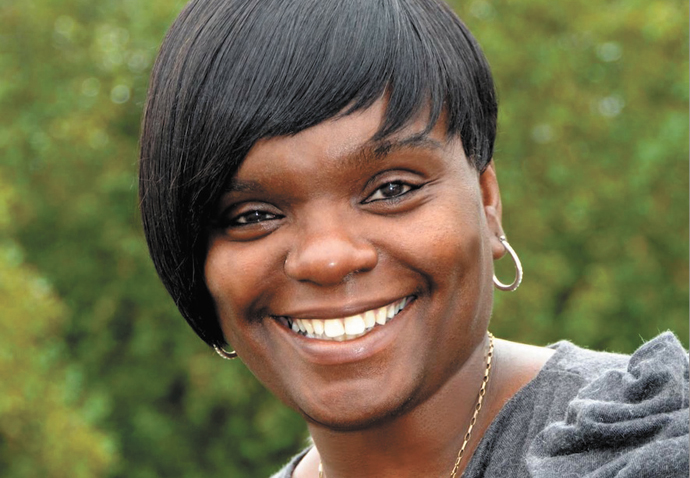 FENCING club mastermind Pat Aiyenuro had to do a double take when the Cabinet Office letter dropped through her letter box four weeks ago.

When she first read the message that it contained, she stared in disbelief – and thought it was a joke. But she quickly realised the Queen doesn’t do practical jokes. And that she was being included in the Queen’s Birthday Honours.

“When I got a letter from the Cabinet Office I couldn’t believe it, but as they didn’t ask for any money I thought that it must be legitimate,” joked Pat, who is the chair of Camden Fencing Club.

“I’m so delighted and overwhelmed to be recognised in the Birthday Honours list.”

The 53-year-old mother of two’s honour is the British Empire Medal (BEM) for services to sport in Camden.

Pat, who lives in Belsize Park, says that she plans to share the accolade with “all her friends and family” at Camden Fencing Club.

“I feel so honoured, it’s really nice to be recognised for something that I enjoy doing,” she said.

“I’d like to share the award with everyone at the club, especially honorary president Ronald Velden, without whom there wouldn’t even be a fencing club.

“It was hard keeping it to myself. When I was finally allowed to share the news the first thing I did was phone my best friend, Evelyn. We share everything.

“Then I called my parents. The phone calls were only a couple of minutes apart, but I’ll have to make sure my mum doesn’t read this!” 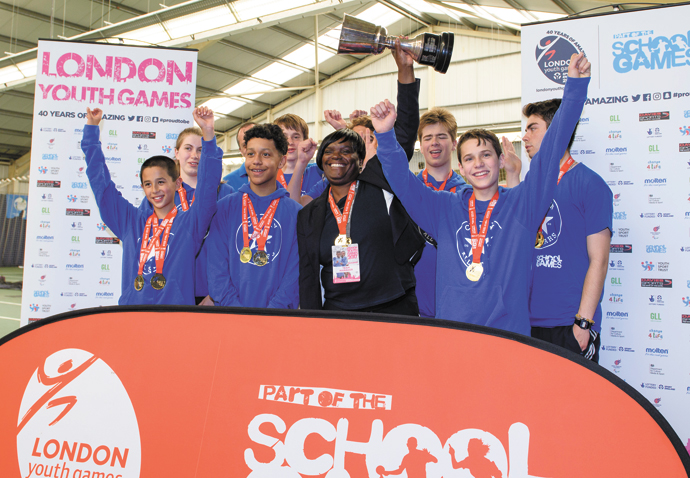 Pat has worn many hats since joining Camden Fencing Club more than 11 years ago. She started out taking her son Soji to classes at Acland Burghley School in Tufnell Park.

She quickly found herself taking over as club secretary, and helping Camden establish itself as a well-respected member of the European cadet fencing circuit.

“I can remember Soji won a silver medal in his very first competition,” Pat recalled. “The club hadn’t long been established and it was the only competition they took part in.

“Competing and actually going to tournaments was expensive. So I rallied the parents together and we all chipped in so that we could hire a mini-bus.

“It allowed us to take part in events across the country. We even drove to France.”

Pat, who has worked as a research assistant at the London School of Hygiene and Tropical Medicine in Bloomsbury for over 20 years, was widowed when her children, Funmilayo and Soji, were both still very young.

Her daughter Funmilayo, who is now 27, tried fencing but didn’t quite get hooked. Soji, however, was a completely different story.

He went on to win the UK Schools Championships for three years in a row, and was crowned a Commonwealth champion. Now 23, the sport has become an integral part of his identity.

Pat admits that as a single parent it wasn’t always easy to cover the cost of fencing, and believes it’s important to support anyone interested in taking up the sport.

“When Soji was taking his A-levels he considered quitting fencing because he was worried about how much it was costing me.

“We had a serious talk and I told him I wanted to support his passion and that we would find a way to cover the cost.

“Being a part of Camden Fencing Club certainly helped. We’re a real family. I’ve made lifelong friends there, and we always support each other.

“My main target now is to make fencing accessible to everyone. At Camden Fencing Club we want to make sure everyone can afford to take part in, and enjoy, a sport that means so much to me and my family.”