Department no longer in special measures 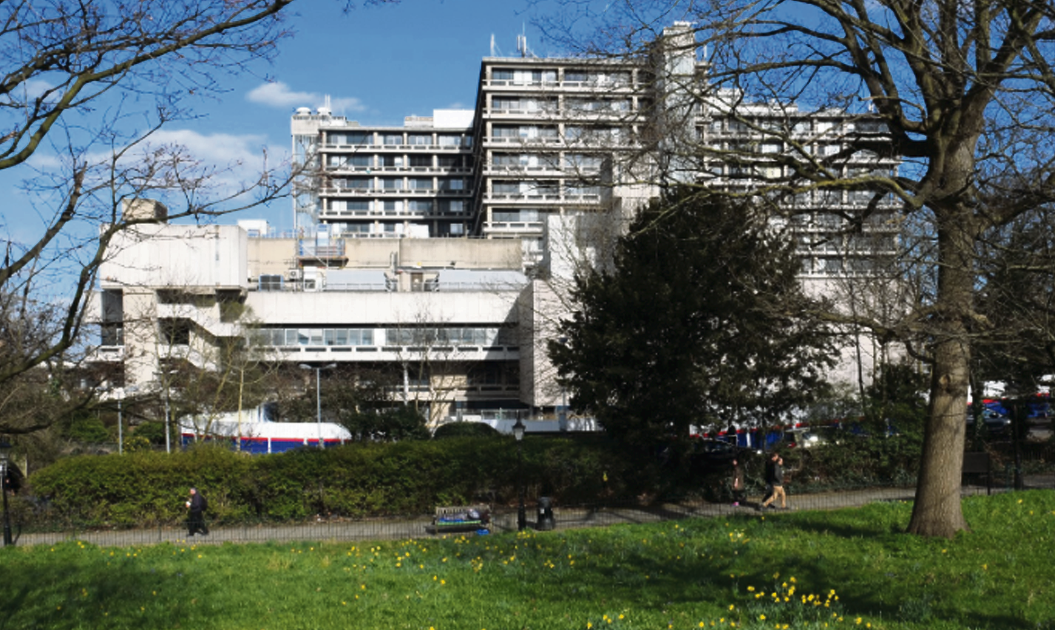 The Royal Free Hospital in Hampstead

PROBLEMS are persisting at the Royal Free Hospital’s maternity department several months after inspectors put it in special measures.

The Care Quality Commission has published its latest findings following a probe triggered by the death of a woman on the unit after a planned still birth.

Following the death of Malyun Kamara in February 2020, the St Pancras coroner Mary Hassell had written to the Free and the CQC saying it was likely her life “would have been saved” had a doctor acted on warnings from a midwife.

The CQC report, published this week, said that the service was no longer considered “inadequate” – the lowest possible rating – but it still “requires improvement”.

It said staff in the unit had “limited knowledge of their local population, including their cultural and social needs, circumstances and challenges they faced” and there “was limited work to understand and address health inequalities for the most disadvantaged groups”.

There was limited breastfeeding support out of hours and at weekends and a “manager did not always address ongoing issues with staff”, the report said. “The birth centre had a clinical look and lacked the ‘homely feel’ typically associated with birthing centres.”

One of the findings from the coroner’s report into the death of Ms Kamara was that the unit was failing to worked with patients who did not speak English.

The report from the CQC said that the department had made adequate changes to the way critical patient safety information was available and accessible in alternative languages.

The service also had “good safeguarding processes and a dedicated team that looked after the most vulnerable women”.

In a statement, the CQC’s Nicola Wise said she was pleased that trust leaders have made progress in addressing the inspectors’ concerns but added: “However, there is still more work to be done, especially around tackling health inequalities experienced by disadvantaged groups.”

A Royal Free spokesperson said: “We are committed to improving further in the areas identified by the CQC to ensure that every woman who chooses to have her baby with us has the best possible outcome and a positive experience.”