Rower Edwin is good as gold 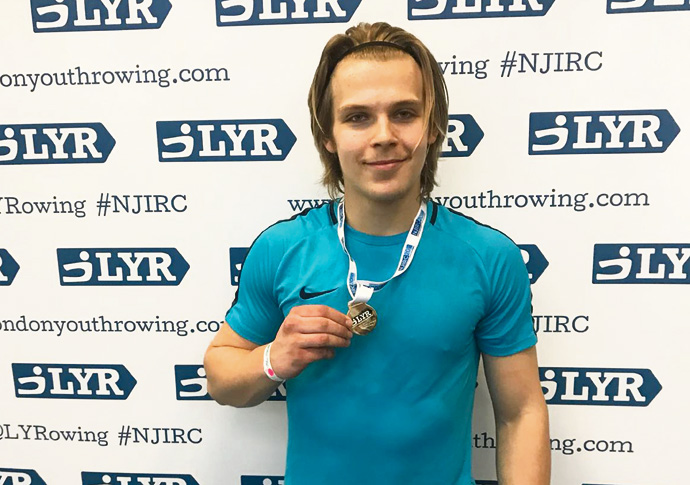 ROBUST rower Edwin Zaimovic struck gold on ­Friday when he powered his way to victory at the National Junior Indoor Rowing ­Championships.

The Haverstock schoolboy, 16, stole the limelight at the Lee Valley Athletics Centre when he clocked a distance of 1,781 metres in six minutes to win the boys’ Under-17s race, beating rivals from Globe Rowing Club, ­Fulham Reach Boat Club, and Rainham Mark Grammar School in Gillingham.

Jamie Histed, a PE teacher at Haverstock School in Chalk Farm, said: “Edwin attended the after-school club that we have been running and we instantly knew he was a ­contender when he won our rowing challenge – beating times set by all the teachers along the way.

“After that we entered him into the North London Indoor Rowing competition, which he won in style, beating the previous national champion along the way.”