Rotten treatment! Families unable to find dentists for their children 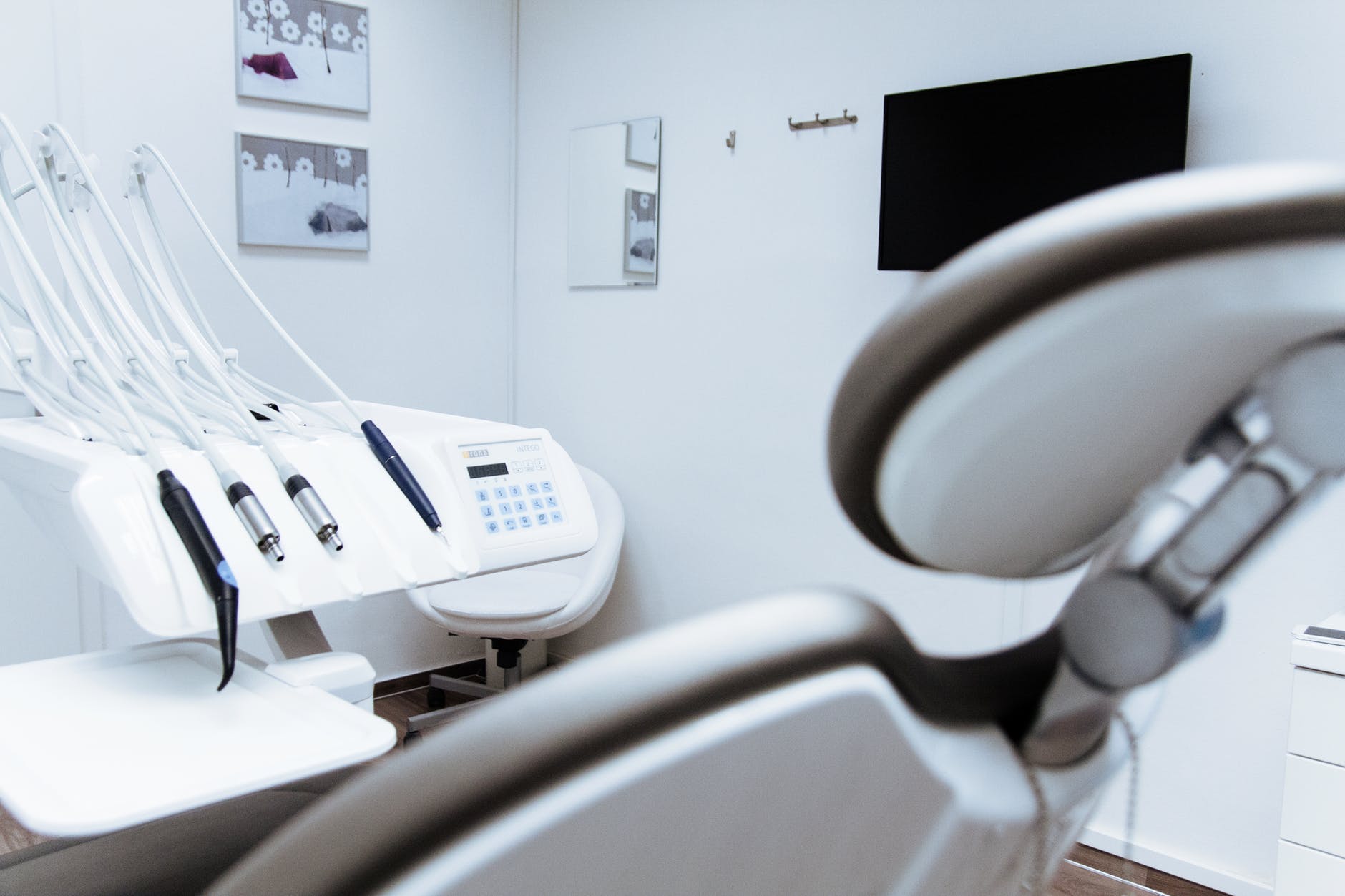 CHILDREN are being left to “whistle through rotting teeth” because of a dentistry crisis that has led to practices refusing to treat patients on the NHS.

An investigation has found 32 out of 33 dental surgeries refusing to offer any appointments to new patients.

One in three children who are eligible for full dental treatment on the NHS are also being turned away unless parents agree to stump up expensive private fees.

Dentists have spoken of plunging morale and how they are facing mounting “anger” from the public and threats.

They blame the problem on Covid restrictions and badly drawn contracts urgently in need of reform.

On Tuesday, a councillor brought her two-year-old son to the Town Hall health scrutiny meeting and revealed how he had been refused access despite ringing “numerous surgeries”. 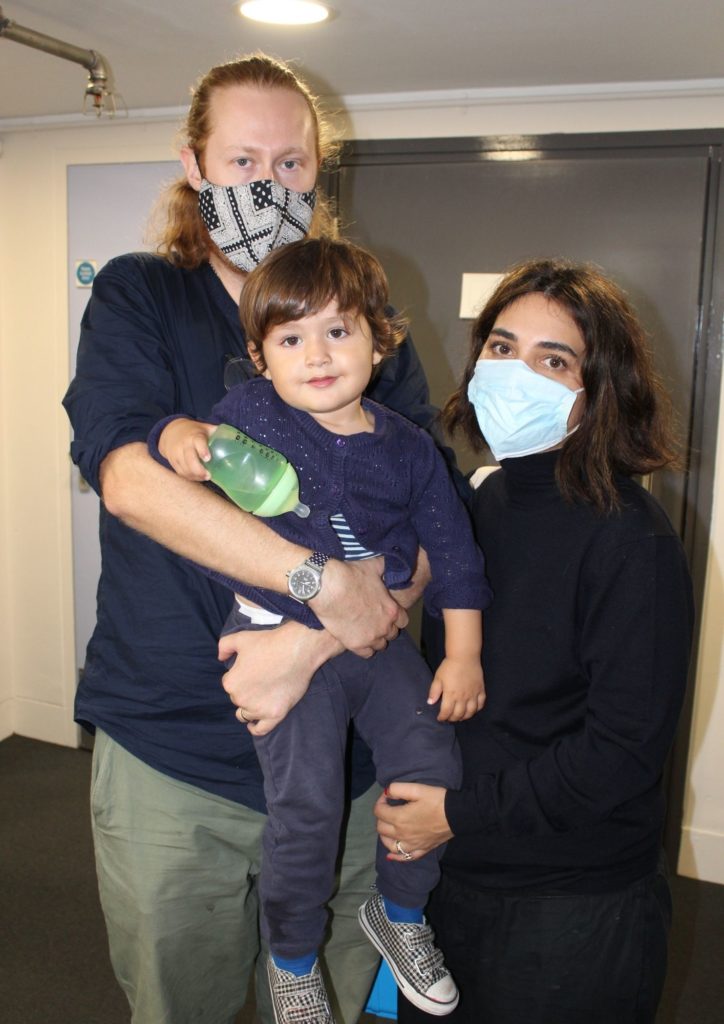 Cllr Maryam Eslamdoust told her colleagues on the council: “One surgery advertised as an NHS dentist told me NHS care was full, but I could make an appointment very quickly if I agreed to pay for private dentistry. I made numerous calls to surgeries in Camden and out of Camden.

“Private dental care is expensive and out of reach. People will avoid essential treatment. My experience is not unique, it’s happening all over the borough.”

The former mayor urged the council to “campaign on this” because dentists are “leaving us to whistle through our rotting teeth”.

The debate was called following a report from Camden Healthwatch, published earlier this year.

The health watchdog’s Anna Walsh told the meeting she had spoken to a 30-weeks-pregnant woman, among other people, including those in severe pain and “in the vulnerable category”, who had been unable to get an NHS appointment.

While hospitals and GP surgeries are returning “back to normal” after the pandemic, Covid restrictions are still firmly in place at dentists due to the risk of oral infection.

It means practices are forced to operate at 60 per cent capacity from before the pandemic, and dentists are having to do more private work to make ends meet.

Michael Weider, from Malden Dental Practice in Queen’s Crescent, told the meeting: “Only yesterday I was threatened by someone who said they would blow up our practice because they couldn’t get NHS access.

“The public are getting angry. But it’s not the fault of the practice. “We are only entitled to see 60 per cent of our previous capacity, but it seems the message has not gone out – the public are still unaware of the restrictions on dental practices.

“We have to work with all Covid restrictions – it hasn’t changed since the beginning of Covid. We have to wear full PPE. It is discomforting for dentists and nurses but also involves surgery having what is called ‘fallow time’ to allow the aerosol to rest, before decontamination.

A review on restrictions was expected this month but the meeting heard that Covid restrictions were not the “fundamental problem”.

Jeremy Wallman, the top boss of dentistry at NHS England, told the meeting: “The situation is not good. We’re looking at one to two years, I’m not going to soft soap it. There isn’t going to be an overnight plan that is going to remedy this.

“But the major issue we have is the dental contracts. Contract reform will be a far bigger catalyst to improvement in the service than funds. Just having more dental practices won’t solve the problem, because they will just fill up and the issue will not change.”

Dental practices hold a contract for a specific amount of NHS treatment or “activity” for the financial year.

Practices are told to try and spread out NHS dental care over the year and they will not be funded for more than the allotted activity.

The current system of target-based contracts also means practices often find themselves unable to claw back funding for certain types of NHS work. With businesses at risk of collapse because of the reduction in patients they can see, they are relying more and more on private work.

Andrew Reid, dental services chief at Whittington Health, said dentistry was in a “really difficult place”, adding that dental referral rates to the hospital were up 120 per cent on pre-pandemic levels.

Cllr Paul Tomlinson told the meeting the crisis was at a “critical point” while Cllr Sian Berry said “it really worries me that this isn’t being dealt with in an emergency fashion”.

Health scrutiny chairwoman Larraine Revah, who called the meeting, said: “We are determined to stop this failing of Camden citizens’ dental health and we ask for residents to get in touch with their individual experiences.”