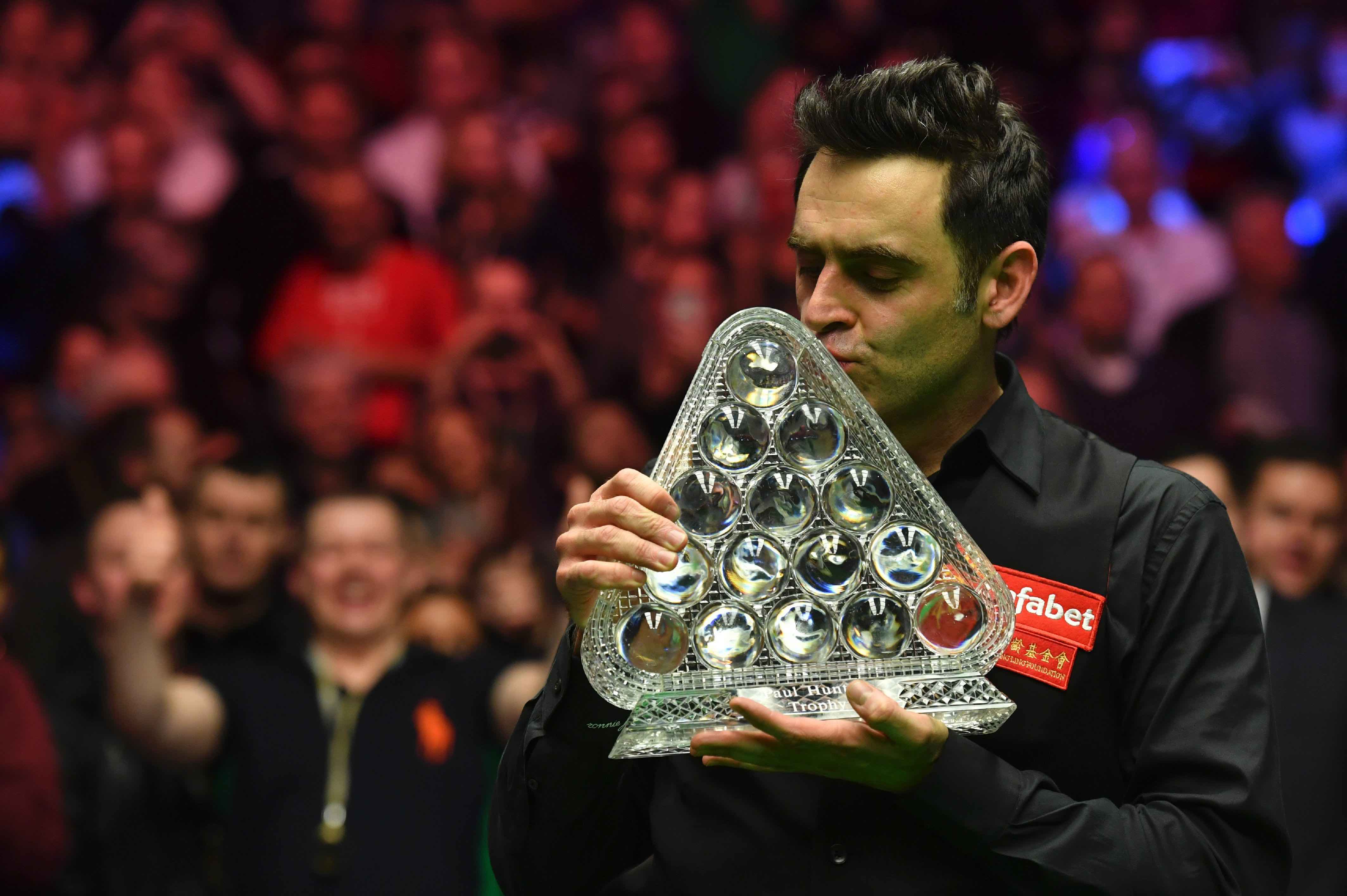 FIVE-TIMES world champion Ronnie O’Sullivan has lamented the loss of London’s snooker clubs with up-and-coming players struggling to find a table to play on.

The number of clubs has dramatically reduced in the last 10 years and closures have included the New Camden Snooker Club in Delancey Street, Camden Town, which was demolished to make way for a block of private flats, and Kentish Town Snooker, which was once based above shops in the High Road. The Archway Snooker Hall was turned into a sexual health clinic.

In an interview with the Westminster Extra, our sister newspaper, to be published tomorrow, Mr O’Sullivan said: “The smoking ban killed off the clubs. It killed off snooker culture. There might have been 100 clubs in London at one point but now there’s just maybe five or six, proper ones left. King’s Cross – that used to be a proper club, but now it’s got music and changed a lot.” 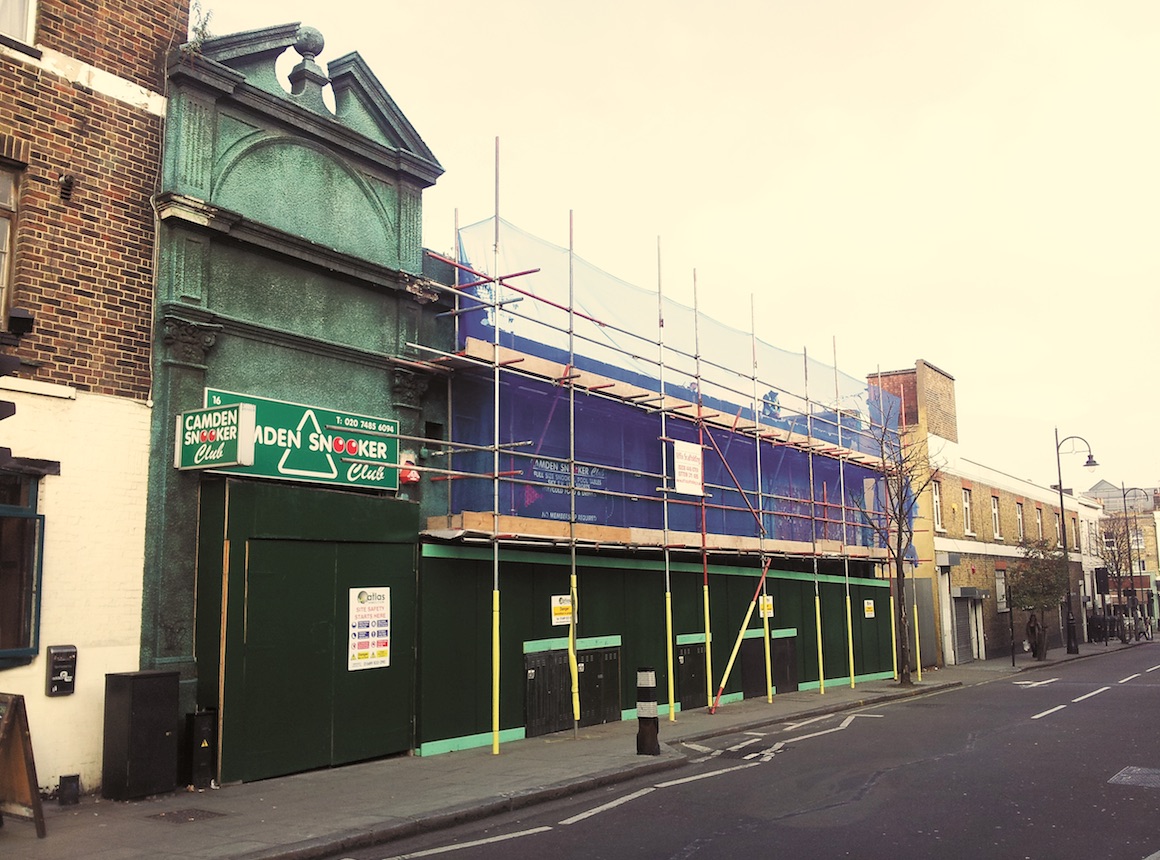 The demolition of the snooker club in Camden Town

Away from the green baize, Mr O’Sullivan is about to release his third novel, The Break, part of a series of books he has set in gangland Soho. He used to play at a members’ club in Dean Street as a boy, having been dropped off by his father who ran several sex shops in the area.

Mr O’Sullivan said: “It’s shut down now. We took two mirrors from there when it closed, they’re still at my mum’s place. If I go down there [Soho] people still say hello Ronnie, ask how my dad’s doing. It’s definitely cleaned up around there now, I’m not sure if the kind of characters are there anymore.”