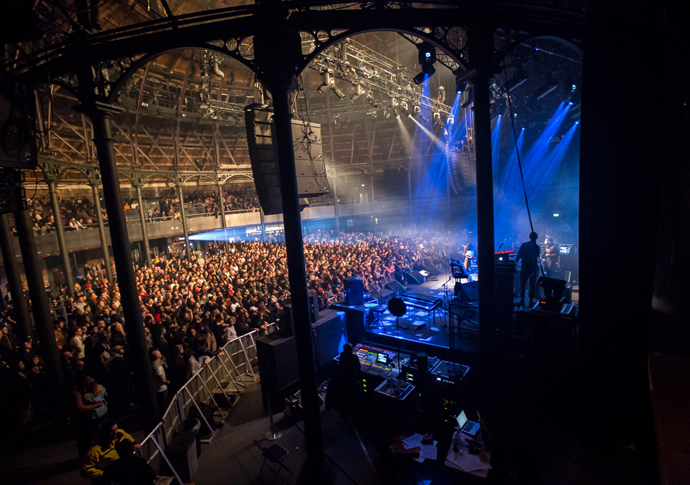 • Roundhouse Rising Festival continues this week until March 4 with a series of special gigs. See our interview with Awate and a full preview online. The festival ends with Little Simz’ Welcome to Wonderland: The Experience Part II, featuring an array of incredible talent, with actor and rapper Riz Ahmed, Will Poulter and BBZ joining a packed line-up for a full-day immersive audio-visual fest. 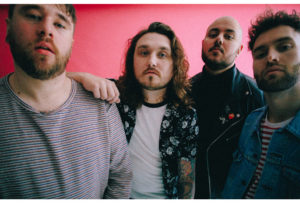 • Camden Rocks has announced an additional 25 bands to its mammoth line-up. New additions include Mallory Knox (above), Hacktivist and Crazy Town. We expect to hear much more about this June 2 festival very soon.

• Seal’s Standards tour, playing big band hits, jazz classics and the best of his back catalogue, has proven so popular that he plays an additional date tomorrow (Friday) at London Palladium, as well as the gig slated for tonight.

• Brian Fallon & The Howling Weather play Koko on Feb 23 with support from Dave Hause. Fallon is best known as the lead vocalist, guitarist, and songwriter of The Gaslight Anthem. 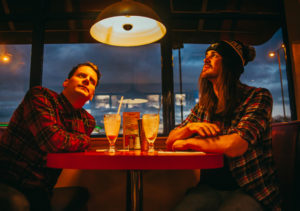 • Duo Haggard Cat (above) originally emerged from UK hardcore band HECK as a means to play as many gigs as possible outside of the band. Now a success in their own right, they play Underworld on Feb 23.

• A staple of hazy student nights in and out in the late 90s, Roni Size marks the 20th anniversary of his groundbreaking drum ‘n’ bass album, New Forms, at The Forum on Feb 23, joined by DJ TARGET and Rockwell. 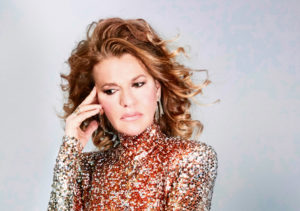 • Japanese superstars Man With A Mission play an exclusive London headline show at The Dome on Feb 23.

• Eighties pop-stars Modern Romance play their first official show in over 30 years at 229 on Feb 23. 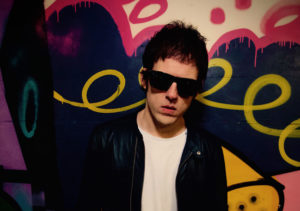 • There are plenty of opportunities to catch Armagh rockers Martin Rafferty (above) and the Northern City Lights over the next few weeks as they play Archway’s Kolis on Feb 24, then 229 on March 23 and Dublin Castle March 29. The band release their debut mini-album, Last Brigade, and single, The Way We Used To Be, on March 23. Martin helped finance this tour and record release by giving guitar lessons to children in Northern Ireland.

• Supergrass’s Gaz Coombes continues his solo crusade when he plays ULU on Feb 28.