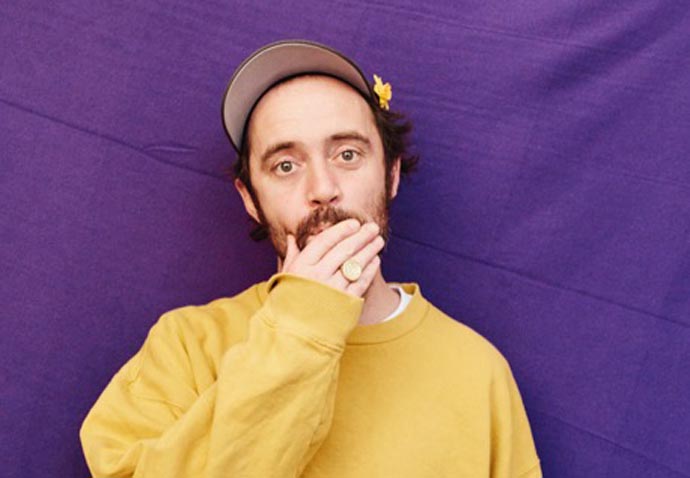 CAMDEN’S most prolific songwriter, Beans on Toast (above), releases his umpteenth album, Cushty, on Dec 1, marking the launch with a show at Koko on Dec 10.

• Kentish Town seems to be quite a draw for the pop A-listers. Rihanna discussed sandwiches with staff from Mem’s café backstage in 2012, and now Taylor Swift has chosen Kentish Delight kebab shop as part of the setting for one of her videos. Any bets on which K-Town establishment will be the next celeb haunt?

• Camden Market seems to be establishing itself as the place musicians set up a pop-up shop to coincide with a high-profile gig or release. The latest of these is Morrissey, who marks the release of solo album Low In High School, by opening a pop-up shop in the Provender Building next month (Nov 17-19). 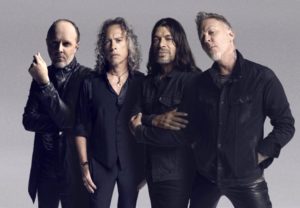 • Also on the pop-up bandwagon, Metallica (above) have opened a shop at 45 Charlotte Road, Shoreditch, running from Oct 18 to 23 and featuring new and exclusive collectibles. The band play O2 Arena on Oct 22 and 24. 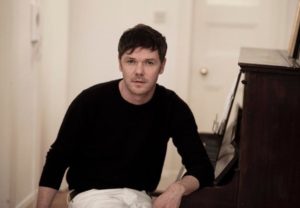 • Anti-Nowhere League play their last London gig of 2017 at The Garage tomorrow (Friday). 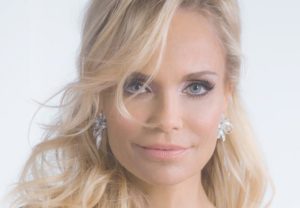 • Emmy and Tony award-winning singer and actress Kristin Chenoweth (above) – known for her run as Glinda in Wicked and for starring in Glee – runs through some of her musical favourites at the Palladium tomorrow (Friday).

• Crawdaddy! takes place at The Fiddler’s Elbow tomorrow (Friday) with special guest DJ Ian Jackson (Breaking Point), who has been working the mod and northern soul scene since 1984. Also on the bill is mod author Dave Dry, who will be talking about and signing copies of his latest book, My Generation, a memoir of his days as an original mod in the mid-60s at the cutting edge of both fashion and scooters. 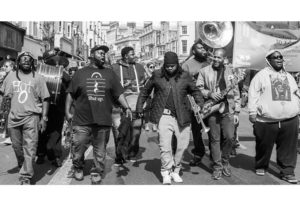 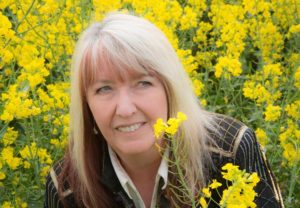 • Folk queen and voice of Steeleye Span, Maddy Prior (above), is in concert with Giles Lewin and Hannah James at Kings Place on Oct 23. 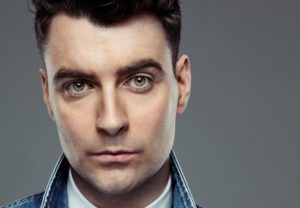