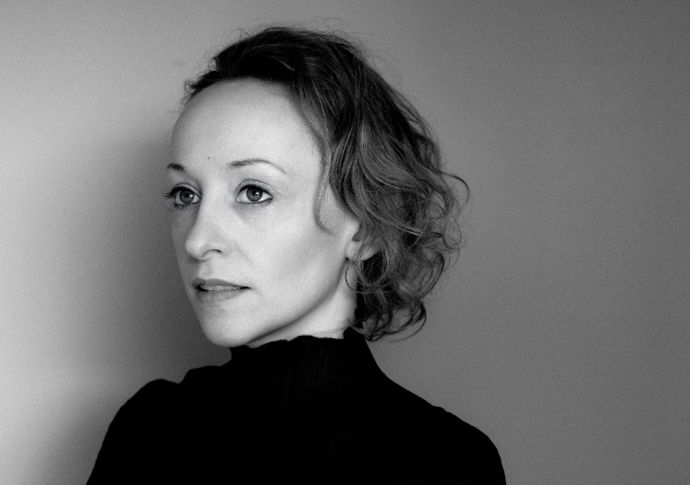 NEW King’s Cross venue Lafayette has just announced the first names to play the brand-new venue, which is due to open next year. HMLTD will play the opening show on February 20, while Robert Glasper, Blossoms, Annie Mac Presents and D Double E are among the names due to play the 600-capacity venue, which comes from the team behind Omeara, early next year. Full details and tickets from www.lafayettelondon.com/

• Here’s a rare opportunity to get up close to Pussycat Doll Nicole Scherzinger as she performs two intimate shows at Boulevard Theatre, Soho, on December 8-9. Scherzy will sing numbers from the musical theatre world as well as some of her favourite classics and standards.

• Brooklyn duo Heltah Skeltah may no longer be complete since the death of Sean Price (Ruck) in 2015, but NYC hip-hop icon Rock is keeping the band alive, bringing his act to Jazz Cafe on Dec 9.

• Classically-trained Primrose Hill musician Ana Silvera has been making music far beyond her years for most of her life. She plays a candlelit Christmas concert at St Pancras Old Church on Dec 9 where she will be joined by double bassist Jasper Høiby and Camden Voices choir. 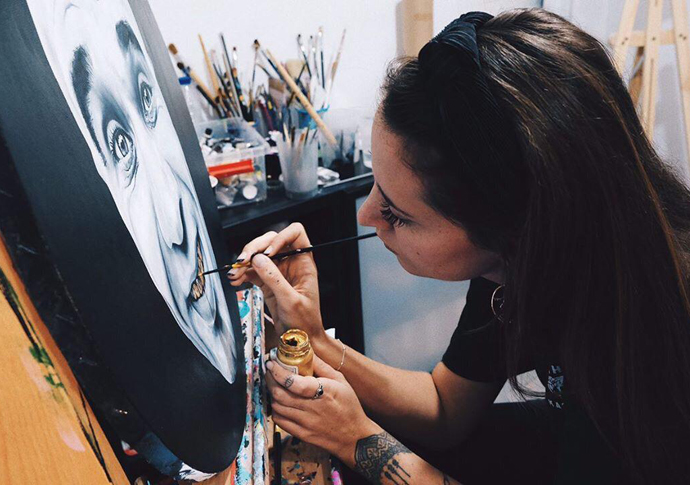 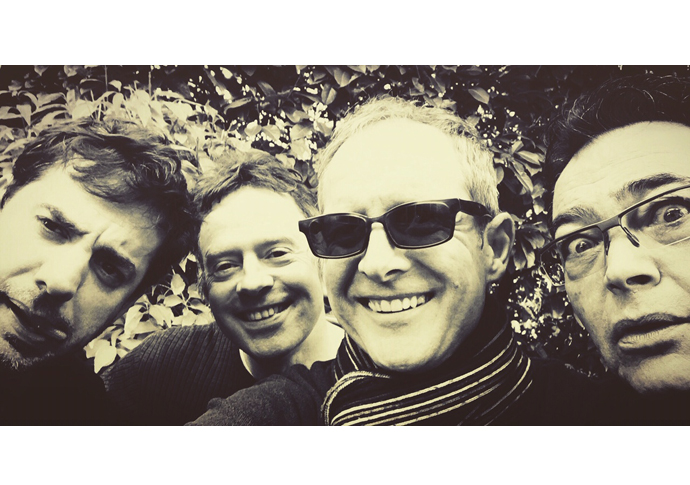 • Academy Events continue their monthly series of shows supporting new artists at Islington Academy with their Xmas party on Dec 11. The December Session features four hotly tipped groups looking to make a name for themselves in 2020. Come and check out SuperGlu, Beach Riot, Violet and Black Pixels for yourselves, and support the live music scene at the same time.

• Bugbear’s rock ‘n’ roll Book Club Xtra XRated takes up in The Water Rats on Dec 7, as model and actress Jordan Mooney, often seen as the face of punk and known for her work with Vivienne Westwood, discusses her life at the vanguard of the punk scene in her memoir, Defying Gravity, written with Cathi Unsworth, while Tony Drayton, creator of punk fanzine Ripped and Torn joins onstage for some X-rated punk-era conversation. With live music from Johnny Moped and The Widows plus a bespoke DJ set by Julie Hamill and Bugbear. 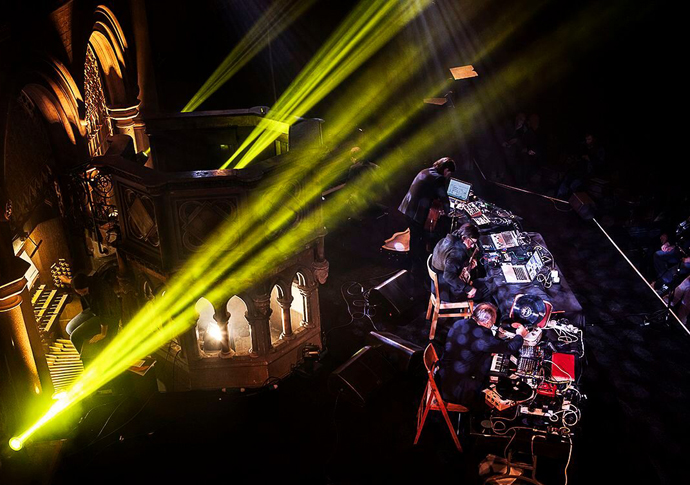 • The Union Chapel has just announced the return of Organ Reframed (above), which aims to modernise perceptions of the organ through alternative music. Over the course of two days (March 27-28), the international festival will feature talks, masterclasses, an interactive soundscape, a packed programme of innovative music and family-friendly workshops. 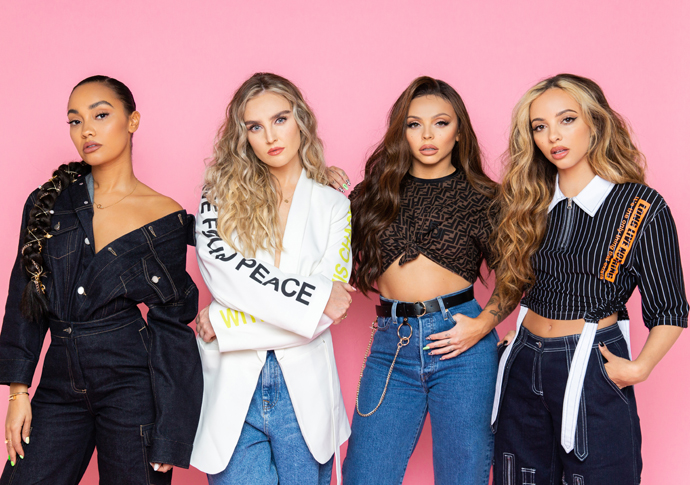 • The superstar names are starting to be released for Hyde Park’s BST festival next year – start saving for tickets for Little Mix (July 4), Taylor Swift with a strong supporting female line-up (July 11), or Pearl Jam and Pixies (July 10).

• At 23, Brooke Bentham has already been noted for her sharp lyricism and affecting vocals. She plays a free solo show at The Islington on Dec 9.