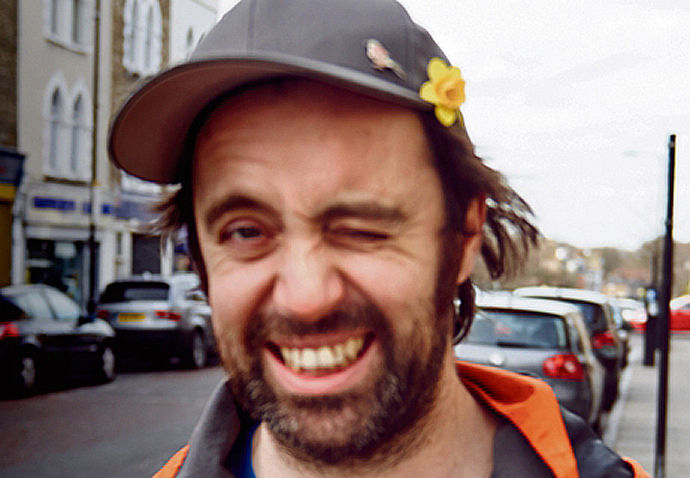 IT’S not the done thing to praise Simon Cowell’s multi-million-pound pop factory The X Factor. But, credit where it’s due, whether their music suits our personal tastes or not, both of this year’s finalists were original artists who wrote all their own songs, with barely a cover between them throughout the entire competition. They produced good pop songs that merited the attention, winning public votes while competing against the usual selection of cover singers. It may not have been revolutionary, and ratings may be down, but perhaps it says something about the fact that even prime-time Saturday evening TV viewers are ready to hear something new. Could this give way to more space for original artists to showcase their work in premium spots?

• Good to know that the sound of music is returning to Kenwood, with the first summer concerts since 2013. The first names for 2018’s Kenwood Concerts line-up, which takes place across two weekends in June, are: Kris Kristofferson (June 22), and the Royal Philharmonic Concert Orchestra (June 23), which will be performing the works of film score composer John Williams, including music from Star Wars, E.T., Harry Potter, Jurassic Park and much more.

• Remember Towers of London? The band have apparently transformed under the direction of new manager Alan McGee and showcase new track, Shot In The Dark, at The Crowndale tonight (Dec 7).

• Patrick, Ben & Chris from Diggers Dozen join Spiritland for an afternoon of groovy obscurities on December 9. The Diggers Dozen concept is simple – each DJ plays 12 records each, on two turntables, no compilations, no bootlegs, no reissues – one for the puritans.

• Pete Tong leads a stellar line-up at Egg on December 9.

• Now in their 20-something year together, quirky folk duo Belshazzars Feast, aka Paul Hutchinson (Hoover The Dog, Pagoda Project) and Paul Sartin (Bellowhead, Faustus), bring their annual Christmas tour of seasonal songs and tunes to Cecil Sharp House on Dec 14.