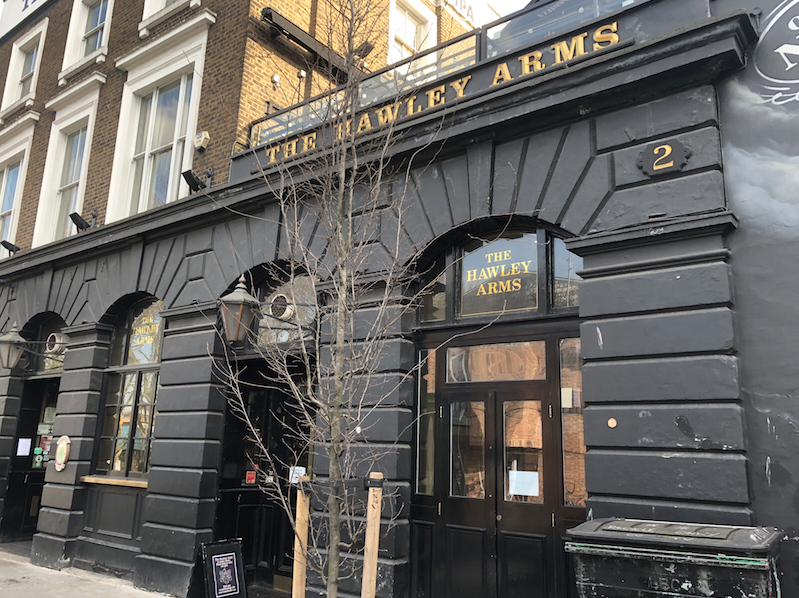 THE Hawley Arms is taking a stand for musicians and artists who play at their venues. The famous Camden haunt, which regularly puts on free gigs booked by its own in-house events manager, has put out a warning to musicians that it does not work with or support any promoters or companies who make offers of shows on a “pay to play basis”. “Any external promoters who we choose to work with are always reputable and fair, they say in a message telling musicians the pub’s free music policy, is to make music accessible to all and putting out a specific message to watch out for messages from promoters claiming to have been recommended to contact them.” 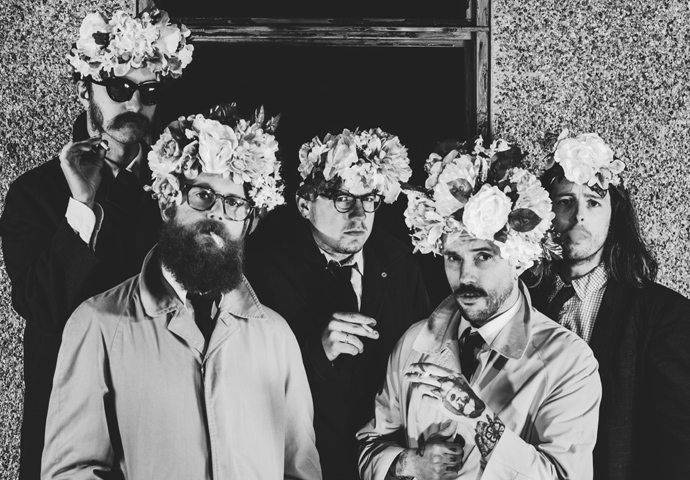 • IDLES have been making a stir for a while, so you probably wouldn’t expect to find the raucous band in DM’s Boot Room’s tiny, 60-person capacity venue in Camden Market, but that’s exactly where they will be playing what’s sure to be an explosive 45-minute set on Monday. If you didn’t manage to get a ticket for this one, sign up to hear about future events at www.drmartens.com/uk/dmsbootroom 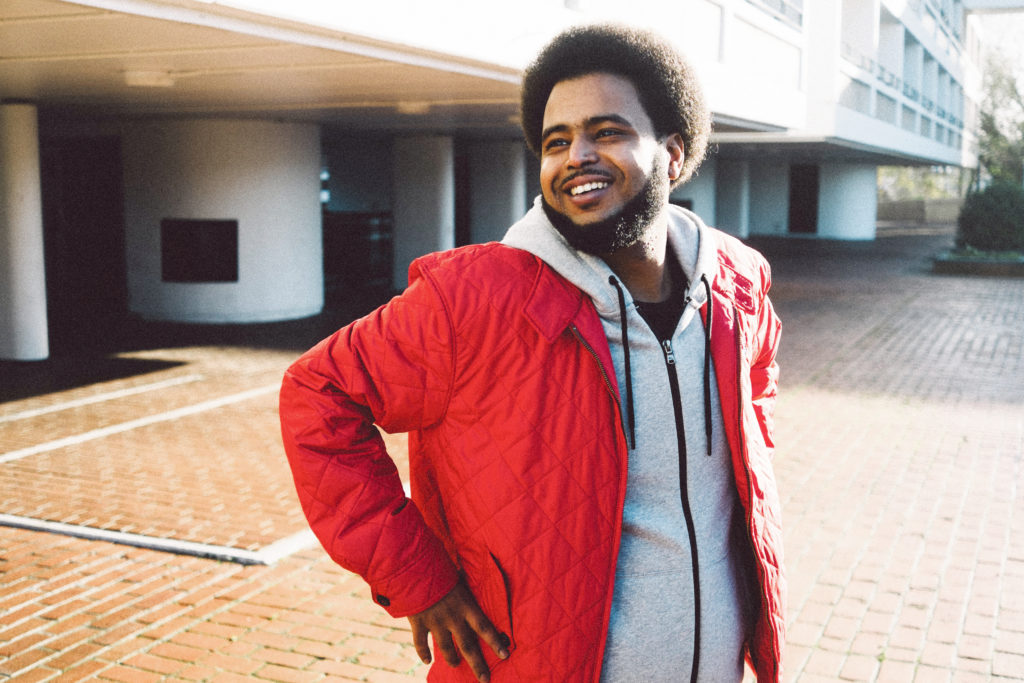 • R&B/neo soul group Blackstreet soundtracked many a ‘90s night out with their 1996 album Another Level, later going on to collaborate with Janet Jackson, Ja-Rule and Eve. They play three nights at the Jazz Cafe on March 25-27 with support from Peckham singer-songwriter Chisara Agor. 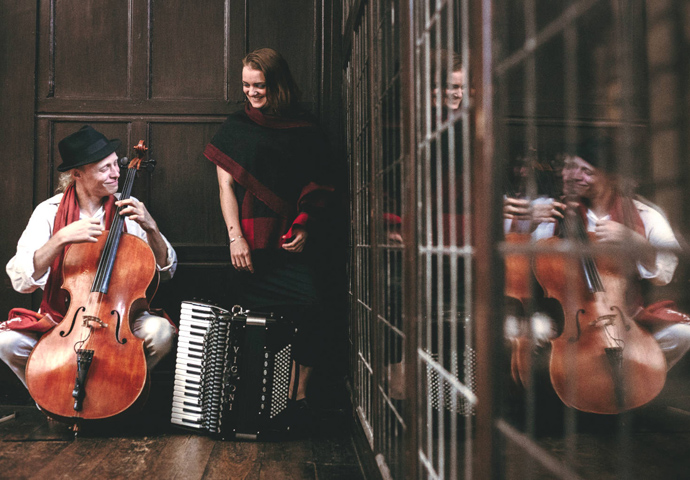 • Rock ‘n’ Roll Book Club heads to Soho’s The Union Club on Greek Street on March 27 for One Step Beyond, telling the inside story of Madness with author Terry Edwards and bassist and some-time Madness songwriter Mark Bedders Bedford, in conversation with Julie Hamill, plus music from DJ Tony Bugbear. 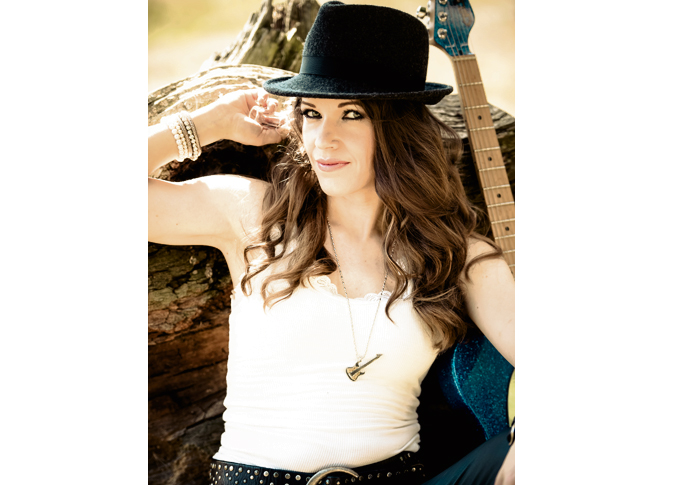 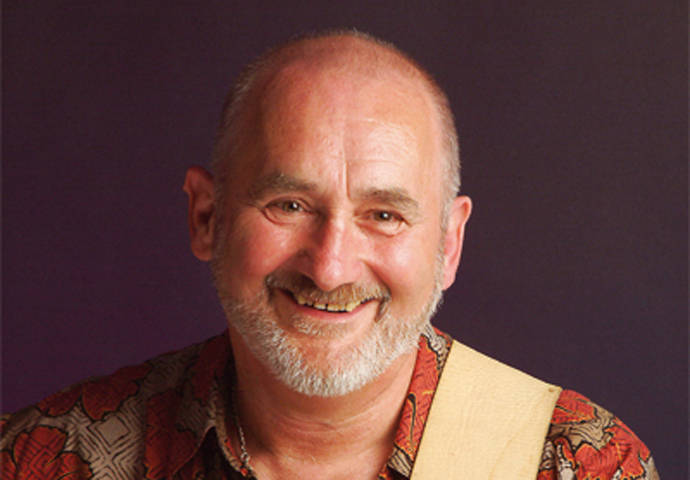 • Veteran singer-songwriter Mike Silver launches his ‘best of’ album, Alchemy, at The Slaughtered Lamb on March 26. 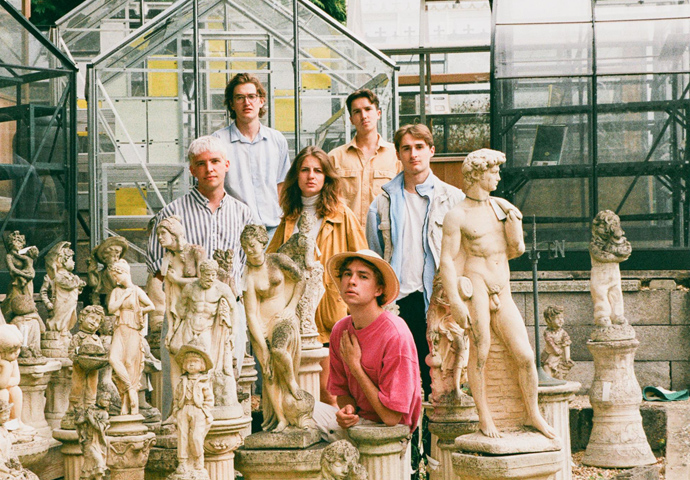