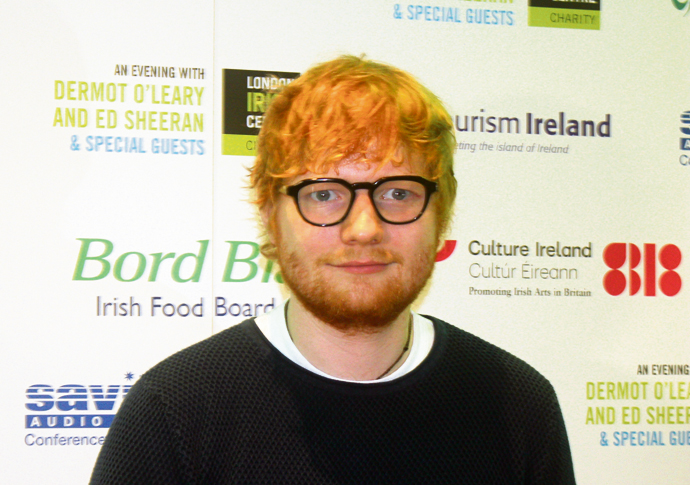 IT sounds like pop singer Ed Sheeran may have been forgiven for his controversial single Galway Girls – for which he was accused of cultural appropriation (despite having Irish roots) and for plundering the most basic of Irish stereotypes – as he was welcomed back into the fold when he performed at a charity fundraiser for Camden Irish Centre on Tuesday. Sheeran attracted the likes of Friends star Courtney Cox as he played to a packed crowd at the event hosted by Dermot O’Leary, where he praised the centre for the role it plays for Irish people in London.

• Former member of the Average White Band, Hamish Stuart, is one of the prime musical forces in funk and soul. Hamish, who has worked closely with Aretha Franklin, Chaka Khan and David Sandborn and written songs for Smokey Robinson, George Benson and Diana Ross, will sit down with DJ and author Bill Brewster night of music and conversation at Spiritland on June 27, followed by a DJ session until 1am.

• Suitman Jungle spends his days working in London’s financial district and his break-times playing his favourite kind of music. He combines live jungle music and spoken word in this production about city life and the rave music that gets Suitman through his 9-5 at the Roundhouse on June 27, part of The Last Word Festival.

• Rapper activist Lowkey headlines a special concert marking 20 years of Refugee Week at Koko on June 24, where he will be joined by Mohammed Yahya and Native Sun + Ebsil Jaz. 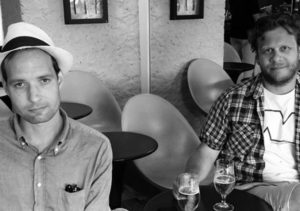 • DJ and producer Ali Renault (above) is joined by Swedish digger Magnus Blomkvist at Spiritland tomorrow (Friday) for a journey deep into Italo, boogie & other kosmische delights.

• French-Armenian crooner Charles Aznavour, the voice behind the 1977 classic love song She, is still performing at the age of 94. Unfortunately, after breaking his arm in two places last month, it was announced this week that his recovery is taking much longer than hoped and he will have to pull out of his appearance at the Royal Albert Hall on June 30.

• The Kenwood concerts continue this week with Kris Kristofferson tomorrow (Friday), cult classic Movie Themes by John Williams on June 23 and closing with a proms-style set from Katherine Jenkins on June 24. 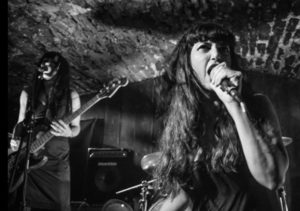 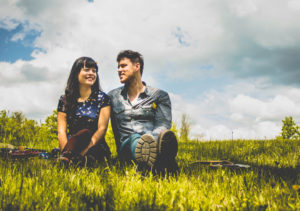