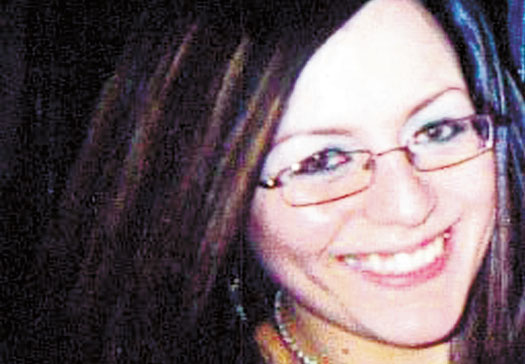 US soul singer Carleen Anderson takes to the Barbican stage on Jan 20 to present Cage Street Memorial, described by the singer as a “tribal opera”, with poetry and songs chronicling more than a century of Anderson’s own family heritage. Featuring original songs composed and arranged by Anderson drawn from jazz and soul, gospel and chamber music, with Carleen on voice, piano and digital harmoniser, the work is complemented by an expert quartet led by the critically acclaimed multi-instrumentalist Orphy Robinson. This performance is one-third of a trilogy also consisting of a theatrical production in development and a British Library-registered book, Cage Street Memorial – The Chapel of Mirrors.

• Kenney Jones, legendary drummer from The Small Faces, Faces & The Who, had his first hit record in 1965 aged just 16, when he shot to fame with The Small Faces. He plays 229 tomorrow (Friday).

• The third Friday of the month is approaching, which means Crawdaddy! returns to the Fiddler’s Elbow. Every month, Gary, Lucienne and Danny play the finest northern soul, mod, Motown, vintage R&B, Two Tone, ska and rocksteady, all on vinyl. Tomorrow (Friday), making her Crawdaddy! debut, is guest DJ Lisa Hurley.

• Following the sad demise of DJ Derek, who DJ’d at bars and clubs well into his 70s and died in 2015, Count Skylarkin brings Afternoon Derek’s Island Discs to Spiritland on Jan 21. Derek’s family left the Count the entirety of his music collection on MiniDisc. Expect reggae, dub, ska, rock & roll, swing, jive and more.

• Our listing for Louise, at Scala on January 24, turns out to be for former Eternal singer and Mrs Redknapp. She is supported by Rothwell.

• Michele Stodart (The Magic Numbers) and Ned Roberts perform at The Old Queen’s Head on Jan 25.

• Former X Factor contestant Sam Lavery plays Thousand Island on Jan 25. Since appearing on the show, Sam has been working in the studio on her music, co-writing and recording her second single Beat Of You.

• Notable gigs this week: Jah Wobble’s Invaders of the Heart, Jazz Cafe; Cults, The Garage; The Fuzztones, The 100 Club; and Lee Fields, Electric Ballroom (all on Jan 25).