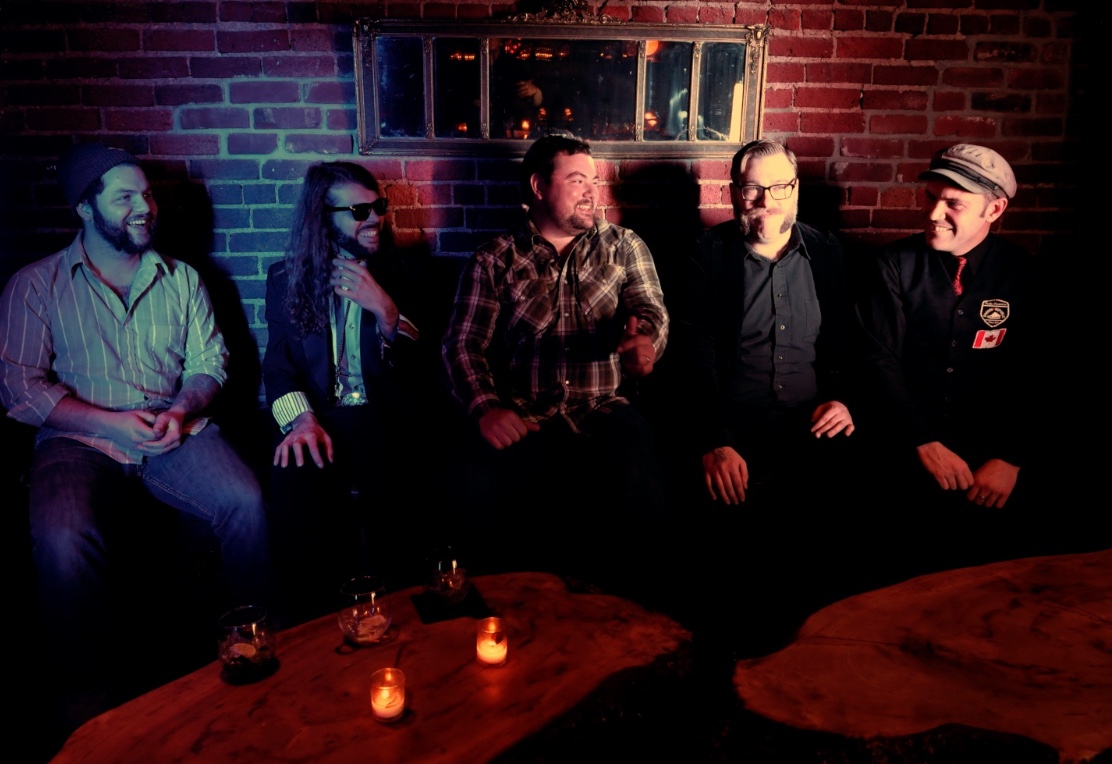 Larry and his Flask

FIRST we hear this year’s Womad Festival was blighted by visa issues, causing artists to miss their shows and deterring others from even bothering with the hassle. And now acclaimed Jamaican musician Brushy One String has been forced to postpone his appearance at Blues Kitchen on August 9 due to… you’ve guessed it, visa issues. Another victim of the “hostile environment”? Hopefully old Brushy will find his way to the UK soon as his one-string acoustic guitar and infectious blues shows are a sight to behold. If you can’t wait that long, look him up on YouTube.

• Perhaps leaving Camden is just what Proud needed, to propel it into the upper echelons of pop culture. Not only did US superstar Drake party alongside Giggs, French Montana and Lily Allen at Proud Embankment’s Wireless after-party following his surprise appearance at the festival (would he have turned up to the much nearer Camden branch if it was still open?) but he has also chosen to feature himself hanging out at Proud in his latest video, Non Stop. 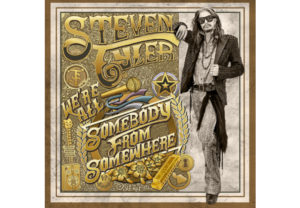 • It seems tickets are still available for Steven Tyler at The Forum on August 7. Maybe, for the £106 ticket price, fans expect the rest of Aerosmith would show up. Instead, the Grammy Award-winning frontman will appear with Nashville’s Loving Mary Band, promising a setlist of his biggest hits as well as chart-topping songs from his solo debut album We’re All Somebody from Somewhere. Support comes from The Sisterhood. 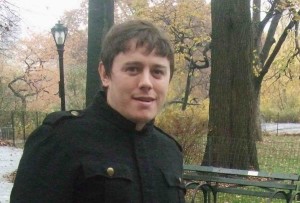 • Promoter Zaid Joseph launches his acoustic showcase at BOHO in Inverness Street tomorrow (Friday) with Camden musician John Chapman and Scott Curwen amongst those penned for the debut show. Entry is free and the show starts at 7pm.

• Spiritland has teamed up with Everyman King’s Cross to select a series of movies with iconic soundtracks. It begins on August 9 with Boyz N’ The Hood, which features a classic hip-hop soundtrack. Future screenings include Babylon, set against the sound system culture of the ‘80s (Sept 6); Bohemian Rhapsody (Oct 24); Saturday Night Fever and afterparty at Spiritland (Nov 9); and Purple Rain and afterparty (Dec 13).

• Brazilian hip-hop pioneer, Gabriel o Pensador (Gabriel “The Thinker”) celebrates his 25-year career at the Jazz Cafe on August 8. The musician, whose hits including his 2017 rewrite of the hit I’m Happy (I Killed The President 2), which has attracted more than 10 million hits to date, will be joined by London-based rappers Turistas de Guerra, playing tracks from their new EP, and DJ D.Vyzor selecting the tunes for the evening. 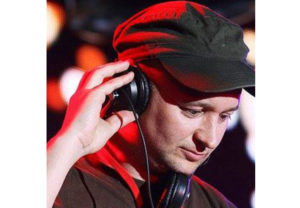 • Oregon quintet Larry and his Flask bring their punk, folk and gypsy jazz to Islington Academy on August 8, returning five years after their last album, By the Lamplight, and a big break for the band in between.