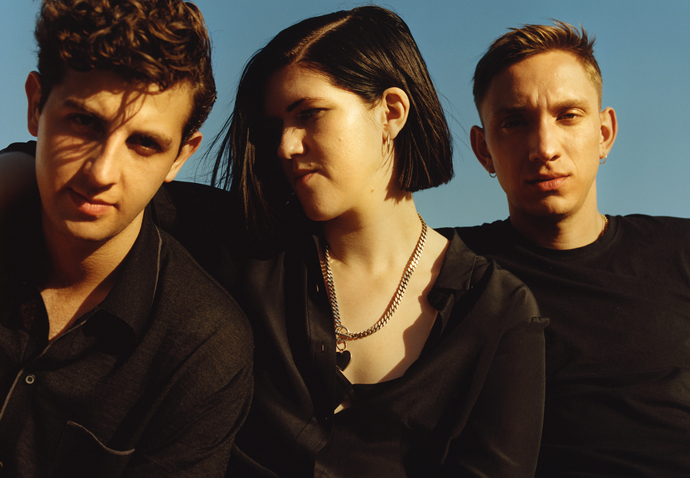 The xx are among the All Points East Festival headliners

IT looks like Field Day festival is on the hunt for a new home after promoters Goldenvoice and AEG Presents won the rights to bring the first ever All Points East Festival to Victoria Park next year. The line-up for APE is looking hot – The xx, LCD Soundsystem, Bjork, Beck, The National, Future Islands, Yeah Yeah Yeahs, The War On Drugs, Father John Misty, Lorde, Mashrou’ Leila, the list goes on – and there are still more names to be revealed. The new 10-day event (May 25 to June 3) will begin with a three-day music festival followed by a four-day community event and end with three huge APE Presents gigs, the first of which will be headlined by The National. The event is aimed at supporting Tower Hamlets’ bid to be London Borough of Culture, putting pressure on competitor Camden to up the stakes with its music offer. Excuse us while we venture east purely for research purposes… 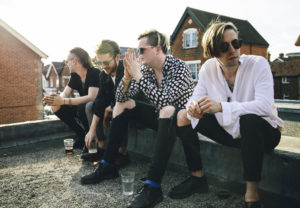 • It’s good to see bands using their position to look out for their fans. Irish group Otherkin (above) put out a statement this week after an incident where they stated a girl was groped in the mosh pit at their Camden Assembly gig last week. Most importantly they have offered practical advice, promising to kick out any future perpetrators. After stating the gig was one of their favourite ever UK shows, they said: “Mosh pits happen, circle pits happen; but if you think you can use either of those as an excuse to force yourself upon someone trying to enjoy themselves at our show then you best f*** back off to the basement you came from because you are certainly not welcome at an Otherkin gig. Girls! We love seeing you shredding it in the mosh pit and if this ever happens to you at a gig of ours, please let us or one of our crew know and we’ll kick the prick out straight away. This shit needs to get stamped out of live music.” 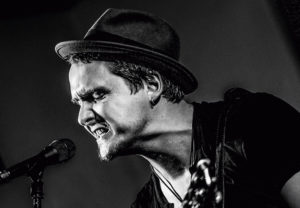 • London Folk & Roots Festival continues this week and runs until Nov 18 with a line-up of some of the top artists in the genre, including Gretchen Peters, Kathryn Williams, Sean Taylor (above), Mark Eitzel & Band Featuring Bernard Butler + Mull Historical Society and many more in various London venues. See full line-up at www.londonfolkandroots.com 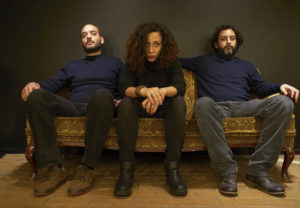 • Expect the scooters to be lining up along Parkway on Saturday (Nov 4) as The Dublin Castle’s Quadrophenia club night returns with live music from The Atlantics playing hits from the film plus DJ Drew Stansall (The Specials/Prince Buster) and The Bellboy while the iconic film plays on the big screen. 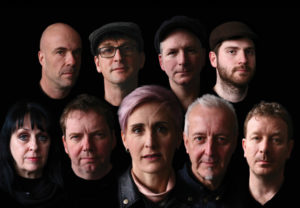 • The South (above), featuring former members of The Beautiful South, including singer Alison Wheeler and lifelong sax player Gaz Birtles, play hits from the band’s back catalogue at Islington Academy on Nov 4.

• American singer/musician, inventor and multi-media artist Thomas Truax Lexington has been traveling the world performing with his evolving selection of bizarre self-made instruments, including a motorised drum machine made of bike wheels and a Gramophone since 2000. He plays The Lexington on Nov 5. 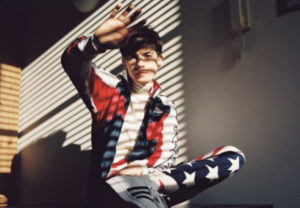