Have you seen Nora? 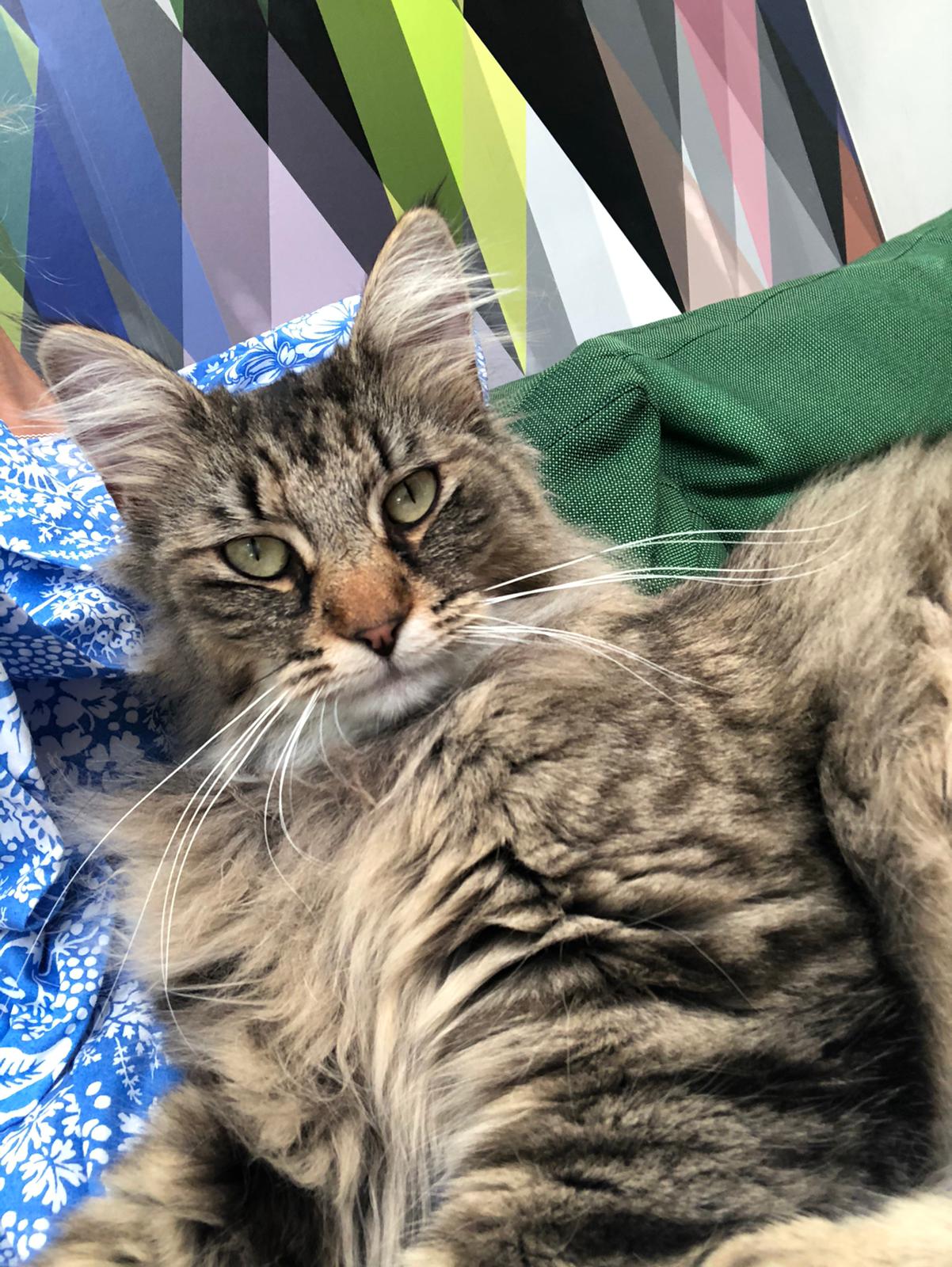 A RISE in the number of pet “keepers” is responsible for a growing missing cat problem, say pet detectives searching for a lost cat in Belsize Park.

Retired police officer turned animal sleuth Tom Watkins – the founder of Animal Search UK – said “keepers” are generally people who live alone and feed cats that don’t belong to them but then go further by taking them inside and keeping them for a period of time or forever.

Mr Watkins, whose search team was out last week trying to locate Nora, a one-year-old Norwegian Forest cat not seen since April 5, said he believes more people have become “keepers” due to loneliness during the coronavirus lockdown.

He said: “We’ve found out over the last 21 years of working in this ­profession, there are always ­different reasons that cats, in particular, go missing. 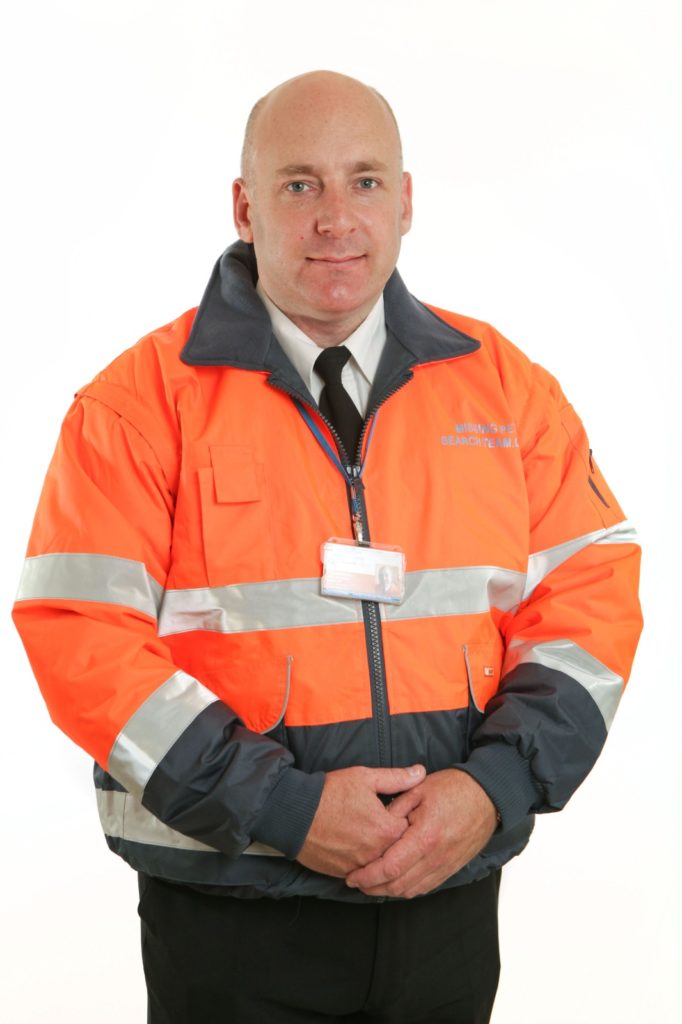 “These range from sadly being involved in road traffic collisions, losing their way after something spooks them and they run out of their normal territory, becoming locked in sheds and outbuildings by mistake or being ‘adopted’ – some call it stolen – by persons we refer to in the trade as ‘keepers’.”

Nora’s owners, the Carmichael family, said they “desperately need her home” and want people to realise “the real distress feeding and keeping someone else’s cat can cause”.

The last time Nora went missing she was found trapped at the end of a long network of tunnels below Belsize Park and it was London Underground officials repairing the white shelter in Haverstock Hill who found her.

This time, they have called in Mr Watkins’ company to help. 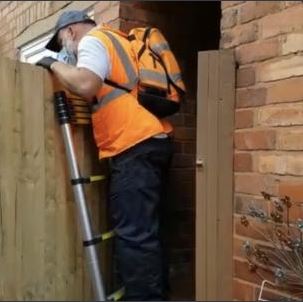 He said: “Lockdown has meant the number of families acquiring pets legitimately has increased and my team and I have a theory that this, mixed with more people being at home when they would normally be out at work, means there’s been a rise in people noticing cats they haven’t seen before and adopt them thinking they’re a stray.”

Last week the company carried out a search of the area Nora had last been seen, enquiring with neighbours and appealing for information on the streets. They also used thermal imaging cameras.

Barbara Carmichael said: “Nora went out as normal, but did not return for her supper in the evening and she’s not been seen since. “My son Orson comes home every day from school and asks, ‘Is Nora home yet?’ It’s heartbreaking. We just want her back.” 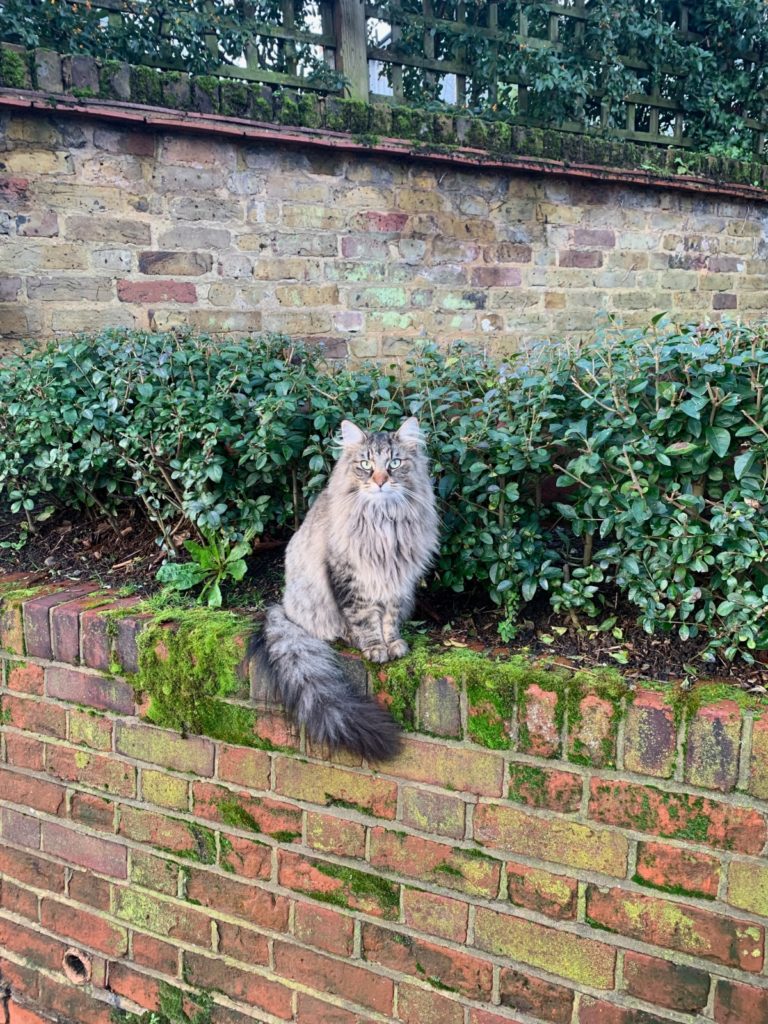 She added: “We got the pet detectives around and they said it could be that a ‘keeper’ has her.

“I get why people would want the comfort of a cat, there’s a mental health crisis going on at the moment, but cats are not common goods and your ‘new companion’ is someone else’s painful loss.”

One that came back… eight weeks later

A FAMILY has been reunited with a lost cat eight weeks after he went missing.

Shameena Sattaur, 39, from Kentish Town, said they had been left “distraught” by the disappearance of Jeffrey, pictured – a 14-year-old feline with a thyroid problem – but had never given up on him, and had been going out every evening to look for him.

“Jeffrey is one of the family, and he’s treated that way, everyone knows he even gets a special birthday cake on his birthday,” Ms Sattaur said.

“When he went missing we were worried sick. Without his medication we thought he could die. My dad who’s 81 couldn’t eat because he didn’t know if Jeffrey was being fed. But it seems likely he was. 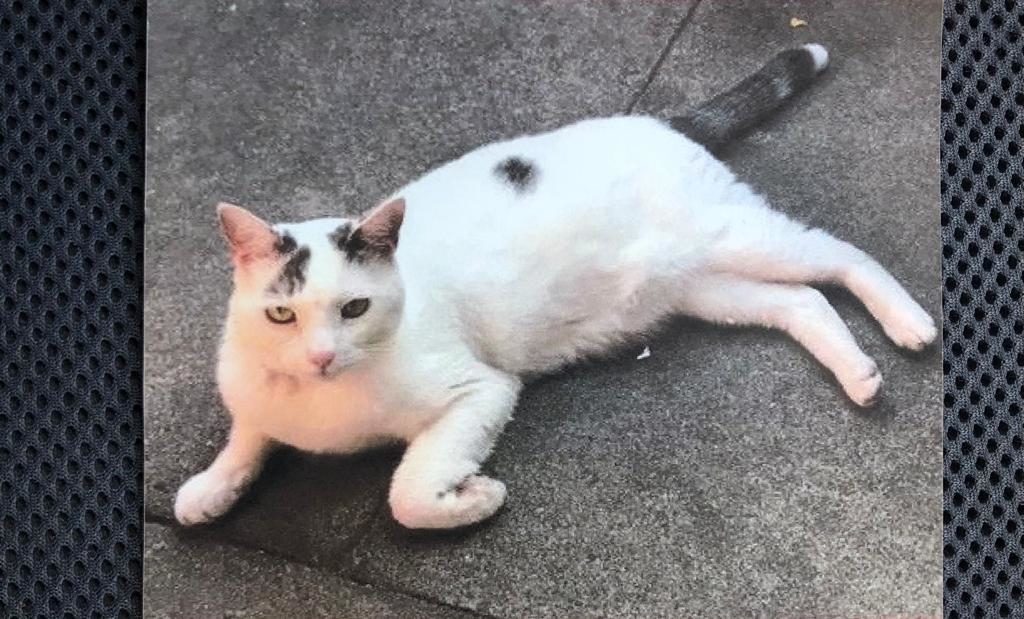 “Our vet has told us they think he was taken in by someone and fed at least up until the last couple of days when he was out on the street trying to find his way home.”

She added: “We are so relieved to have him back but his heartbeat is still irregular and it’s clear he’s been traumatised, and we’re now terrified to let him too far out of our sight.

“I’d just like to say to people please don’t feed cats that aren’t your own, don’t feed them, and don’t keep them, as much as you may want to. “You don’t know what illnesses they may have and how much their family is going to miss them.”