A new exhibition that examines Tottenham’s role in the fight against institutional racism is long overdue, write Angela Cobbinah 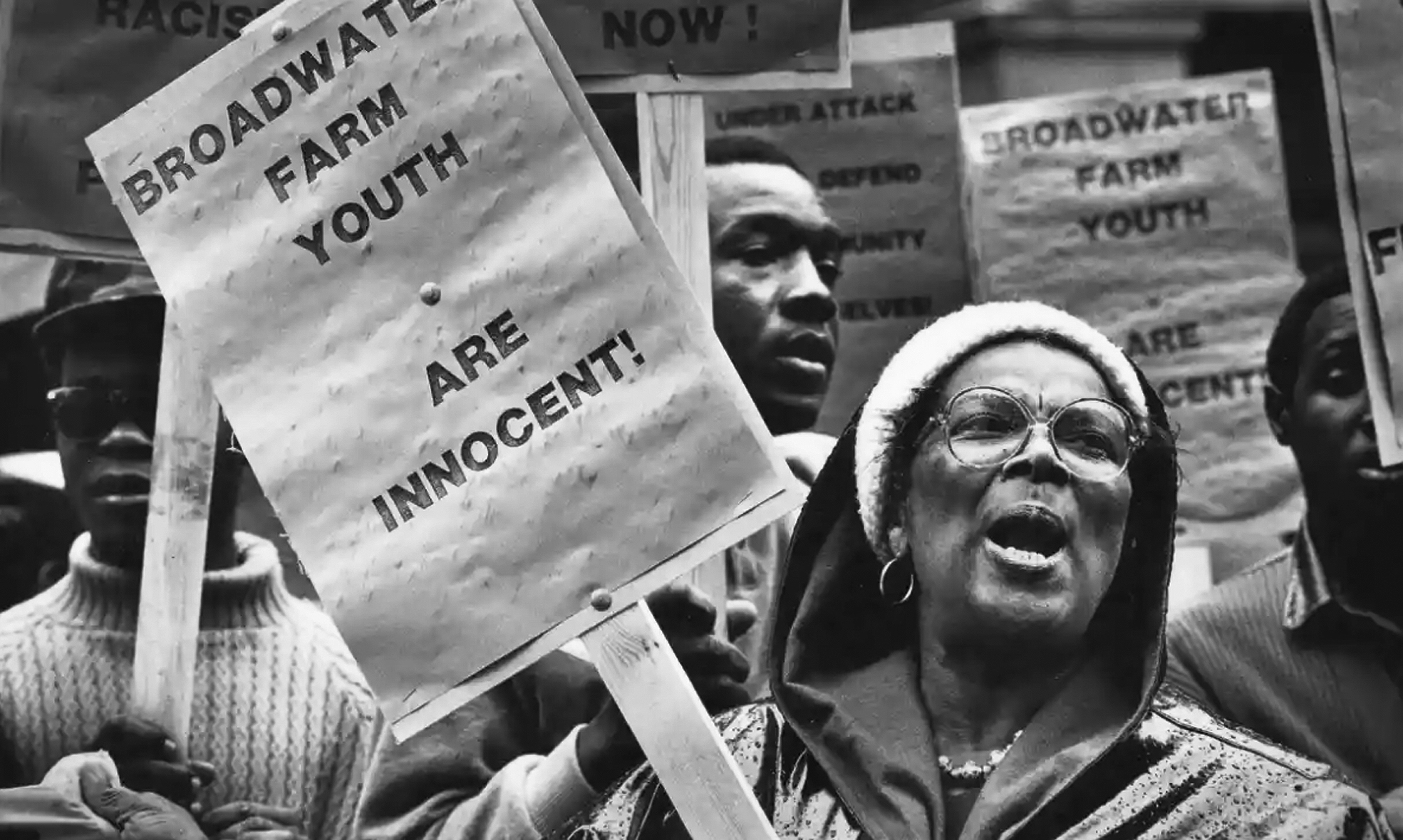 IN 1986, a young man gave evidence to the official inquiry into the racial unrest that had led to the violent disturbances on the Broadwater Farm Estate in Tottenham the previous year.

He was Stafford Scott, a founder of the defence campaign for the Tottenham Three whose convictions for the murder of PC Keith Blakelock during the rioting would turn out to be classic miscarriages of justice.

That makes him more than qualified to be co-curating War Inna Babylon: The Community’s Struggle for Truths and Rights, a long-overdue exhibition examining a community’s response to institutional racism, especially that of the police.

Using Tottenham as its focus, the exhibition combines archival material, photographs, film and artworks to also show how the problems confronting black people in the 1970s and 80s reverberate on the present to leave lasting stains on community relations.

“Babylon” is a Rastafarian term referring to state oppression, demonstrated at its most egregious here by the grim roll call of those who have died in police custody. They include Cynthia Jarrett, whose death during a raid of her home on Broadwater Farm sparked off the events of 1985, and Mark Duggan, whose fatal shooting 10 years ago triggered several days of rioting.

It is sobering to learn that there have been 31 such “state-assisted deaths” since 2011.

Against the backdrop of the notorious stop and search “sus” laws of the day, 9,165 police officers were sent to the Broadwater Farm Estate in response to the unrest, and 271 homes raided.

The comments of Metropolitan Police chief Kenneth Newman, reproduced here, that people of Jamaican origin are “constitutionally disorderly” upped the ante, with a Daily Mail report on Blakelock’s killing screaming: “Everyone who was there that night is guilty.”
Documents relating to the three juveniles who were charged but subsequently acquitted of the murder are also among the extensive archival items on display.

In another segment, tribute is paid to Bernie Grant, the late Haringey MP whose support for the Broadwater Defence Campaign led him to be vilified by the press.

There is also an interesting aside on the Modernist architecture of the estate itself, built in 1967 but let down by a number of design faults so that it became hard to let.

The Broadwater Farm Youth Association, featured in a series of photographs, fought against its sink estate image to form a self-sustaining community with its own shops and services. It is from this crucible that Scott, of the campaign group Tottenham Rights, emerged.

The exhibition screens a number of films, including The Killing of Mark Duggan by Forensic Architecture and Menelik Shabazz’s historic Step Forward Youth and Blood Ah Go Run.

There are also video tributes from the “Five Families of Tottenham” whose loved ones have died following contact with the police. Vivid paintings by Garnet Dore and Kimathi Donkor also drive home the reality of state violence.

• War Inna Babylon: The Community’s Struggle for Truths and Rights is at the ICA, Pall Mall, SW1Y 5AH, until September 26. https://www.ica.art/exhibitions/war-inna-babylon 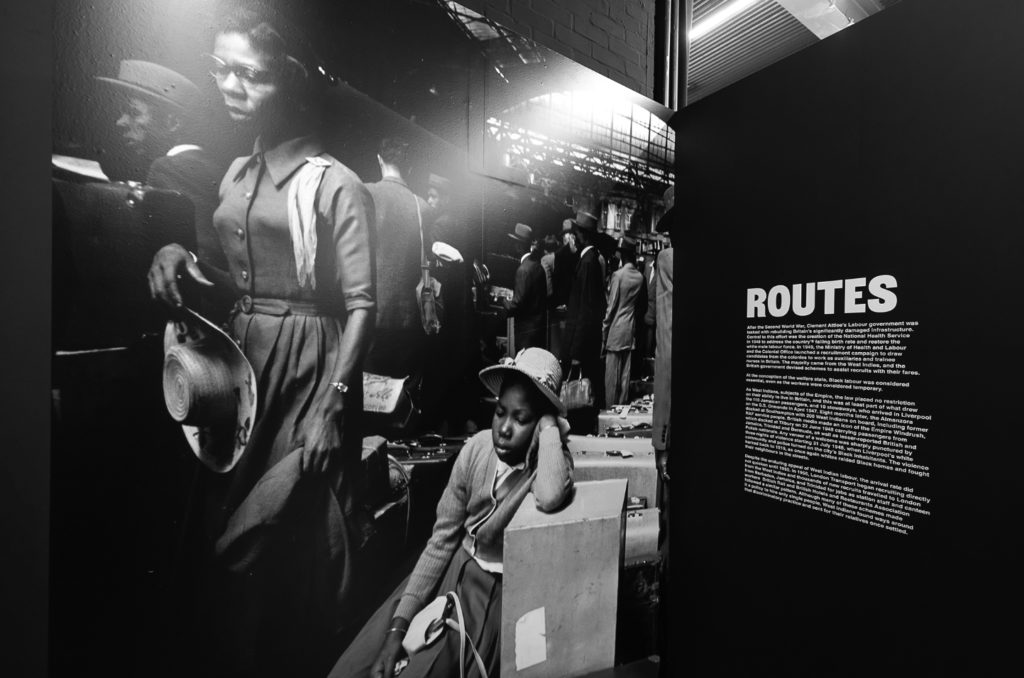