Force declines to comment on why people were asked to leave 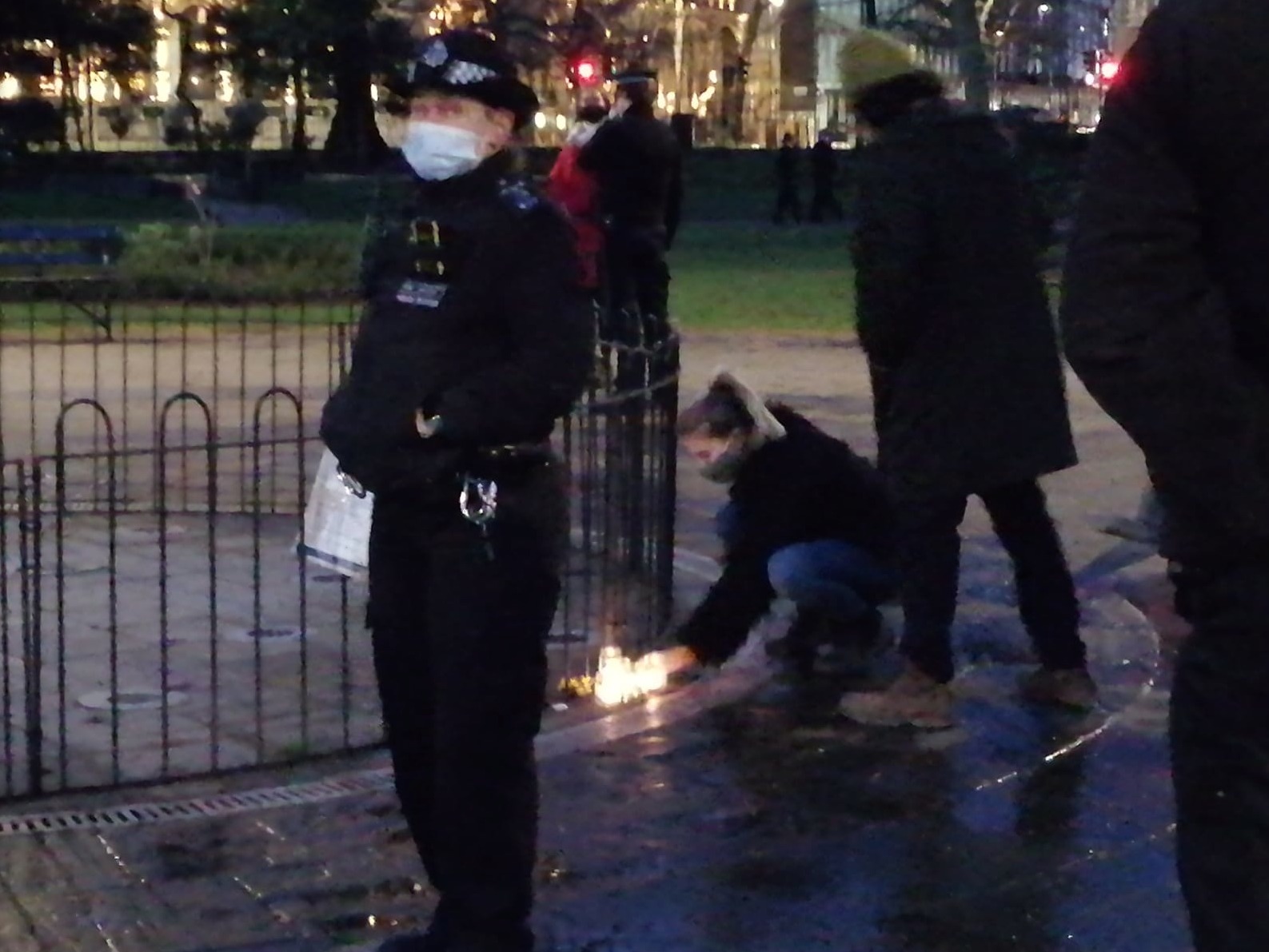 Candles are lit near the fountains

WOMEN who gathered to pay their respects to Sarah Everard in Russell Square on Saturday evening were told to move on by police, in scenes described as “wrong” and “ridiculous”.

A vigil had been due to be held in the park in Bloomsbury at the same time as an event organised in Clapham Common but both events were cancelled the day before when the organisers, Reclaim The Streets, were threatened with £10,000 fines under Covid legislation.

A small number of people went to Russell Square with candles anyway, but were asked to leave by officers who had been stationed inside the grounds.

Councillor Angela Mason, who was in the square, said: “I was there with several councillors when police showed up and said it was a ‘forbidden gathering’ and that we should leave. There was a certain amount of discussion with the officers who seemed initially a bit embarrassed but as more people arrived they became more forceful about our going.

“We tried saying that the judgment had said that police should negotiate with people taking part in these events to find a way forward that both protected people from Covid-19 and their right to protest but they weren’t having it.”

The New Journal was also asked to leave the park as we covered the event on Saturday evening. 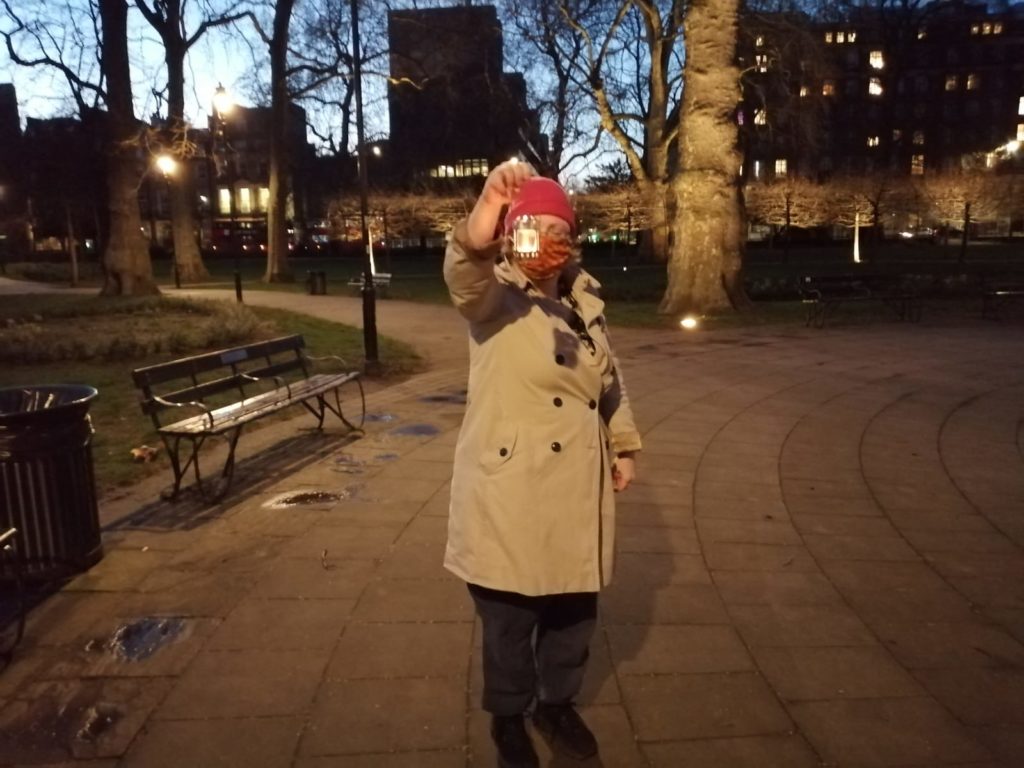 Cllr Mason added: “We decided in the end to walk around the square to pay our respects to Sarah even though it was patently not a dangerous assembly because we were outside and everyone was socially distancing.I just felt it was completely wrong and ridiculous. Everybody has been very upset by Sarah Everard’s death.

“We’ve all had experiences where we know it could have been any one of us and there is no legitimate reason why we shouldn’t have been allowed to make this simple gesture.” 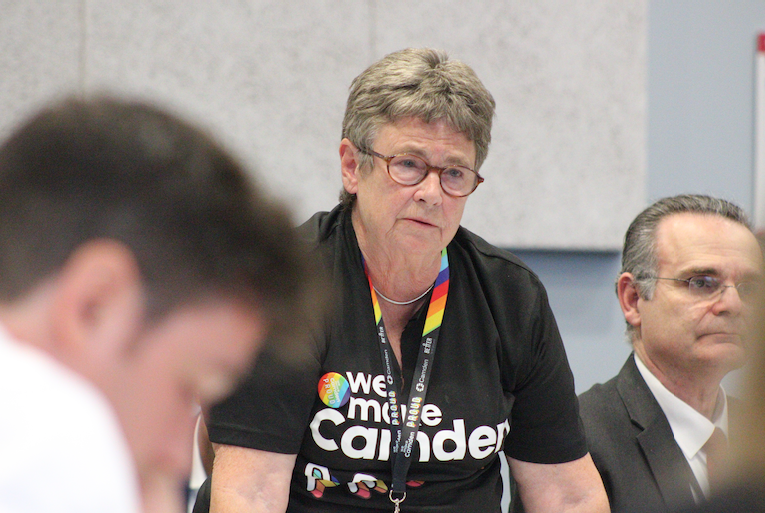 Cllr Mason added she had been “horrified” by the police’s handling of the gathering on Clapham Common where, on the same night, hundreds of women turned up to hold their own vigil. Images showed police intervening and women being restrained, arrested and forcefully removed.

The force has faced criticism for the way it handled the event and Met Police commissioner Dame Cressida Dick has faced calls to resign.

Ms Patel has commissioned an independent investigation into the force’s decisions while Dame Cressida said there was a need for a “sober review” of what had happened.

Police declined to comment on its policing of Russell Square.