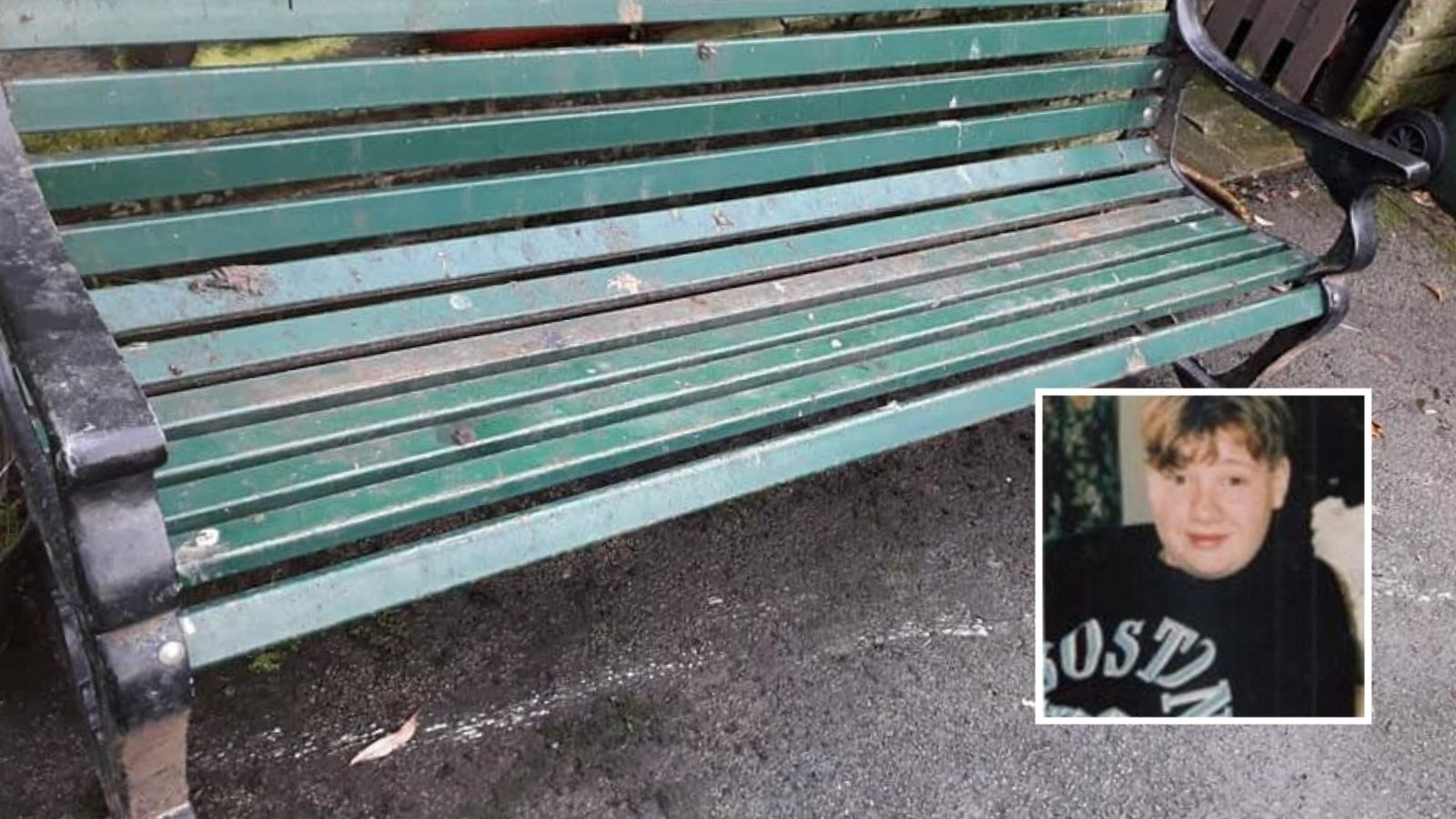 Richard Everitt and the memorial bench

THE Town Hall has apologised to the family of a murdered teenager after delivering his memorial bench to their home in a “terrible state”.

Richard Everitt’s bench and plaque were moved without warning last year due to the construction of a new luxury flats development on the Purchese Street Open Space, in Somers Town.

The 15-year-old had been stabbed in the back by a group of older boys on his way back from playing football in the summer of 1994 – and a memorial had been on the site ever since.

But when Camden Council agreed a deal for the skyscraper, his parents became frustrated that it was moved to a new position, locked behind a fence. They then asked for it to be sent to their new home outside of London so they could look after it themselves, but received it broken and scratched.

Richard’s brother Danny Everitt said the apology was “empty and shallow”, adding: “They only phoned because we made an issue on social media. My mum is still disgusted with them. It’s not good enough. They seem to think a few more promises like the ones that have already been repeatedly broken will make everything okay.”

He added: “When the council moved the bench they promised my parents they would take care of it and make sure it was kept in good condition. “It was locked off so my family couldn’t get access to it. You had to see the local caretaker, and he was off sick for months. After months of fobbing my parents off, they finally sent it to them this week – and it was in a terrible state.”

He added: “My parents are going to pay for the bench to be repaired and then put it in a local park near to where they are now.”

He criticised the shortage of social housing in new blocks being built in Somers Town.

Richard, who went to William Ellis and then South Camden Community School, now called Regent High, was stabbed with a kitchen knife as he tried to run to safety. The attack on him and his friends was said to be in revenge for a jewellery mugging by another Somers Town boy a day before, which Richard had nothing to do with.

At the Old Bailey trial, the judge – who jailed killer Badrul Miah for life for the murder – described it “as an unprovoked racial attack”. The murder sparked years of tensions between youths in Regent’s Park and Somers Town estates.

The Camden Action Now campaign was launched with the Everitt family in a bid to unite the Somers Town community with a series of meetings in youth clubs.

Last year, Mr Everitt spoke about his brother, describing him as “quiet and he was nothing like the rest of us”, adding: “All he was interested in was building bikes, playing the Megadrive. Him and his group of mates, they were just into football, they weren’t troublemakers.”

A Camden Council spokesperson said: “We have apologised to the Everitt family for the condition Richard’s memorial bench was in when it was delivered to them. We have agreed to clean, repaint and undertake any repairs required to the bench so that they can then find a location local to where they now live to have it placed.

“We remain committed to retaining a memorial to Richard in Somers Town. Once the works in this area are completed a new memorial bench will be installed in the Purchese Street open space.”