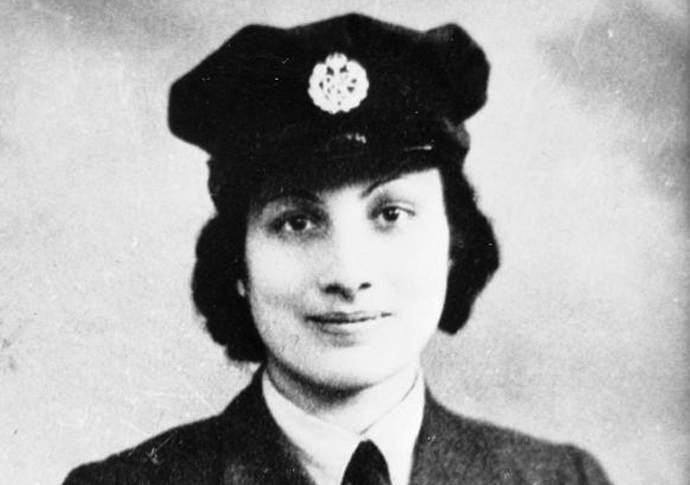 Noor Inayat Khan was a candidate for the new name

THE name of a well-known block of Camden Council flats named after Cecil Rhodes – a colonialist in South Africa in the 19th century – has been changed because he was seen as a racist.

I hear the majority of the 82 tenants voted for the new name of Park View House in a vote held the other week. They had been asked to rename their 60-year-old block in Somers Town by council officials following the protests last year in London from the Black Lives Matter movement.

Several names came up – a mixture of suggestions from tenants, outsiders and pupils at the neighbouring secondary school Regency High – including Billy Richmond, a 19th-century black boxer, and Inayat Court, after heroic Asian woman Noor Inayat Khan, who was sent as a special operative in the Second World War to France but was captured and executed, refusing to disclose names of fellow Resistance fighters.

It was difficult for the tenants because, naturally, many of them had not known about Billy Richmond, who apparently lived locally, or Inayat who lived in Bloomsbury. In fact, her heroic story only became known last year, 75 years after the end of the Second World War.

Another suggested name was Fleetside because the estate is thought to be above the subterranean flow of the River Fleet.

Though Rhodes was a colonialist I am not entirely convinced of the need to change names of statues or demolish statues. Instead, plaques can be put up explaining what was wrong with their lives as a kind of history lesson.

Probably, I shall always think of the estate in Goldington Street as Cecil Rhodes if only because we at the New Journal are linked to it as one of our close colleagues, Pat Breen, lived on the estate and was active in the tenants’ movement, editing their newsletter. Pat, a local boy, died in middle age. He joined the paper from the local school, then called Sir William Collins, in the late 70s and then enthusiastically supported colleagues in the strike that ultimately led to the launch of the New Journal.